Rehabilitated sea turtles released back into the ocean in Virginia Beach

VIRGINIA BEACH, Va. – Three rehabilitated sea turtles will be released into the ocean Friday morning and public are invited to attend.

The naming theme for rehab patients at the Virginia Aquarium in 2016 is “herbs and spices” and the turtles being released were named Curry, Salt and Hops.

The release will take place on the beach behind Neptune’s Park at 31st Street at the Virginia Beach Oceanfront at 9 a.m. Friday.

Parking is limited so early arrival is suggested. 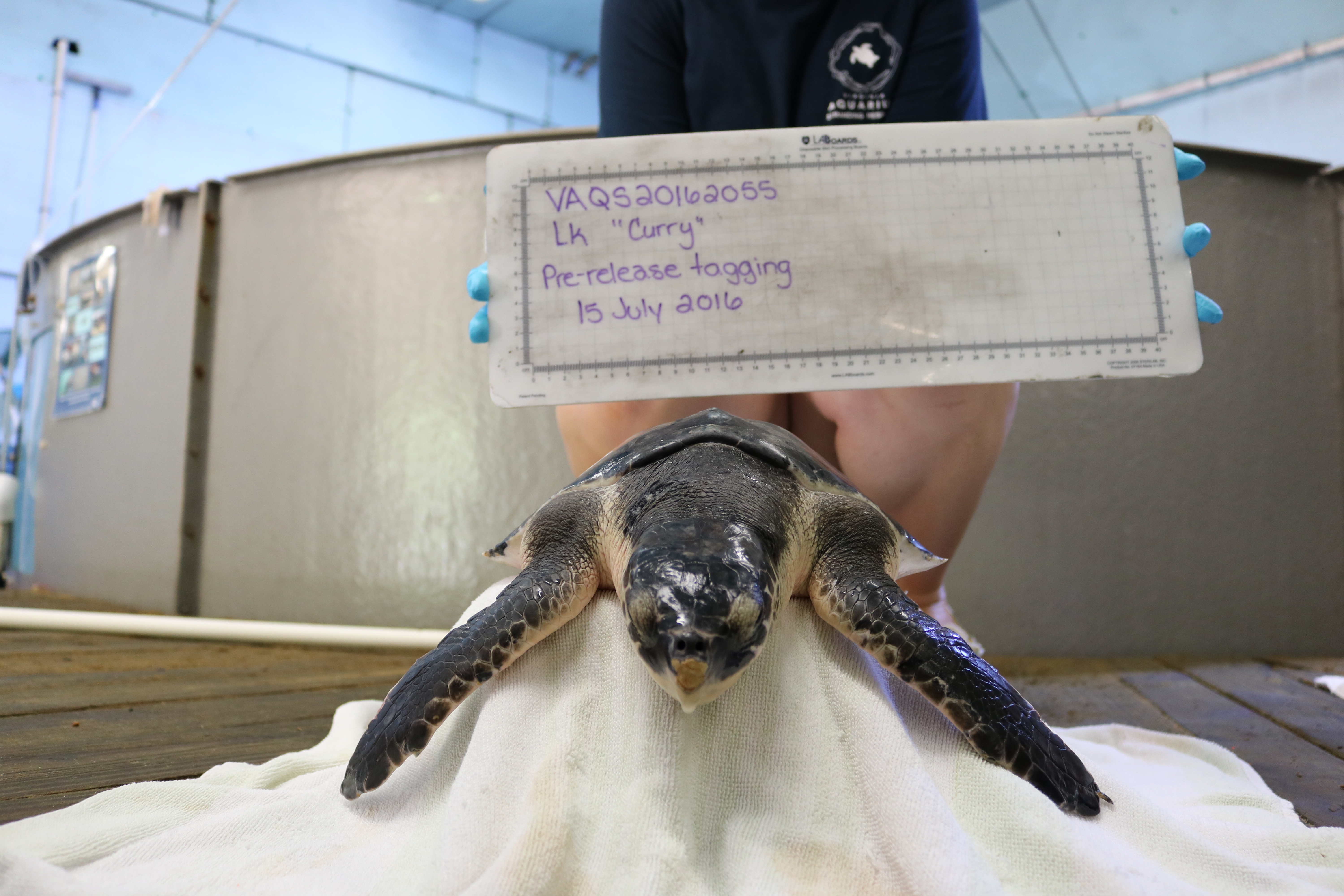