NORFOLK, Va. – The Tides will open Harbor Park on three dates in July for fans to play mobile game Pokemon Go in the outfield.

Any player who takes control of the Harbor Park gym by the 5th inning of the July 24 game will receive four tickets to a future 2016 Tides game.

The Tides will also host a special standalone event from 4 p.m. – 6 p.m. during the team’s off day on July 25. Tickets to this event will be $5 and can be purchased that day at the box office.

Proceeds to the off day event will benefit the Tides Youth Baseball Fund.

“Many of our players, fans and front office staff have enjoyed playing Pokemon Go, and have been enthralled in the pursuit of trying to Catch ‘Em All” said Tides General Manager Joe Gregory. “Harbor Park is an outstanding place to play, as several rare and exotic Pokemon have been known to frequent the ballpark and the surrounding areas.”

Harbor Park is A Pokemon Go designated gym and there are multiple Pokestops around the park as well. 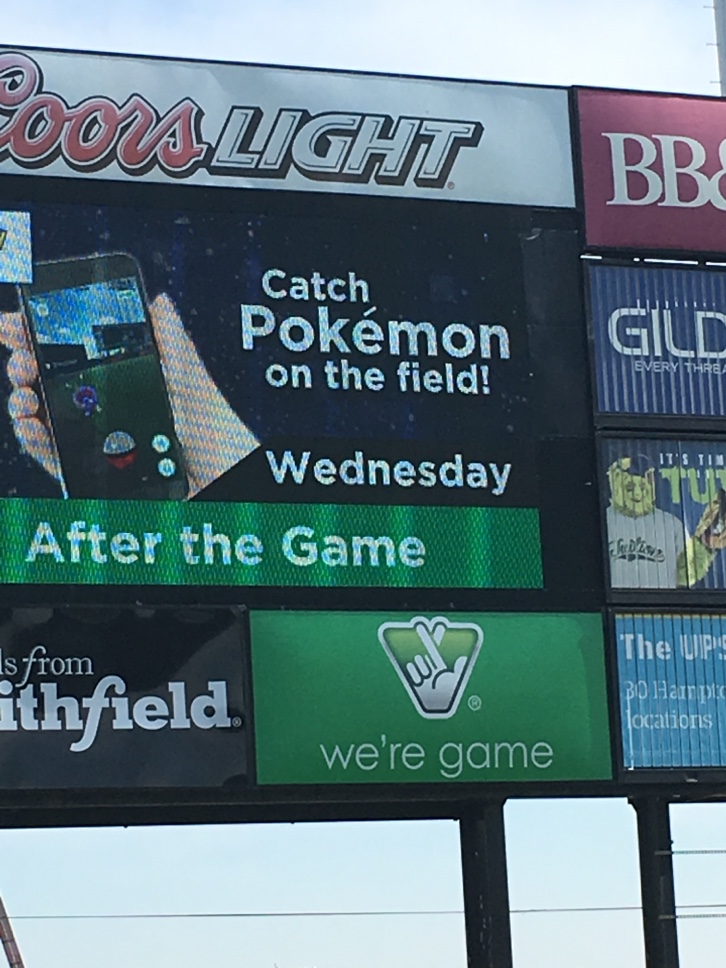