Earlier this year, the Board of Parole Hearings had recommended her release.

Van Houten and other followers of Charles Manson were convicted for the 1969 murders of supermarket executive Leno LaBianca and his wife, Rosemary.

In 1994, Van Houten described her part in the killings in a prison interview with CNN’s Larry King.

“I went in and Mrs. LaBianca was laying on the floor and I stabbed her in the lower back around 16 times,” said Van Houten, who was 19 at the time of the murders. 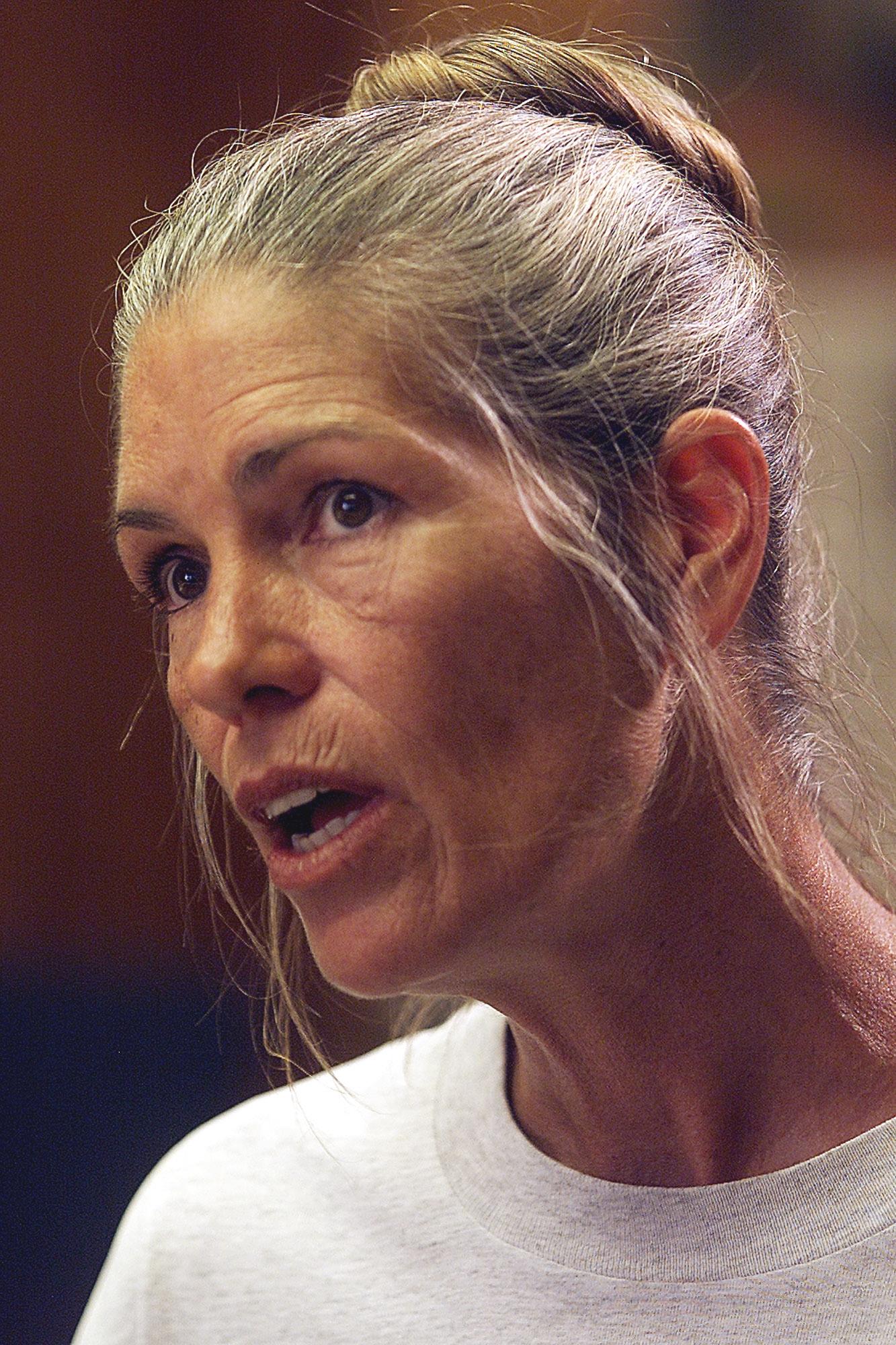 After the killing, Van Houten changed into the victim’s clothes and drank chocolate milk from the couple’s refrigerator, according to the statement of facts regarding her case. She was the youngest of the Charles Manson followers.

Gov. Brown expressed dismay over Van Houten’s actions: “Both her role in these extraordinarily brutal crimes and her inability to explain her willing participation in such horrific violence cannot be overlooked and lead me to believe she remains an unreasonable risk to society if released.”

Van Houten, 66, had been described as a model prisoner who worked with other inmates and earned a college degree.

Charles Manson had sought to plant Mrs. LaBianca’s wallet in an African-American neighborhood, so they would be blamed for the murders in order to start a race war, according to the statement of facts pertaining to Van Houten’s case.

She was sentenced to death in 1971, but one year later, the death penalty was overturned.

Her first conviction was overturned, too, because her lawyer died before that trial ended. She was tried twice more (one ended in a hung jury) and in 1978 was sentenced to life in prison.

Van Houten reportedly has apologized to the LaBianca family.

Prior to this year, she had been denied parole 19 times.

“It remains unclear how and why Van Houten drastically transformed from an exceptionally smart, driven young woman, class secretary and homecoming princess, to a member of one of the most notorious cults in history,” Brown wrote in his decision.

What happened to the rest of the Manson family

Charles Manson — The 81-year-old remains at a California state prison in Corcoran. He, like Van Houten, had received the death penalty, but his sentence was commuted to life in prison.

Charles “Tex” Watson — He, along with Van Houten, Susan Atkins and Patricia Krenwinkel, murdered the LaBiancas. At age 70, Watson remains at Mule Creek State Prison. He has been denied parole 16 times.

Susan “Sadie” Denise Atkins — She was implicated in the Tate and LaBianca murders. She died in prison in 2009.

Patricia Krenwinkel — She also had her death penalty commuted. The 68-year-old remains at the California Institution for Women. She has been denied parole 13 times.

Bobby Beausoleil — He was convicted of the murder of Gary Hinman. He is serving a life sentence and currently at a Vacaville, California, medical facility.

Bruce Davis — He was convicted of the murders of Gary Hinman and stuntman Donald “Shorty” Shea. He is serving a life sentence and had his parole reversed by Gov. Brown in 2014.

Lynette “Squeaky” Fromme — She was convicted in 1975 of pointing a gun at then-President Gerald Ford. She was sentenced to life in prison and was released on parole after serving 34 years in 2009.

Steven “Clem” Grogan — He was released on parole after revealing the location of the body of ranch-hand Donald “Shorty” Shea, who was killed in 1969.