Virginia is the eighth most successful state in the U.S., according to a list created by career site Zippia.

The criteria was taken from the 2010-2014 American Community Survey.

According to Zippia, Virginia had the eighth highest median income. Residents were the ninth least impoverished and the 14th least likely to be unemployed. 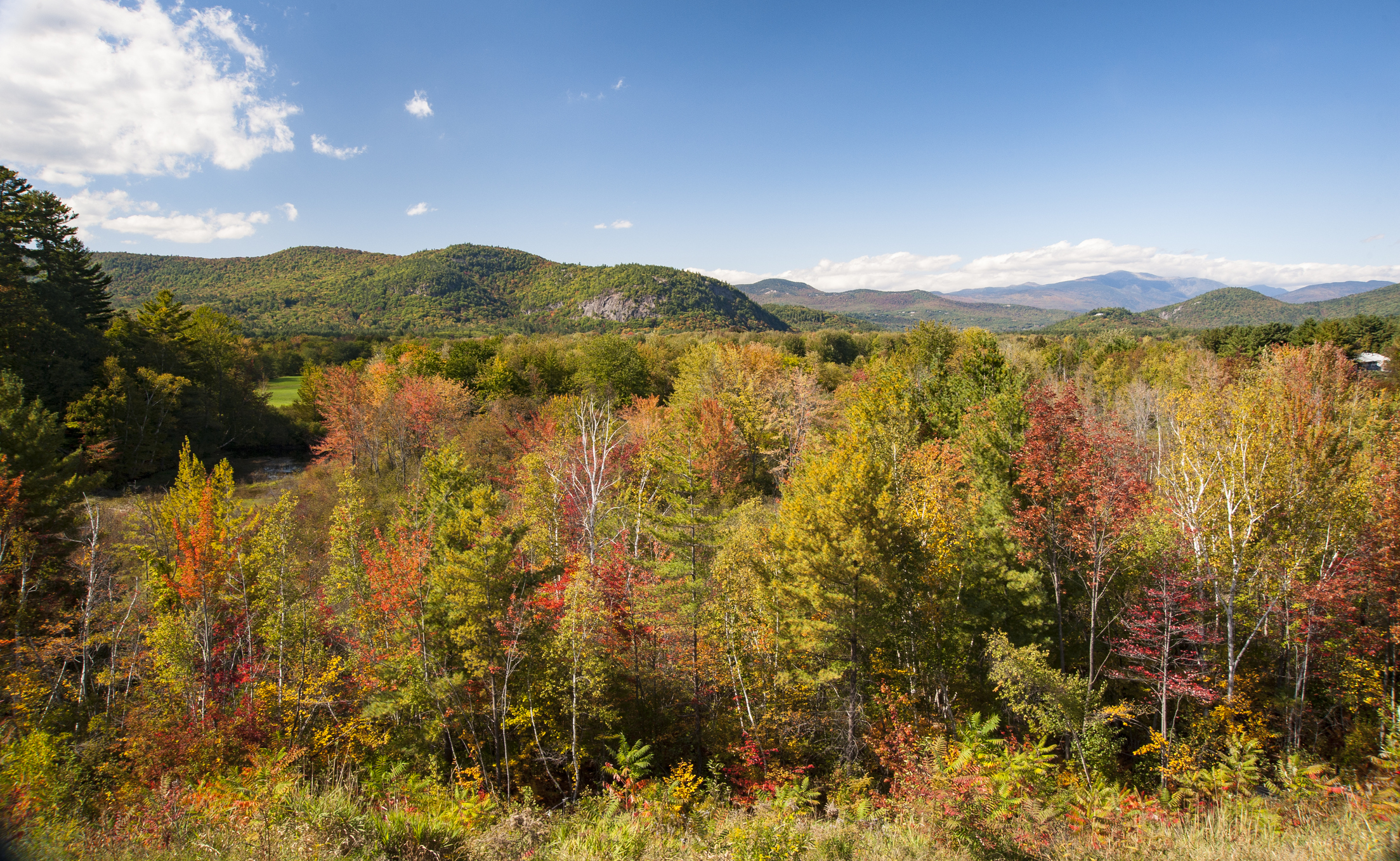