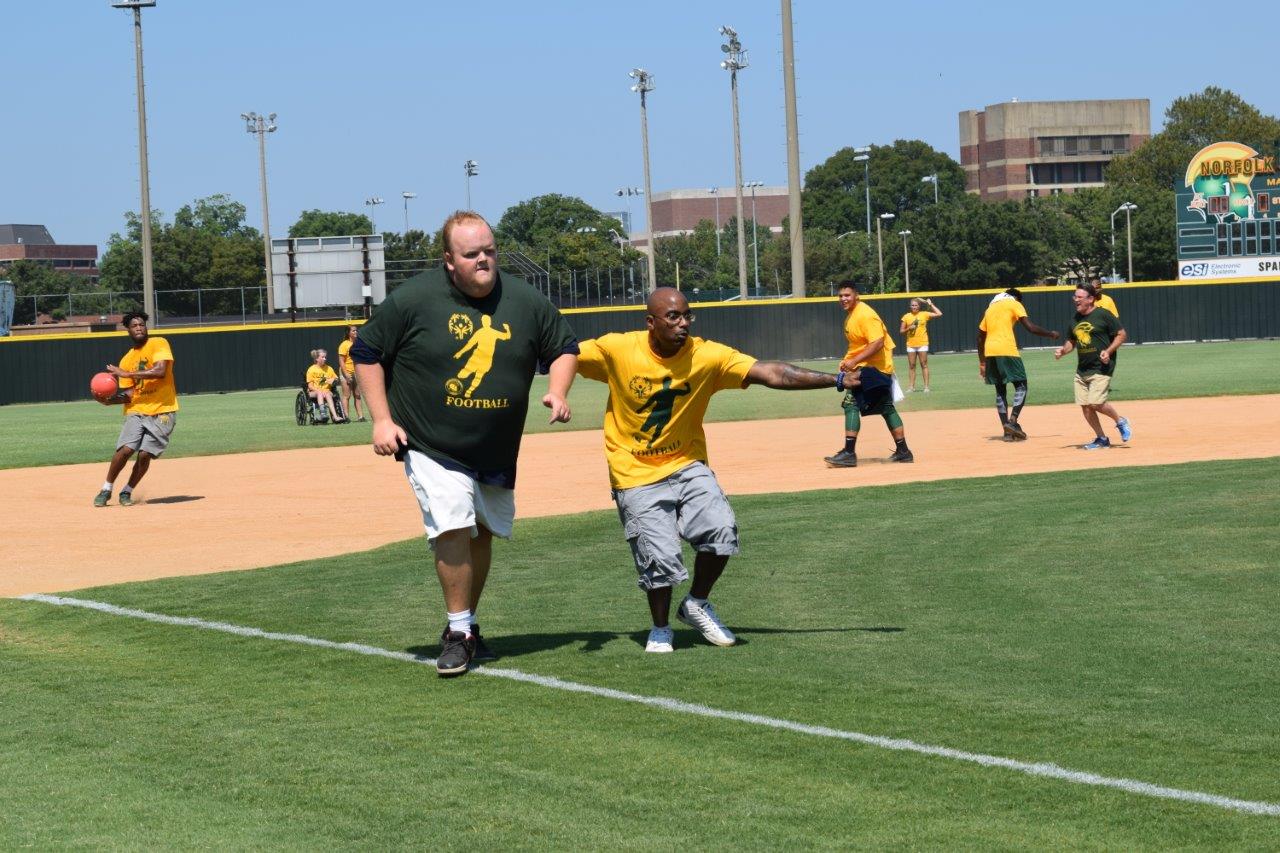 Sheriff O’Sullivan held the seat of State Chair for the Special Olympics Virginia Torch Run in 2014.

The Chesapeake Sheriff’s Office has been involved with the Special Olympics for over 15 years, helping organize events like the Law Enforcement Torch Run, Polar Plunge, Plane Pull, Wawa with the Law and Dancing with the Athletes.

The induction came after the Spartan Kickoff 2016 kickball game for Special Olympics of Virginia. The event is organized by Norfolk State University, Chesapeake Sheriff O’Sullivan and Norfolk Sheriff Bob McCabe to benefit the Special Olympics.