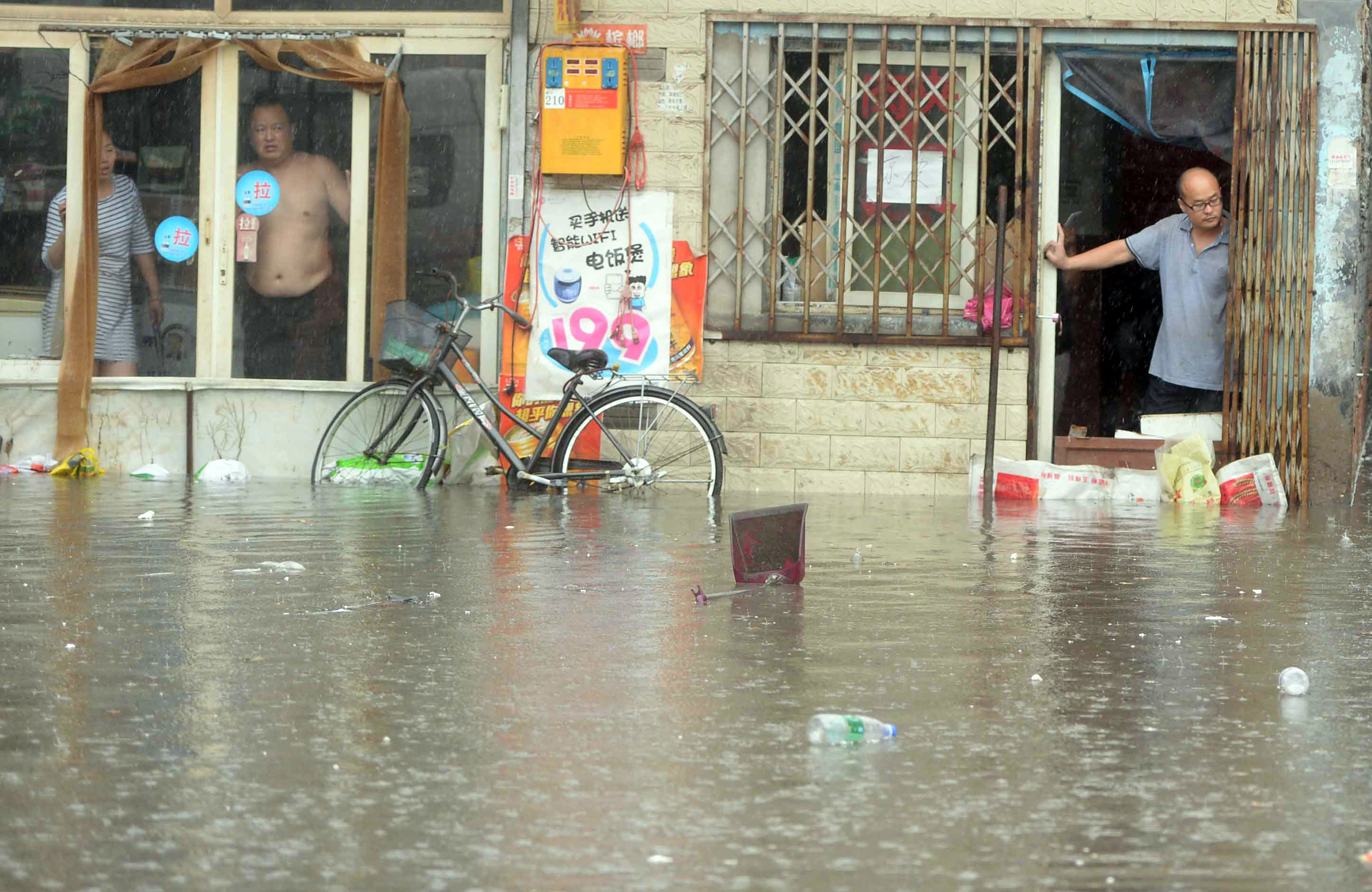 The flooding occurred between Monday and Thursday, and affected nearly 8.9 million people, it said.

More than 52,000 houses collapsed and an additional 161,000 were damaged, according to the Civil Affairs Department.

This year’s flood season has been the worst since 1998, according to state media.