NORFOLK, Va. - An armed man who had been barricaded inside of a home in the 1500 block of Melrose Parkway, right near Old Dominion University's campus, since early Monday morning, is now in police custody.

The situation started when police were called to the home around 8:30 a.m. for a report that a man with a hatchet was vandalizing a parked vehicle.

When police arrived, they located 72-year-old Larry Wooster. When officers attempted to speak with Wooster, he fled into his residence and closed the front door. Wooster then re-opened the door and pointed a firearm at an officer before retreating back inside.

Police told News 3 Reporter Gabriella DeLuca that the man had multiple guns inside of the home and he was a threat to the public.

Officers established a perimeter and closed public access near Wooster’s home. Residents were advised to shelter in place.

Members of the Norfolk Police Department’s Hostage/Crisis Negotiation Team responded to the area in an effort to deescalate the situation.

Police used a robot to bring Wooster a cell phone so officers could communicate with him.

Robot that police used to bring cell phone to barricaded man so they could communicate https://t.co/bFiVZu5N84 pic.twitter.com/I6BuOz7NBd

Neighbor Carly Goldsborough says she was only able to leave for a test, and was not allowed to go back home.

Police remained on scene until Thursday morning, when Wooster exited the home around 3:30 a.m.

As he walked onto his front porch, a police K9 restrained Wooster while officers placed him into custody.

He was treated at the scene for a non-life threatening bite wound and transported to Sentara Norfolk General Hospital where he remained as of Friday night.

Wooster was charged with Unlawful Possession of a Firearm and Attempted Malicious Wounding of a Law Enforcement Officer.

Sources confirmed Wooster is a Vietnam War Veteran who has lived on Melrose Parkway for more than eight years, and was a licensed counselor. He also had a recent history with police.

Police expressed gratitude to the community for understanding while officers worked for a peaceful resolution. 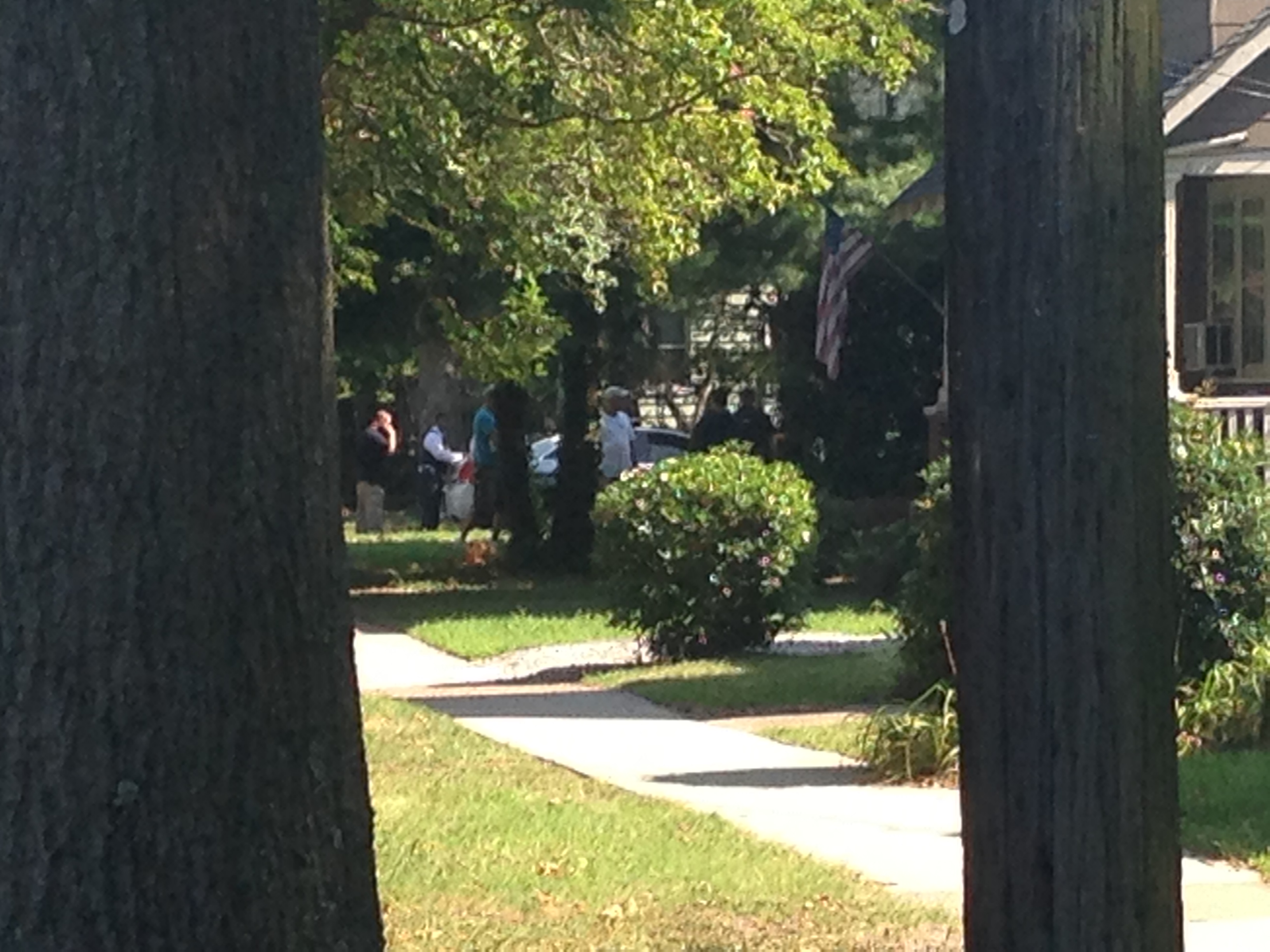