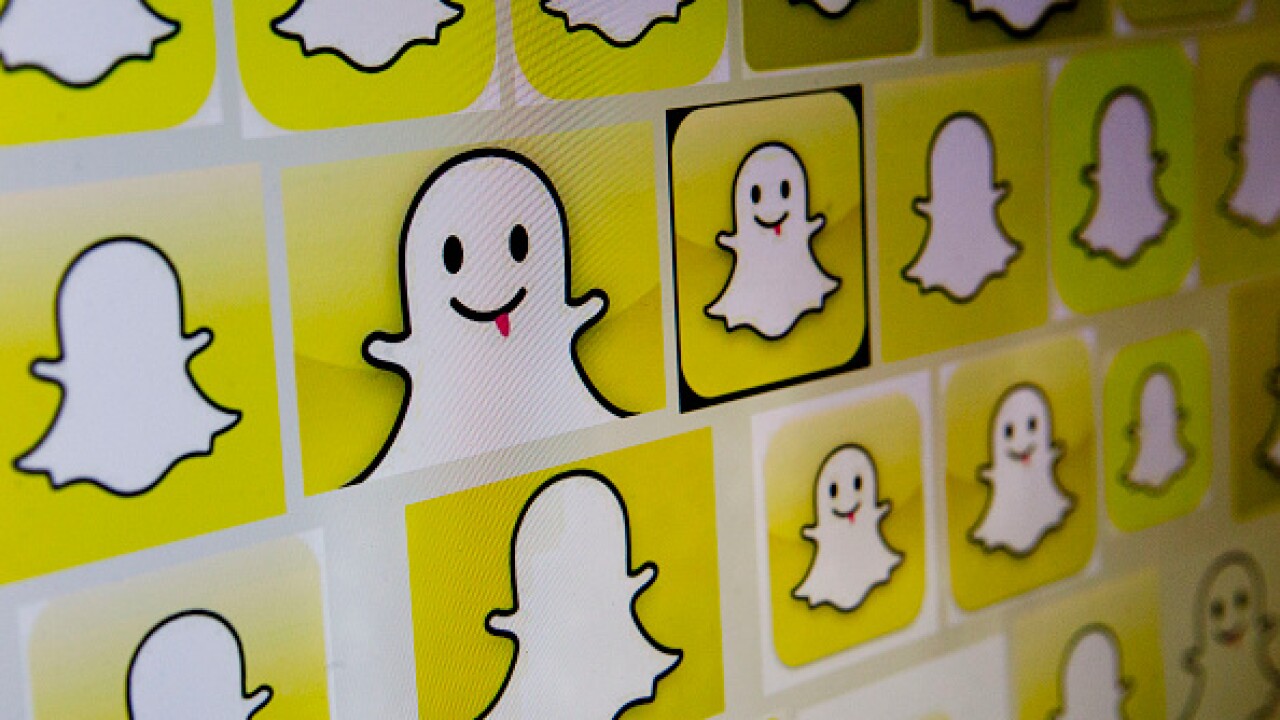 VIRGINIA BEACH, Va. - The Commonwealth has charged two men with animal cruelty after they allegedly lit a hamster on fire and recorded the animal's death on Snapchat.

Rayshawn Steverson admits to police he posted the graphic video taken by someone he doesn't know to his snapchat account. Police say the animal burned to death inside a home off Virginia Beach Boulevard. A search warrant says Steverson told police Anthony Diangelo brought the hamster to his house to feed to Steverson's corn snake.

Steverson says the snake bit at the hamster but didn't kill it. That's when Diangelo started pouring gasoline on the hamster and lighting it on fire.

This is where the story takes a graphic turn. Diangelo's actions were recorded and Steverson posted it to his Snapchat account. Even though snaps automatically delete after 24 hours, someone saw the video and told police. The Virginia Beach SPCA says there's no excuse.

"I am glad that people out there were able to call in and get it taken care of and at least they've got it under control at this point. But it's very sad to see how people have very little consideration for life in general," said Jenny Teed, the Director of Shelter operations.

News 3 knocked on Steverson's door, but no one answered. Snapchat sent this statement in response:

"While the vast majority of Snapchatters use Snapchat for fun, it’s important law enforcement is able to investigate illegal activity and we comply with valid legal requests."

"The type of people who can actually follow through and do this type of cruelty is incredibly disturbing that they're out in public," said Teed.

Since animal cruelty is not a felony, police ticketed the two men and allowed them to return home. Their neighbors say they aren't commenting on the allegations.