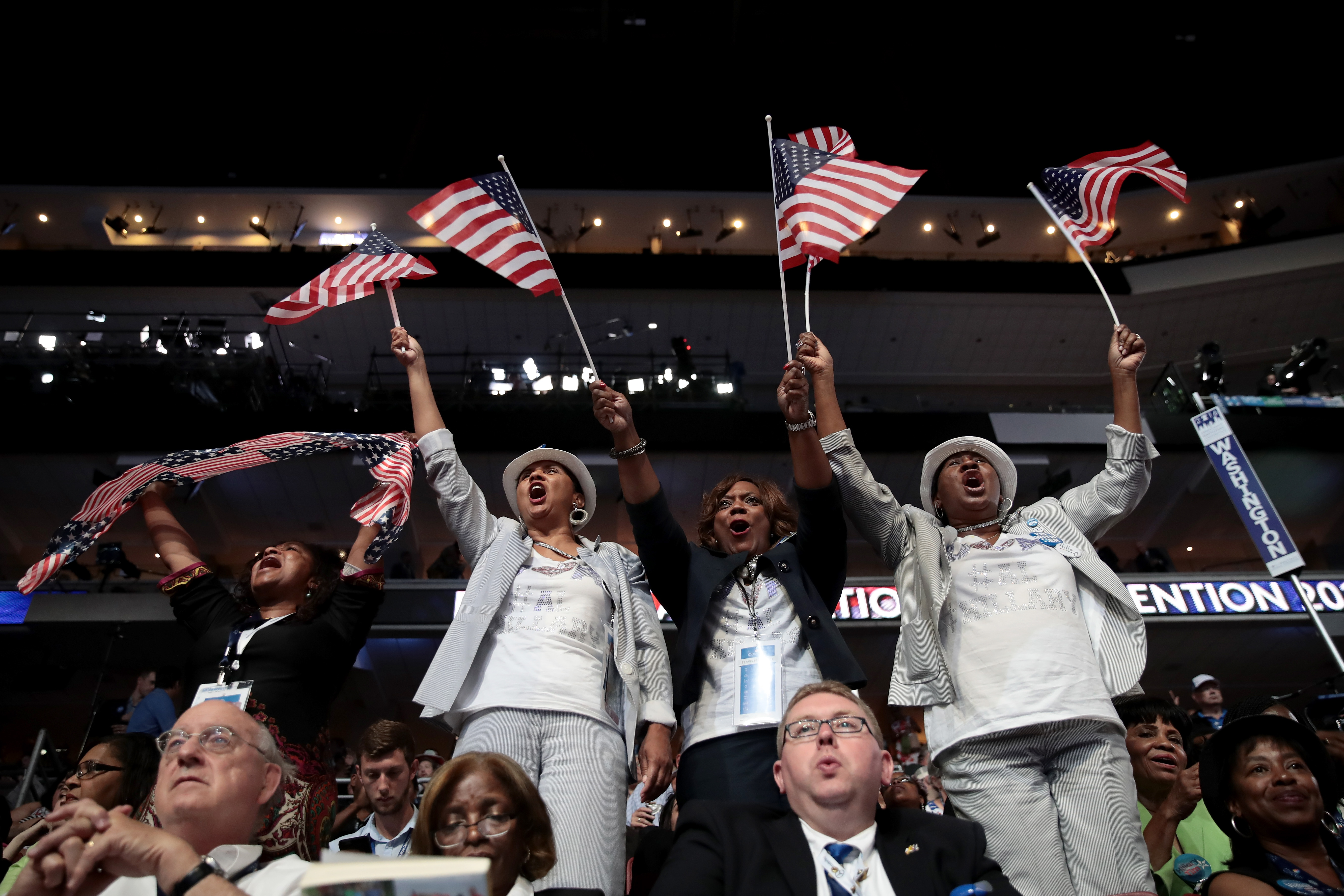 PHILADELPHIA, Pa. – Hillary Clinton has officially made history as the first woman to ever to be nominated for president by a major party.

At breakfast on Tuesday Gov. Terry McAuliffe called it a “great night” before highlighting the importance for the Commonwealth. “For us in Virginia its very exciting to have Tim Kaine on the ticket.” McAuliffe spoke on Wednesday immediately after the roll call vote.

Click here for full coverage of Day 2 of the DNC.

On Wednesday Democrats worked to build on their message of unity with several notable speakers.

The president appeared as Wednesday’s headline speaker. He was be joined by VP, Joe Biden, and several other speakers representing groups like the military and LGBTQ communities.

Day 3 of the DNC, part three

Day 3 of the DNC, part four

Day 3 of the DNC, part five