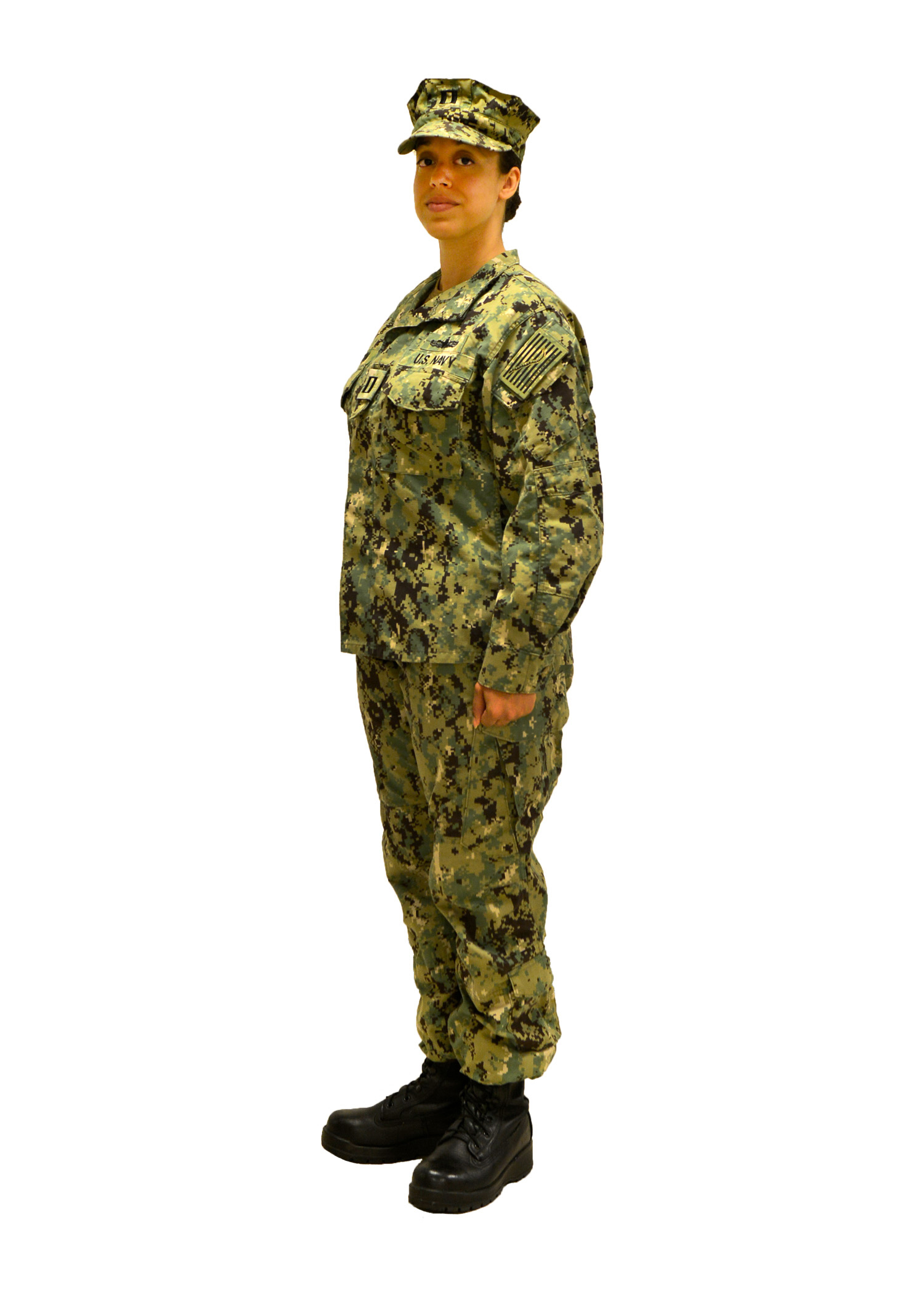 The Navy says it will take three years for the transition to happen. During that time period, Sailors will be allowed to wear either uniform. However, effective October 1, 2019, all Sailors will be expected to don the NWU Type III as their primary Working Uniform when ashore or in port.

“As the CNO and I travel to see Sailors deployed around the world, one of the issues they consistently want to talk about are uniforms,” said Secretary of the Navy Ray Mabus in a statement. “They want uniforms that are comfortable, lightweight, breathable … and they want fewer of them. We have heard the feedback and we are acting on it. As a direct result of Sailors’ input, effective Oct. 1, we will transition from the NWU Type I to the NWU Type III as our primary shore working uniform.”

Changes to the Working Uniform are what the Navy calls the first step in a multi-phased process to streamline and consolidate Navy uniform requirements. They also hope to improve uniformity across the fleet.

Sailors have complained about the NWU Type I uniforms for years, including a common criticism that the only camouflage it provided was for Sailors who fell overboard at sea.

The green camouflage uniforms will be issued to recruits starting October 1, 2017.

Other uniform changes announced by the Navy include: