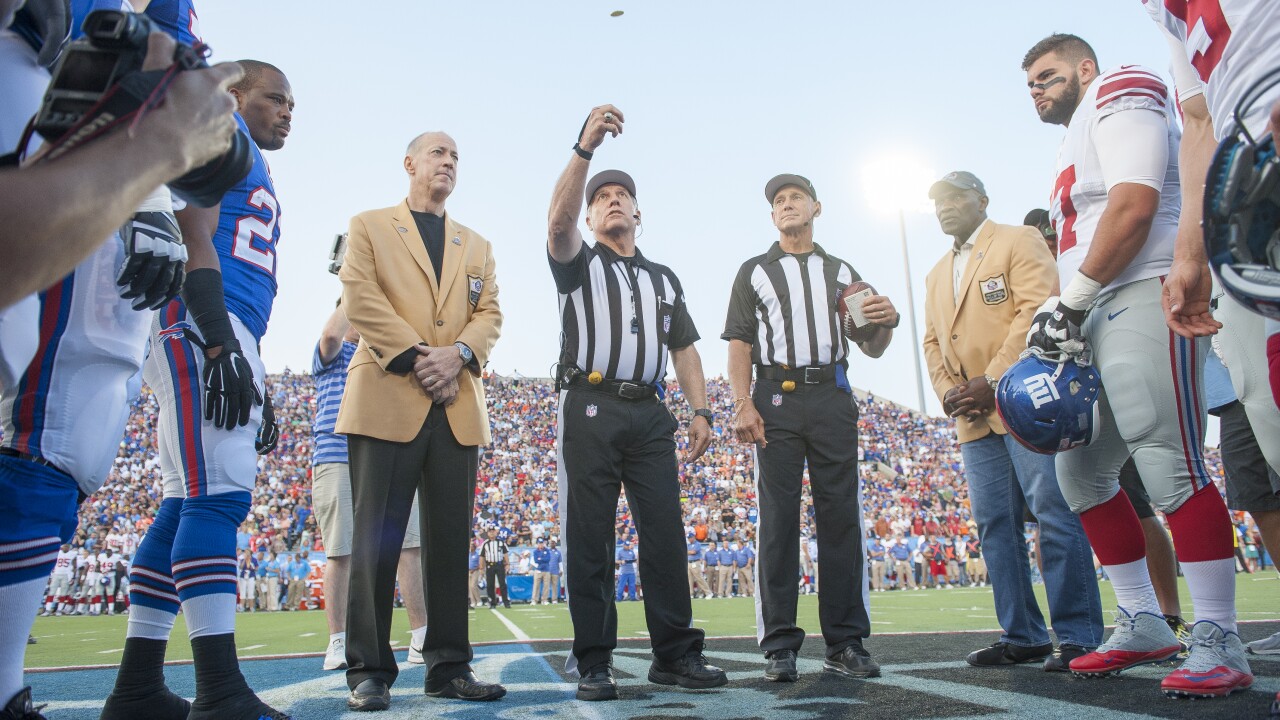 Canton, Ohio – The NFL’s annual Hall of Fame game, scheduled to be played Sunday night, has been cancelled. In a statement, the NFL cites “safety concerns with the condition of the playing surface in Canton” as the reason for the cancellation.

NFL.com reports there were issues surrounding the paint on the playing surface at Tom Benson Hall of Fame stadium. CBSSports’s Jason La Canfora reports concerns for player safety impacted the decision to call-off the game.

One exec w/team in Canton called cancellation "a no brainer for player safety … The 90th man (on roster) deserves it as much as the 1st."

The Colts and Packers were scheduled to open the NFL’s 2016 preseason slate with the annual affair in Canton, Ohio. The game is the culmination of the league’s Hall of Fame enshrinement weekend. Saturday night, the 54th Hall of Fame class was inducted during a ceremony on the field of Benson Stadium.