Cornelius Beggs was charged with murdering a physician assiant, 34-year-old Lysa Story. Neighbors tell News 3 he was the father of Story's baby gir

Court records obtained by News 3 say Story's body was discovered by her mother, in the home Story lived in, located in the 5500-block of Finespun Last.

Officials tell News 3 Beggs was extradited from Utah to appear in court on Thursday.

Neighbors confirm this is the same man Story was engaged to at the time of her death.

“He just seemed like he was certainly pretty off, and not very social, and not – just didn’t seem like a very good guy," said one neighbor, who did not want to be identified for fear of retaliation from Beggs.

It is not clear if the couple lived together, but neighbors say he was the father of Story’s baby girl.

“[Lysa] is survived by her sixth-month-old baby. When she was pregnant we were super excited for her, and gave her presents, talked to her.”

Scroll down for more photos, and to read more about the homicide case.

Other neighbors described Beggs as quiet and reserved, and un-involved with the neighborhood, compared to Story who was lively, loved to chat about being a mom and always put a smile on people’s faces.

“Trying to talk to him, and trying to carry on a conversation, it was very awkward. It’s almost like he avoided the conversation as if he was hiding something.”

Those same records show detectives took a five pound weight, computers, and a knife, along with other items from Story’s home.

Cornelius Beggs' mug shot obtained from the Emery County Sheriff's Office in Utah where he was originally arrested.

Some media outlets are reporting Beggs tried to fight extradition, but a spokesperson for the Emery County Sheriff’s Office told News 3 that is not true. The spokesperson said if it had been properly fought, they would have needed an order from Utah's Governor, and that did not end up happening.

Beggs is expected back in court on Monday. 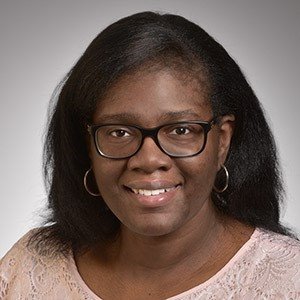