State police have named a suspect — 24-year-old Royheem Deeds — in the shooting death of a central Georgia police officer. They said Deeds is considered armed and dangerous.

About 9:30 p.m. Saturday, officer Tim Smith responded to a Dodge County 911 call reporting a suspicious person at an intersection in Eastman, a town of 5,000 about an hour’s drive southeast of Macon.

Smith had been with Eastman police for more than five years, the GBI said.

He leaves behind two sons, a daughter and a stepson, his fiancee Chelsea Clark told CNN. Smith would have turned 31 on Monday, she said.

They had been a couple for two years.

“We were engaged. We were trying to get on our feet before getting married,” she said, explaining that Smith always hugged her and his children and told them he loved them every day before work.

Police departments from around the nation took to social media to share their condolences with Eastman police and Smith’s family. 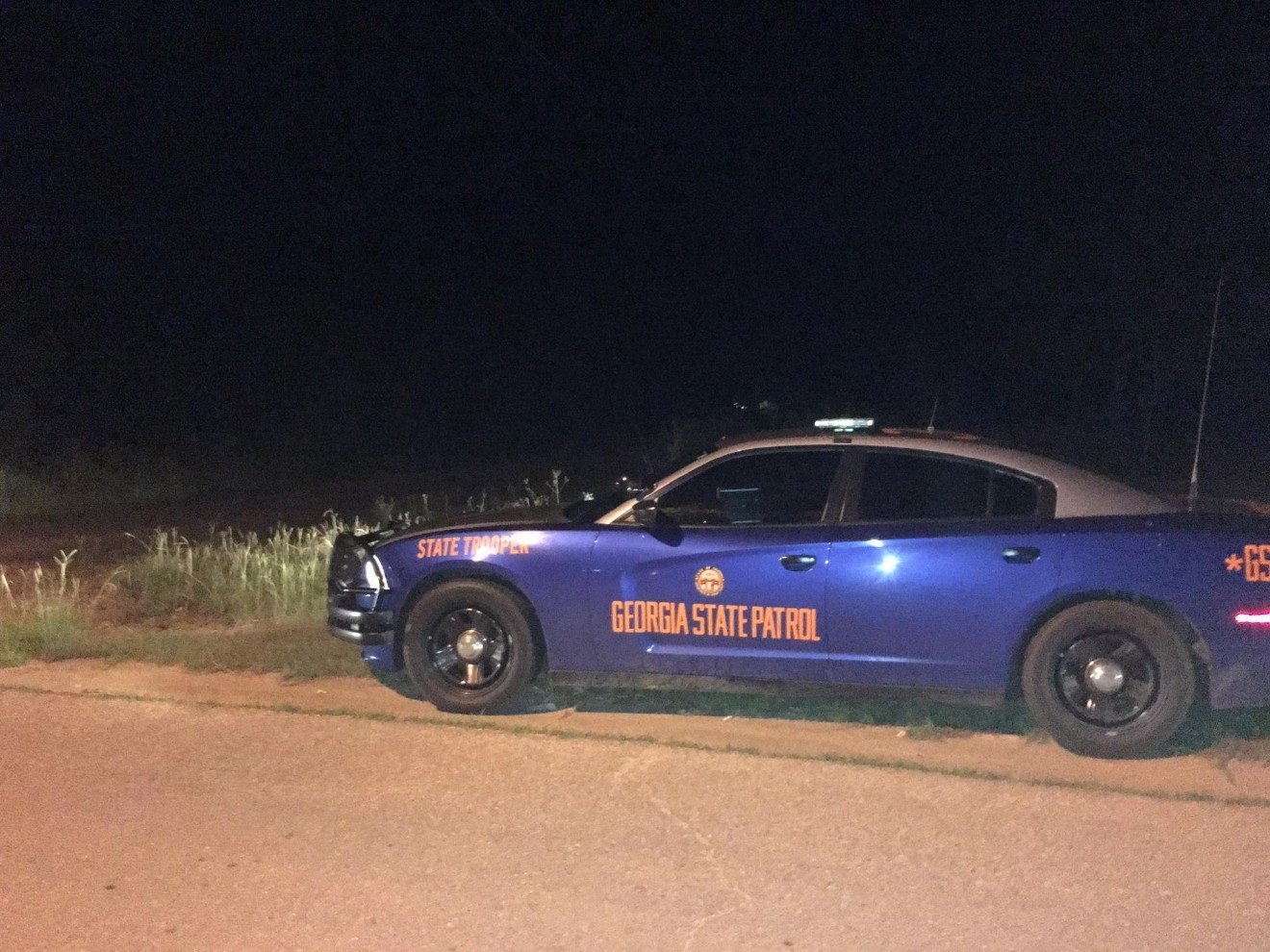 Another Georgia officer was shot Sunday morning in Marietta, northwest of Atlanta. Officer Scott Davis, a 10-year veteran, was responding to a report of a car break-in when one of two suspects opened fire, striking Davis in the leg, police said.

Officers returned fire and wounded one of the suspects. Both the wounded officer and suspect are expected to survive, Marietta police said. Davis underwent surgery and was recovering.

Both juvenile suspects are in custody.

It’s been a violent weekend for police in the United States. In a separate incident, a man stabbed a police officer Saturday in Long Island, New York, authorities said.

When police responded to a 911 call, they were met by a man armed with knives, Suffolk County Police Department said. The man stabbed the officer in the face before another officer shot the suspect in the abdomen, police said.

The suspect was hospitalized in critical condition. The stabbed officer was transported to hospital, where he had facial surgery and is expected to survive, police said.