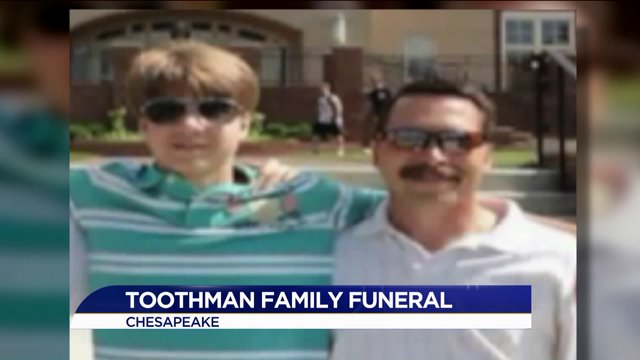 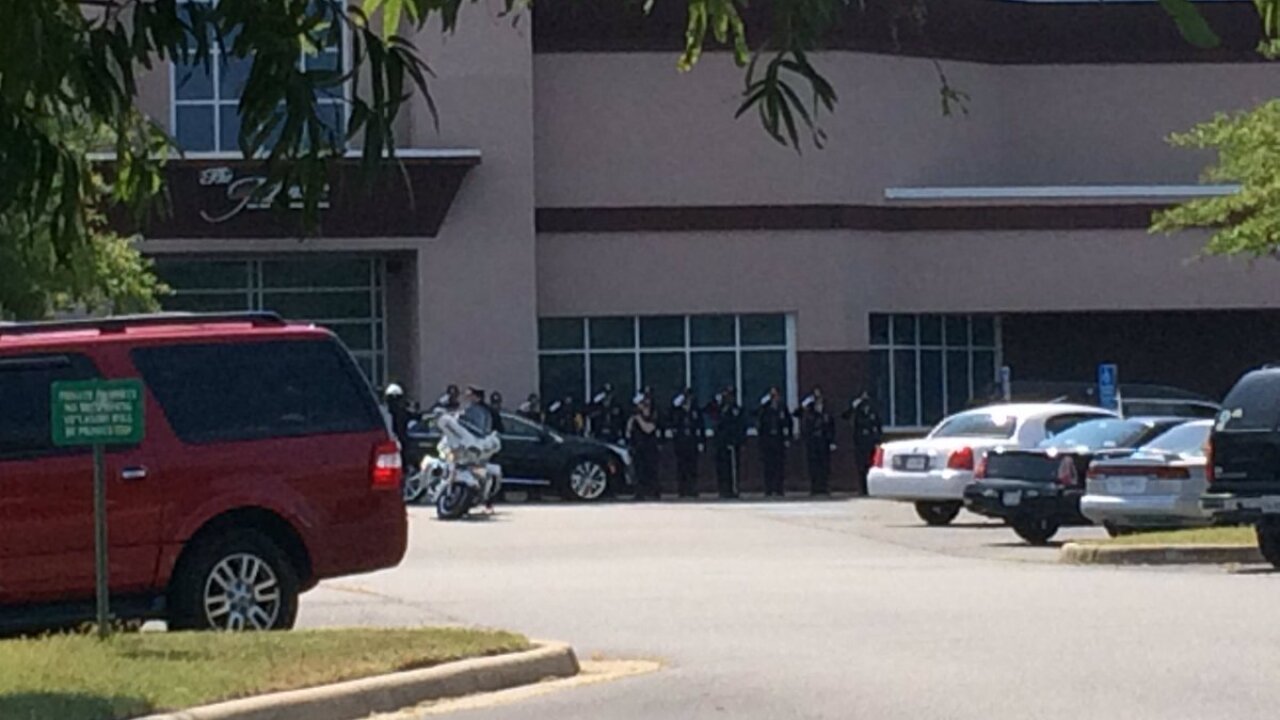 CHESAPEAKE, Va. – A funeral is being held for a young man and his father after they were shot by the family’s oldest son last Sunday.

The service, held at 11 a.m. at Mount Lebanon Baptist Church comes 8 days after the tragic deaths of Michael and Matthew Toothman. 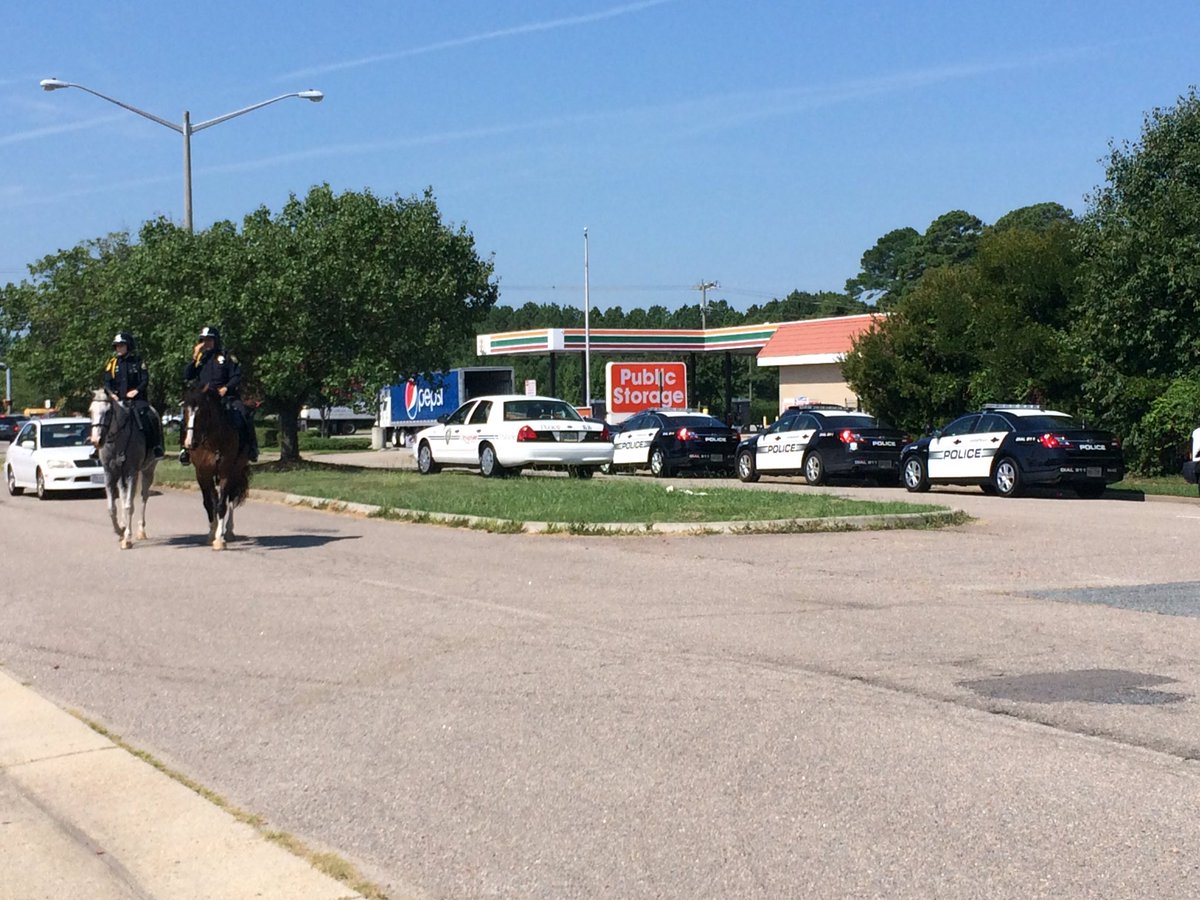 Mike Toothman was a detective with the Chesapeake Police department, serving in Law Enforcement for more than 30 years. Matt Toothman was about to enter his senior year at Hickory High School.

Police have charged 20-year-old Zachary Toothman for the murder of his father Mike and younger brother, Matt.

Zachary Toothman was also charged with shooting his mother Susan Toothman. According to Sentara Norfolk General Hospital she was treated for the gun shot wound and released.

Neighbors tell News 3 that she has family in the area and is staying with them.

Zachary Toothman is behind bars without bond. His next appearance in court is scheduled for December 6.