JOINT BASE LANGLEY-EUSTIS, Va. – The remains of an Army Air Forces pilot from WWII were laid to rest August 13 after being found in Italy in 2015.

1st Lt. Robert L. McIntosh was 21-years-old in 1944 when he departed Foggia Airfield on a strafing mission and never returned. He crashed his P-38 Lightning after an air battle over Bologna, Italy due to poor visibility.

McIntosh joined the Army Air Forces on August 4, 1942.  After flight training, he flew over South America, Africa, Sardinia and lastly, Italy, where he saw the most action.

During his career, McIntosh earned a distinguished flying cross, was credited with downing four possible Nazi airplanes and was awarded the air medal with six oak leaf clusters. 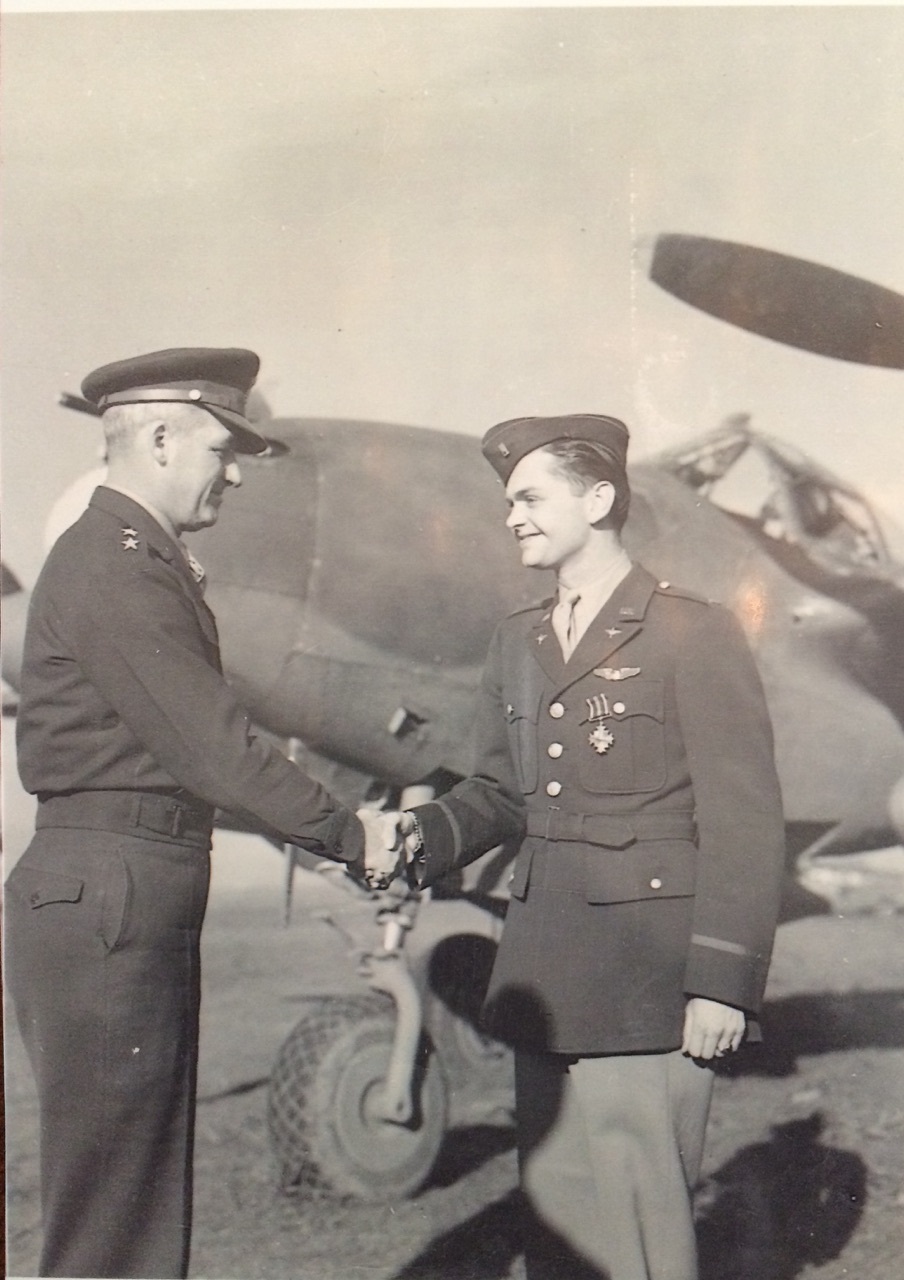 A single bone fragment was found.

McIntosh’s remains were laid to rest in his hometown of Tipton, Indiana.