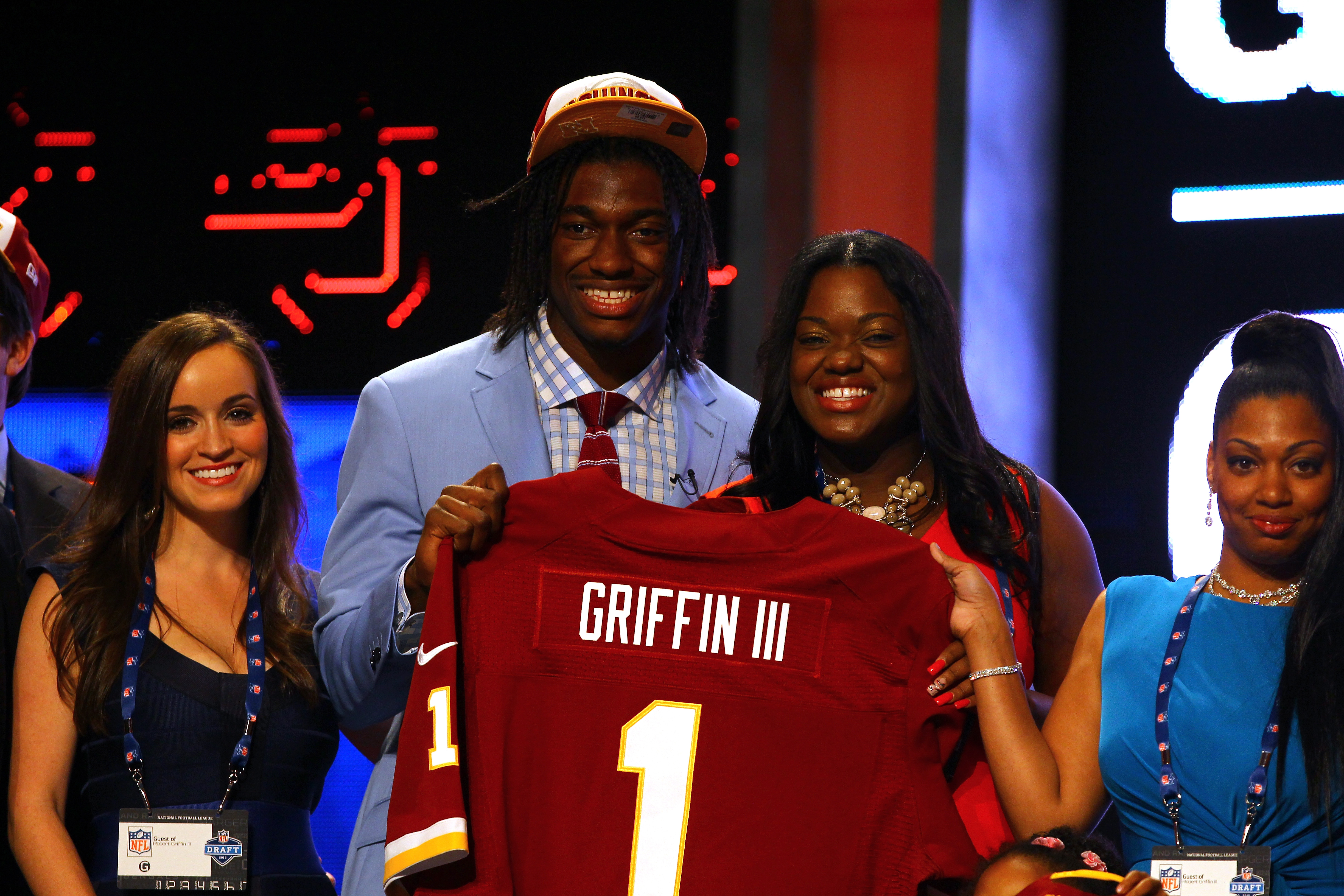 Citing a league source, Cleveland.com reports that Griffin, also known as RGIII, has been separated from Liddicoat for several months. The couple got married in 2013 and had a daughter in May of 2015.

RGIII signed with the Browns in March after spending four seasons with the Redskins.

He made his first start for the Browns on Friday in the team’s preseason opener against the Green Bay Packers.