Initial investigation reveals the live, damaged power lines may have blown a hole into the grown, and ignited a gas line located on the corner of Eastwood Drive and Nicewood Drive in Newport News.

Fire officials tell News 3 they think the fire traveled up through the gas lines and into a home located in the 200-block of Eastwood Drive, causing a house fire.

Dispatchers say no one was injured.

Officials do not know what caused the tree to uproot at this time, but according to fire officials, a neighbor told them the tree had been leaning for some time prior to its collapse.

Virginia Dominion Power and Virginia Natural Gas are both working to make repairs at this time.

Over 1,100 customers were without power. Harris told News 3 almost all customers had their power restored by 8:13 a.m. 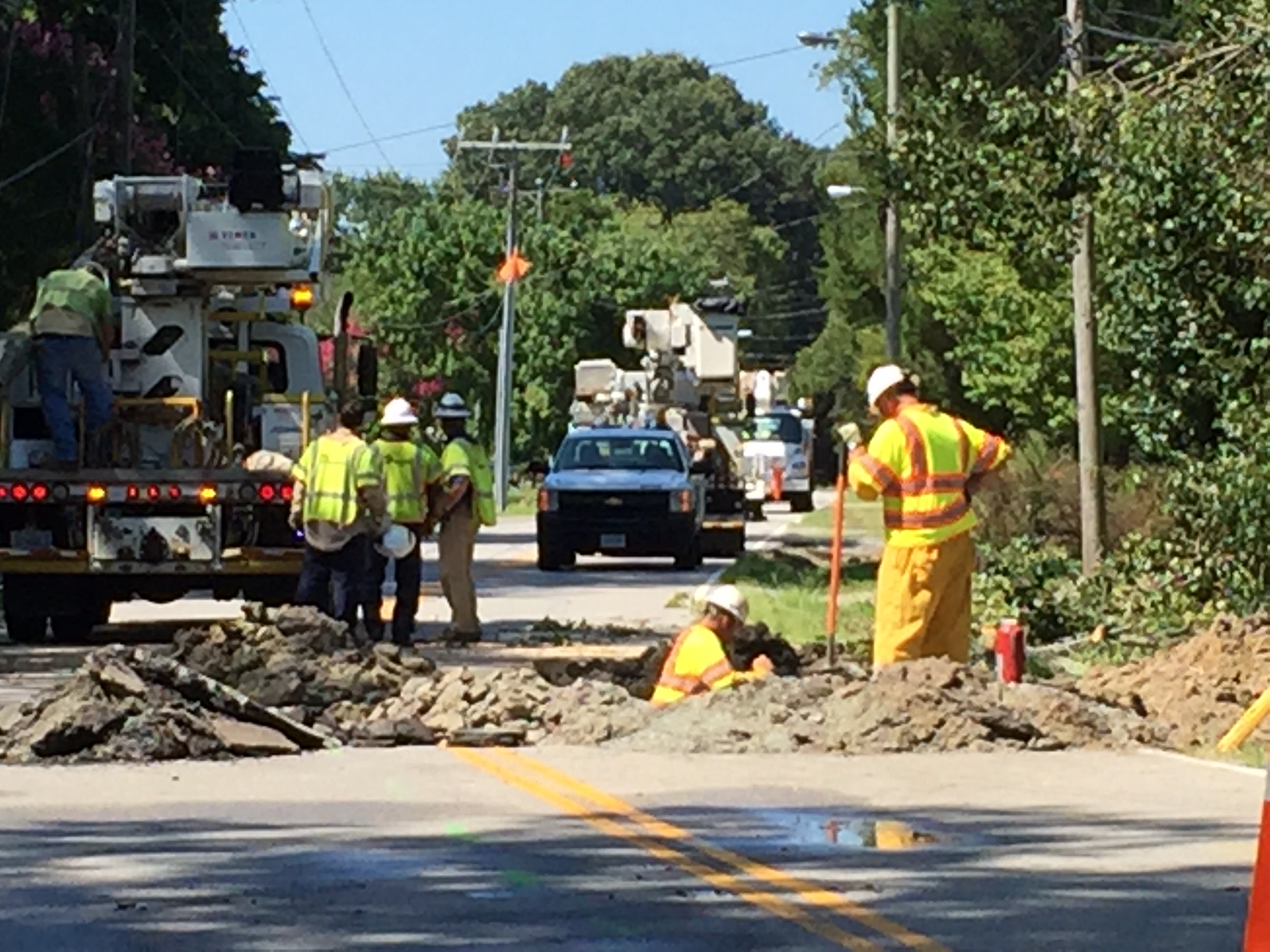