Mom of Navy sailor killed in Portsmouth crash: “It was all an accident” 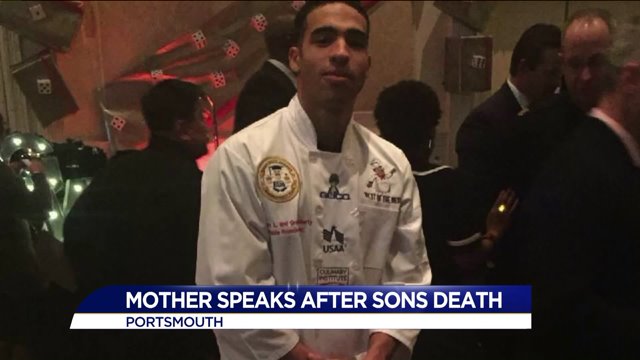 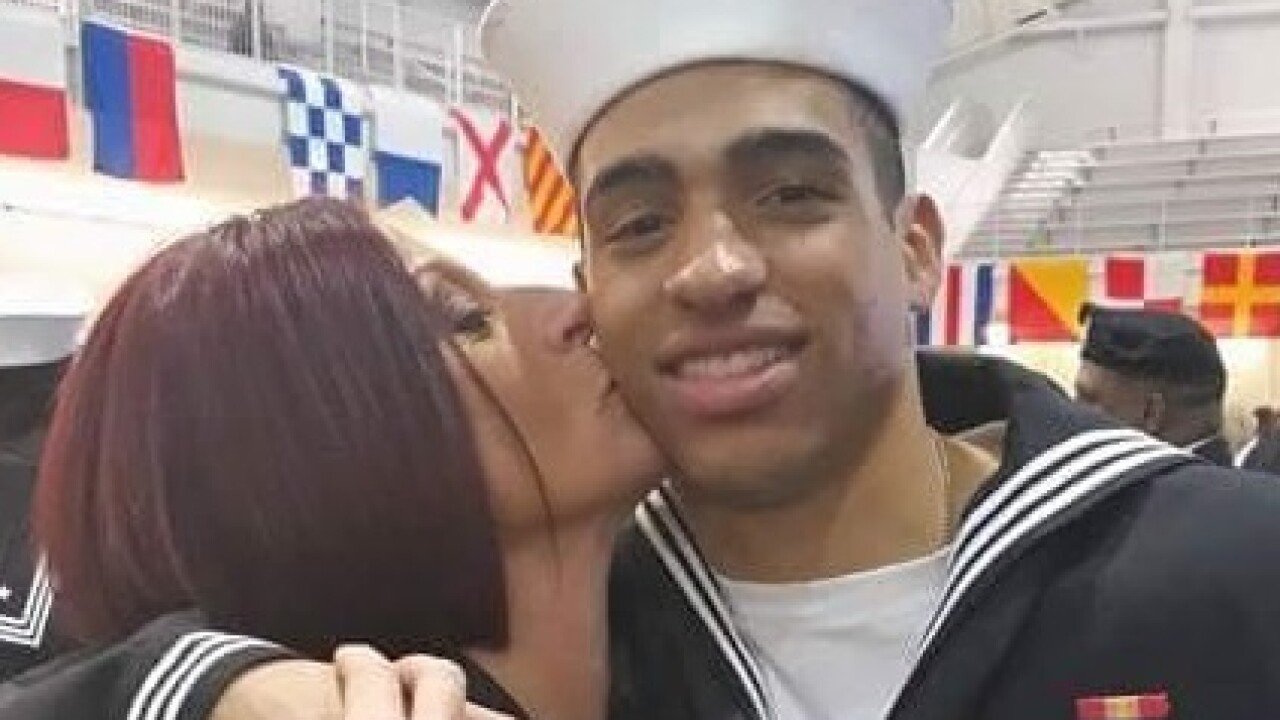 PORTSMOUTH, Va. - As a 20-year-old Culinary Specialist on the USS George H.W. Bush, stationed in Norfolk, Kaiden Collier had big plans for his future.

"He was so proud of the work he was doing, he was really looking forward to his deployment," says Collier's mother, Shelly Wiesen.

However, it was a deployment that CSSN Collier never got to see. He was killed in a crash on June 9 in Portsmouth, in the area of George Washington Highway and Alabama Avenue, according to police.

Wiesen is speaking out about the moments before, only to News 3.

She says Collier's car flipped three times and struck a parked minivan. She has since learned from his friends, that Collier abruptly left the ship that day. A fellow sailor, Victor Washington, drove after him to make sure he was OK and witnessed the crash.

Portsmouth Police tell News 3 that Washington was since charged with reckless driving and drag-racing.

Wiesen says she does not know why.

"He has feelings of guilt, that he didn't make my son stop right then to figure out what was wrong," she says. "I kind of feel like, my sons life is over, you know? This young man already has such feelings of guilt and he witnessed that happen, and to charge him with that, it just makes me sick, that now two careers are going to be gone."

Wiesen says the questions do not end there.

She says she found out about her sons death after one of his friends messaged her on social media, hours after the crash. Additionally, his body arrived in Texas six days after his death, hours before his viewing.

She says Collier's uniforms were in his car and Portsmouth Police would not release them, so the Navy had to have him fit for a new uniform before he could go back to Texas.

"It was really tough because I knew that wasn't his uniform," she says. "I didn't even have 24 hours with him."

A spokeswoman for Portsmouth Police says anytime they deal with a serious injury or fatality with a person in the military, they allow the military to notify the next of kin.

As for Collier's uniforms, they historically never release any items from inside the car involved in a fatal crash because it can be used for evidence in trial.  However, they did make an exception, and allowed representative for the Navy to gather the items about two weeks after the crash.

Wiesen claims it was about a month later.

Police say they cannot comment on Washington's charges since the case is still going through the legal system.

Wiesen says nothing will bring her son back, but that does not mean anyone else should have to suffer.