Only on 3: Sailor’s cold case murder resurfaces with new leads 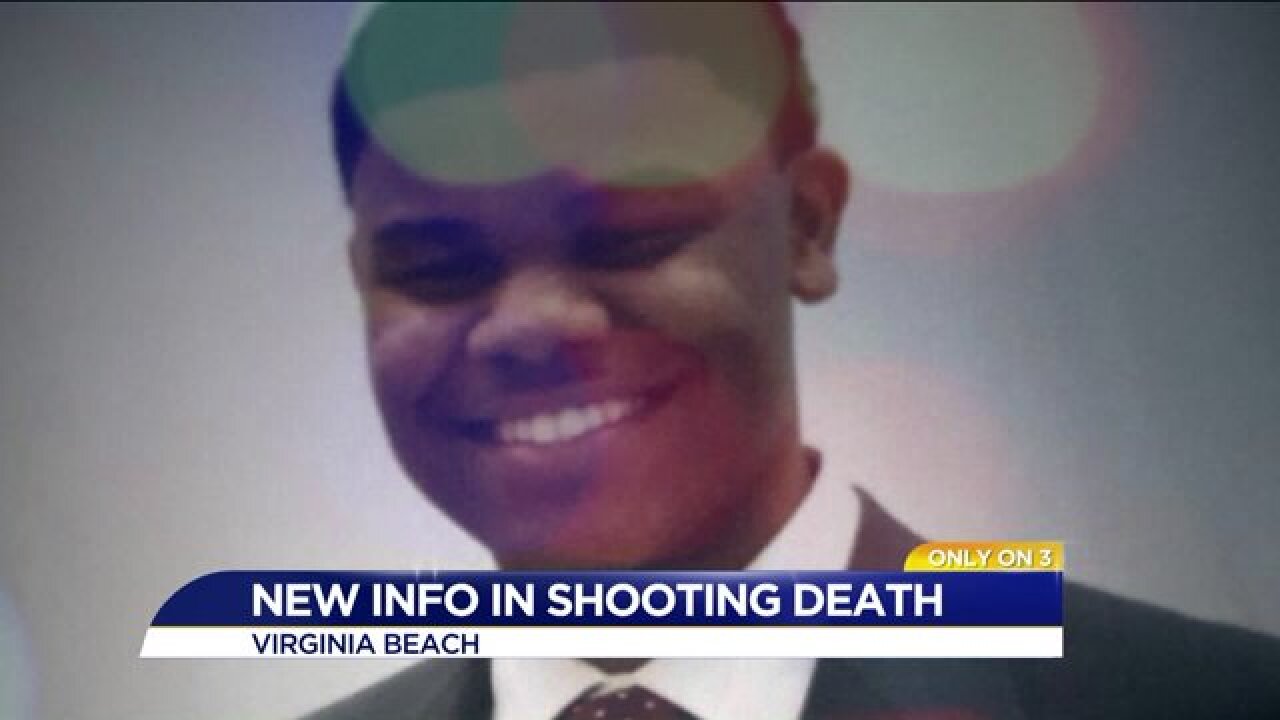 VIRGINIA BEACH, Va. – A sailor’s murder remains a mystery to some at the Virginia Beach Police Department, but detectives are still working on why 21-year-old Brandon Haith was shot in the head early in the morning on August 1, 2015.

COLD CASE: 21-year-old Brandon Haith was serving aboard the USS San Antonio when he was murdered in Virginia Beach on August 1, 2015.

New records uncovered by News 3’s Merris Badcock show detectives developed two suspect leads in Haith’s murder, however, it appears no arrests have been made.

News 3 is choosing not to release the names of the suspects since they have not been charged in connection to Haith’s murder.

The documents show police took Haith’s cell phone, a lighter and red plastic cup from the Barberton Drive neighborhood where Haith was gunned down.

New information shows DNA evidence recovered from the red plastic cup did not belong to Haith.

Eyewitnesses who spoke to News 3 one year ago, say they stayed with Haith until police arrived on the scene.

“I just held his hand and told him, ‘Hey brother, I’m sorry, I mean we’re here with you and it’s going to be ok,” Jeff Nesbit told News 3 last August.

“I’m at a loss, because I lost my best friend…I was so very proud of my son,” Michael told News 3’s Erica Greenway last August.

Records show police think Haith may have been killed due to an “ongoing dispute”, but it is not clear what the argument was about.

Haith joined the Navy four years ago and served as a Quartermaster.

Most recently, he was stationed aboard USS San Antonio in Norfolk. Before that, he served with USS Elrod.