Patrick Swayze’s most memorable TV roles: A look back 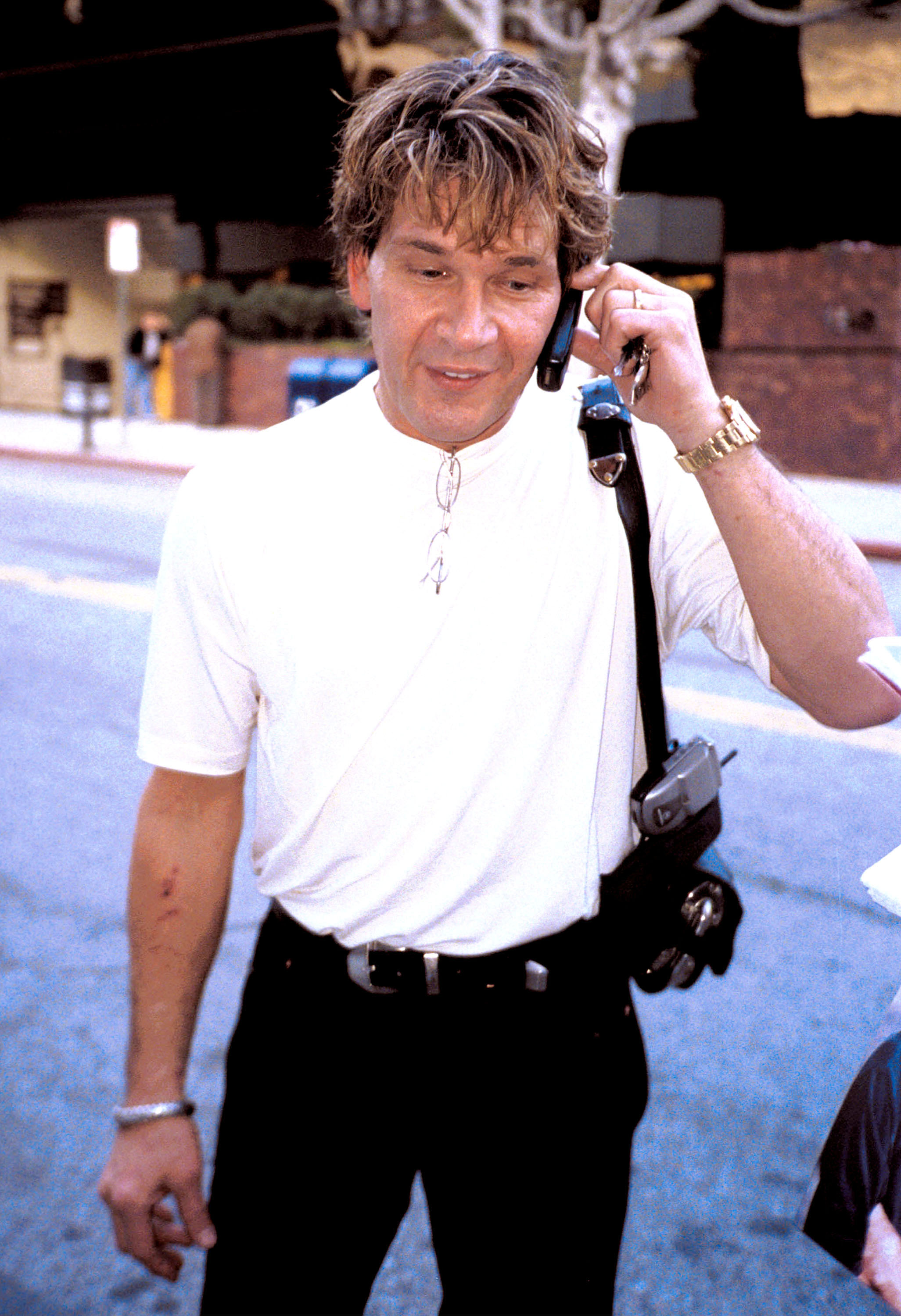 Thursday would have been Patrick Swayze’s 64th birthday. While the actor was best-known for his work in film, in movies like “Dirty Dancing,” “Point Break,” “Ghost” and “Road House,” Zap2it wanted to shine a light on his equally strong work in TV.

In 1981, Swayze — who passed away on Sept. 14, 2009 after a battle with pancreatic cancer — first made an impact as Pvt. Gary Sturgis in the “Blood Brothers” episode of “M*A*S*H.” It was a memorable episode that found Swayze’s character dealing with a Leukemia diagnosis. After playing Darryl “Darry” Curtis in “The Outsiders,” Swayze returned to the small screen to play another gang member, this time for ABC’s “Renegades.” His character’s name? Bandit.

It wasn’t long before Swayze took on his most popular TV role as Confederate General Orry Main in the “North and South” mini-series. Appearing in the first two installments of the series, he soon found his career catapulting to movie stardom with his breakout role as Johnny Castle in “Dirty Dancing.”

Two decades later, Patrick Swayze made his triumphant return to the small-screen with A&E’s short-lived drama “The Beast.” Tackling a more gritty role as undercover FBI agent Charles Barker, Swayze got rave reviews for his work on the series but he was playing a whole different role off camera.

In 2007, right after filming the pilot for the A&E, Swayze was diagnosed with pancreatic cancer. He fought on and was able to continue performing through the first season of the series — which premiered in January 2009. It was his final acting performance.