VIRGINIA BEACH, Va. - A man died on Thursday after a crash on Gloria Place and Wolfsnare Road.

The driver of the scooter, 52-year-old David Benabou, died at the scene.

Speed and alcohol were not factors in the crash, according to police.

The driver of the minivan was charged with Failing to Yield While Turning Left and was released on a Virginia Uniform Summons. 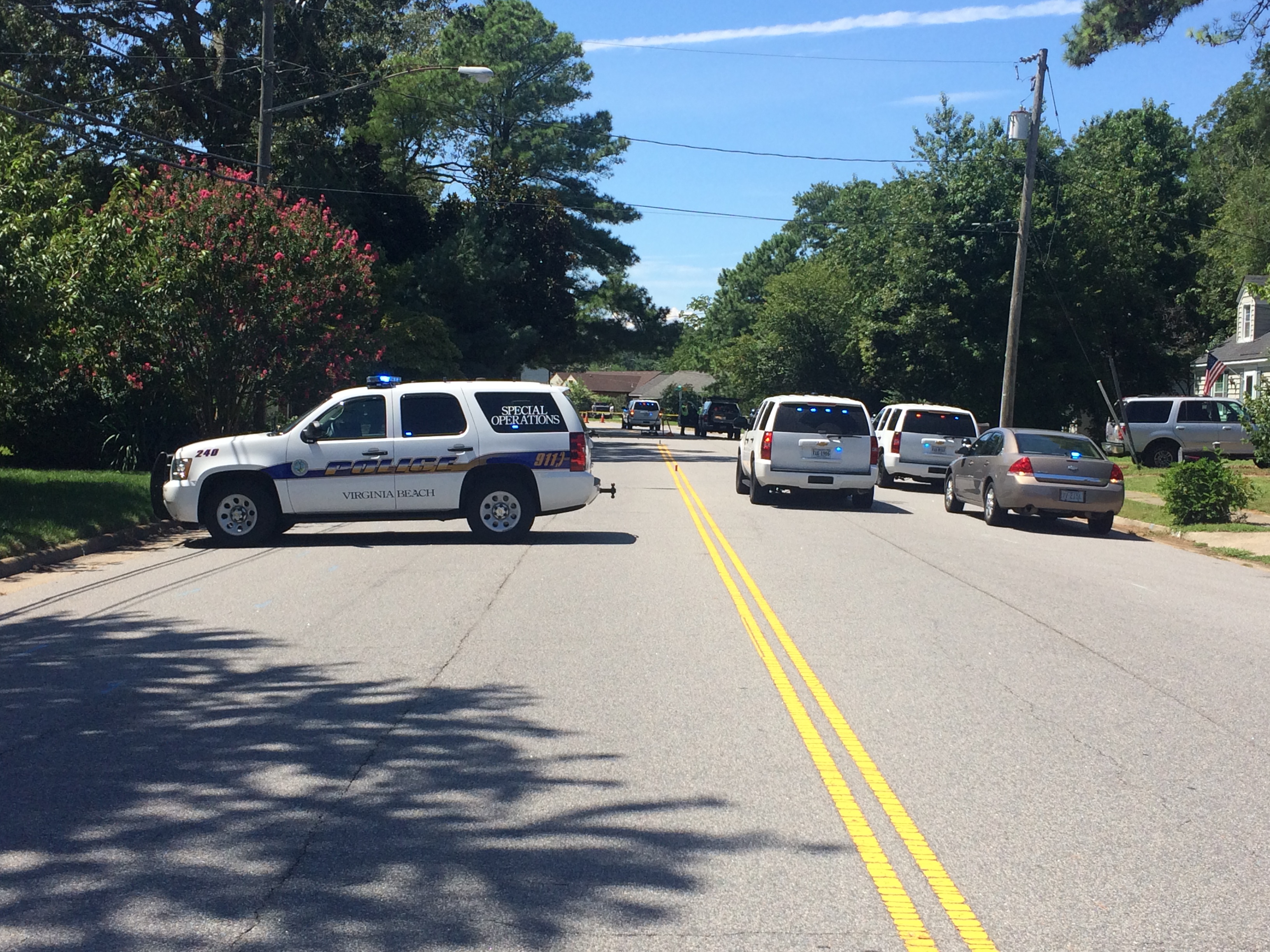