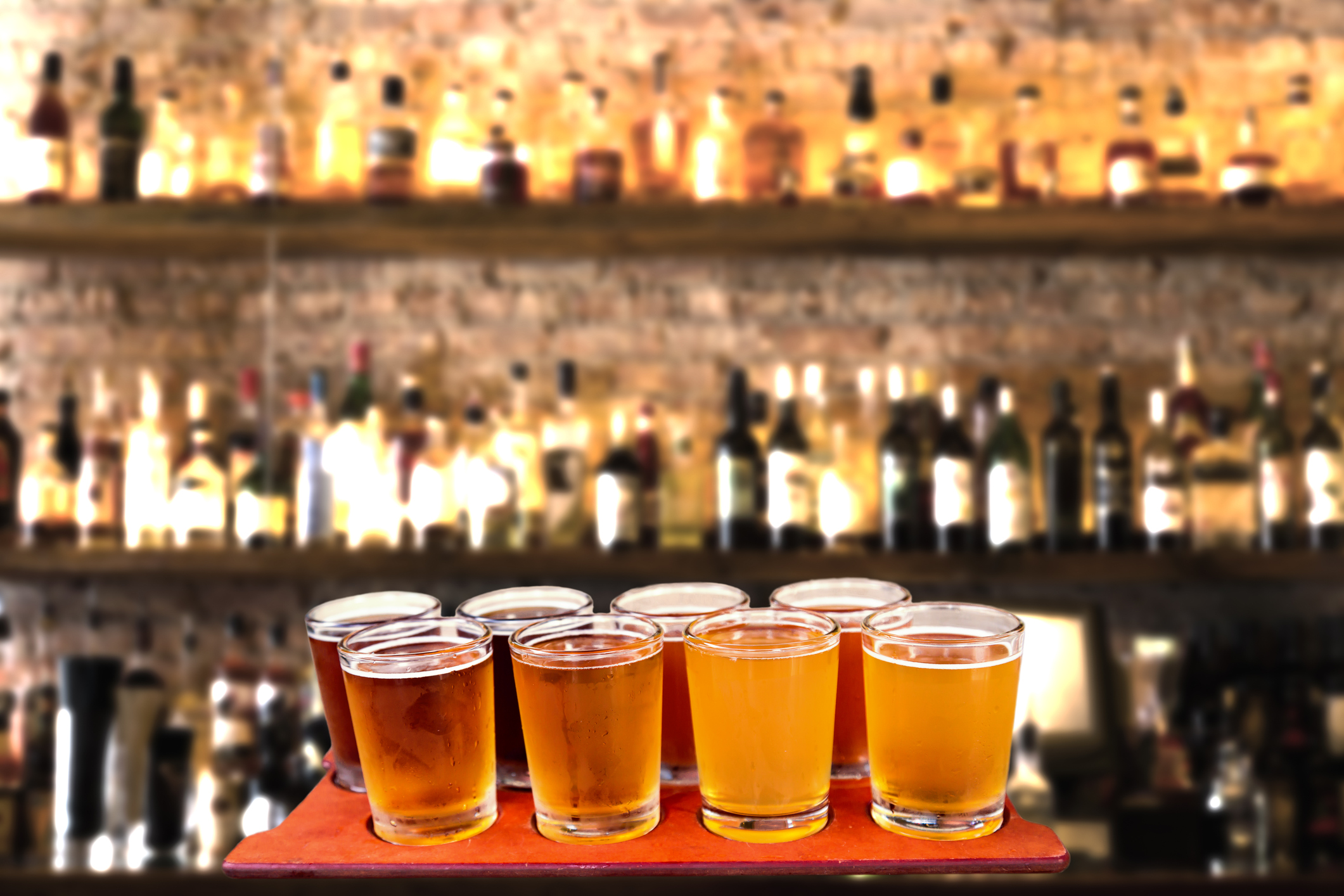 The Virginia Craft Brewers Guild hosted the event on August 16.

More than 280 Virginia brewers were in attendance to showcase their creations.

Over 378 beers were entered for review and local brewers took home 10 awards total.

Here are the winners and what beer they won for:

The Bold Mariner Brewing Company in Norfolk won one award

The Virginia Beer Company in Williamsburg won one award

Back Bay Brewing Company in Virginia Beach won one award