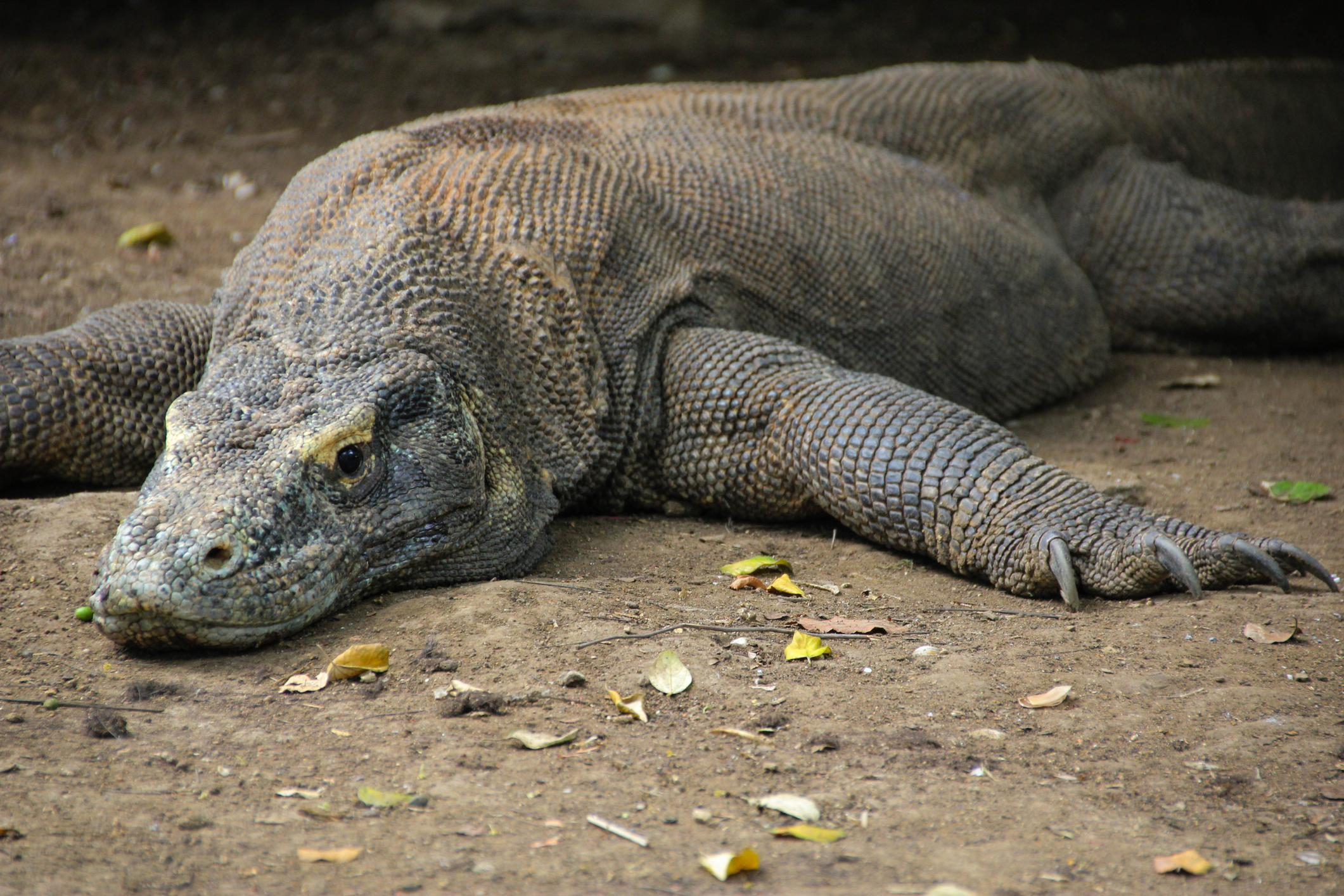 Staff members at the aquarium were surprised because the nest was hidden in the exhibit.

This is the first Komodo dragon birth in the history of the Virginia Aquarium.

The mother, Jude, passed away almost exactly one month ago, however she mated with Teman, the male Komodo dragon in the fall and produced this clutch of eggs.

Staff did not know Jude secretly buried the eggs in the exhibit and while they were monitoring for signs of a nest, none were found until today.

“We are thrilled that Jude and Teman bred successfully, and that Jude was able to lay her eggs and bury them, in true Komodo form,” said Rachel Metz, Director of Live Exhibits.

There were 18 eggs total and two have hatched so far. Those two are being monitored in an incubator.

The new babies will be monitored closely for the next few months and will stay in a nursery behind the scenes.