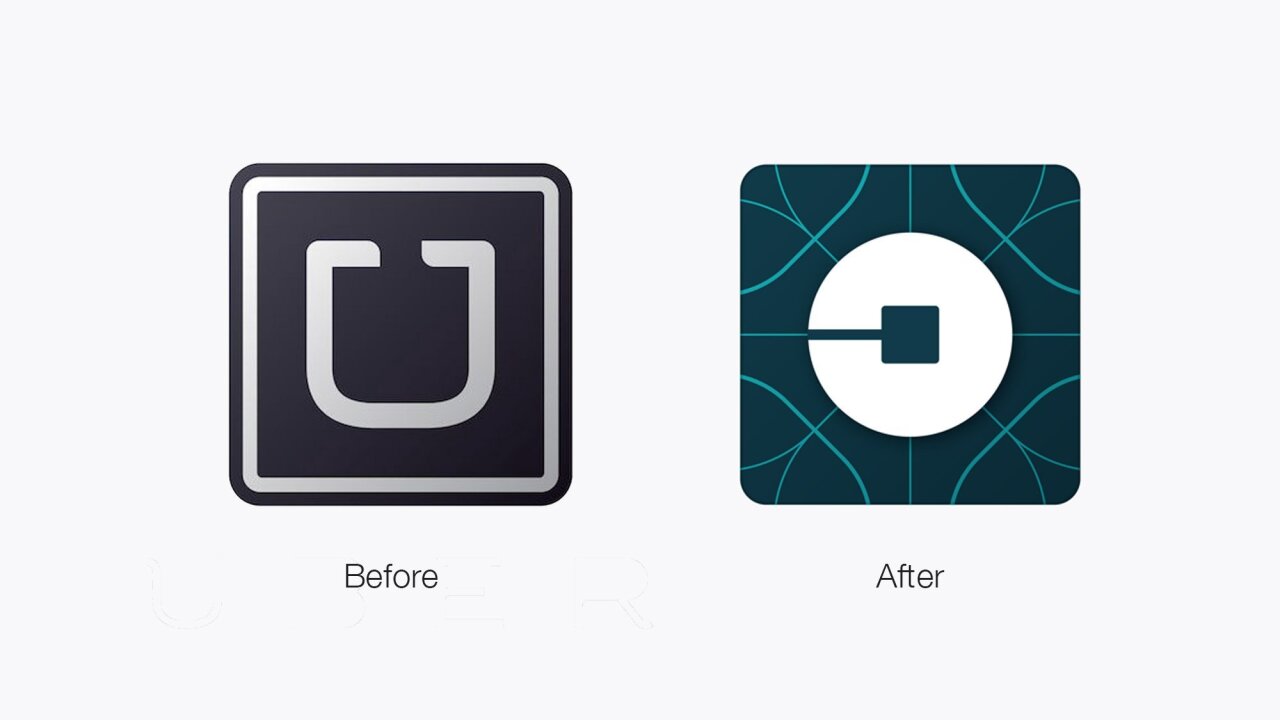 Instead of the stylized white and black “U,” the new design from Uber features an image that the company calls the “atom and bit.”

The newest Uber driver in Pittsburgh isn’t a person — but a Volvo XC90.

Volvo and Uber announced a $300 million project to jointly develop autonomous cars on Thursday. The deal isn’t exclusive, leaving both the option to potentially work with other companies.

So far there are six self-driving Volvo XC90s being tested in Pittsburgh, according to a Volvo spokesman. By year’s end there will be 100.

Later this month Uber customers in downtown Pittsburgh will be able to summon self-driving Ubers, according to Bloomberg, which was first to report the news.

Uber customers can’t specifically request a self-driving car. Rides on the driverless cars will be doled out at random and initially be free of charge.

Pittsburgh riders will have to opt in and say they’d like to ride in a self-driving car before Uber will dispatch one to them. Only 48% of Americans are willing to try a fully self-driving car, according to research the Boston Consulting Group released this summer.

Riders will be able to identify the self-driving cars due to the bulky sensor package on the roof, and the driver not having their hands on the wheel. Uber will also be using some self-driving Ford Fusions, which they’ve used previously to map the city.

Many transportation experts see driverless taxis as an existential threat to Uber’s existing business. Automakers such as Tesla, Ford and GM have announced plans to operate autonomous ride services. Without the cost of having to pay a driver, these self-driving taxis are expected to cost significantly less than traditional taxi and Uber rides.

In a blog post, Otto said its self-driving trucks would improve driver safety and offer shippers a more reliable service.