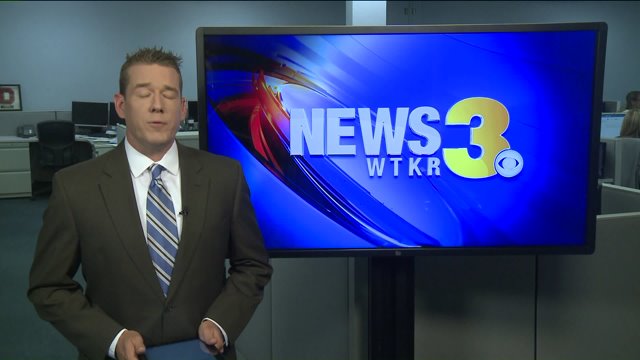 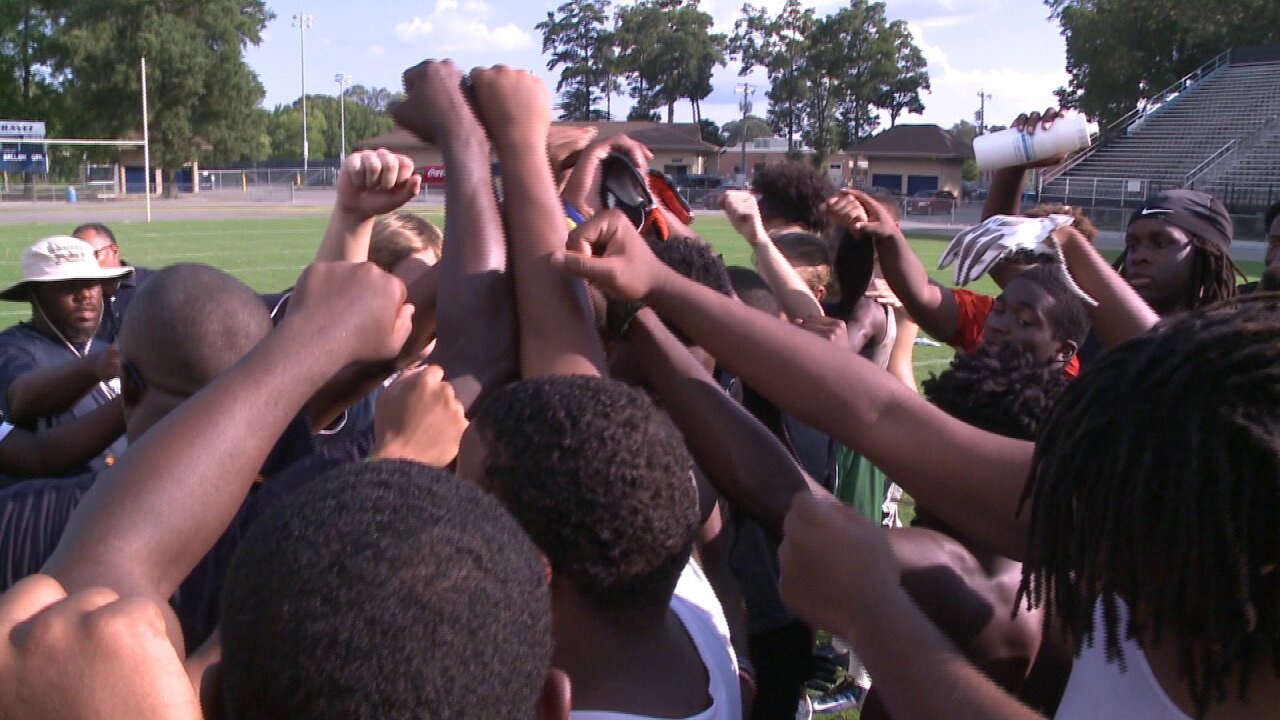 CHESAPEAKE, Va. - Indian River started from the bottom, and now they're trying to make themselves at home, at the top.

"I don't think the mindset has changed, we were one game away last year from winning the state championships. The kids are focused, that's the goal from here on out and as long as I'm here that's the goal," says third-year football head coach Glenwood Ferebee.

Ferebee took a team that won six games from 2010-2014, and has made them a regional contender since he took over. Last year's 11-2 record has the Braves hoping they can build onto that.

Their last state title came in 1995. Last season they made it to the state semifinals but lost to Highland Springs 35-10. This year, the focus is nothing less than getting over that hump. "It was a big game, there was a lot of people there, and it was a big stage, now it's not new to us, so we're used to playing on the big stage," senior captain Jonathan Griffin says.  His co-captain Devon Hunter echoes Griffin's sentiments. "We out there playing for one another, so we just go out there and just ball and listen to what he {coach} has to say and the rest will come."

A new arm (and legs) at quarterback is something the Braves think will help get them over the hump. "We lost a 1900 yard rusher, but we gained a quarterback that ran for 800 yards," says Ferebee. Hunter is excited about the option--being an option for the duo now. "You could give me the ball, I run for a touchdown, or give him the ball and he run for a touchdown," says the safety and runningback threat.

When the lights turn on next Friday, this group is trained to go. "We got a young team but at the same time, we're talented so I trust in my guys for us to take it all the way," says Hunter.