NEWPORT NEWS, Va. – A woman wants out of her lease at Patriots Crossing Apartments.

“I’m really scared to stay in this apartment because it’s so much stuff is going on in here," Cheryl Kertley said.

Kertley says since late April, there has been an ongoing bug infestation.

She says bugs including roaches and centipedes have been found everywhere.

After seeing the problem, she says she took action and contacted her leasing office.

They’ve come out to spray three times, but Kertley says the bugs keep coming back.

She says she recently found out the property doesn't contract with a pest control company and believes that will solve the problem.

News 3 reached both to staff at Patriots Crossing and the managers of the complex,  Bonaventure Reality Group, but have not heard back. 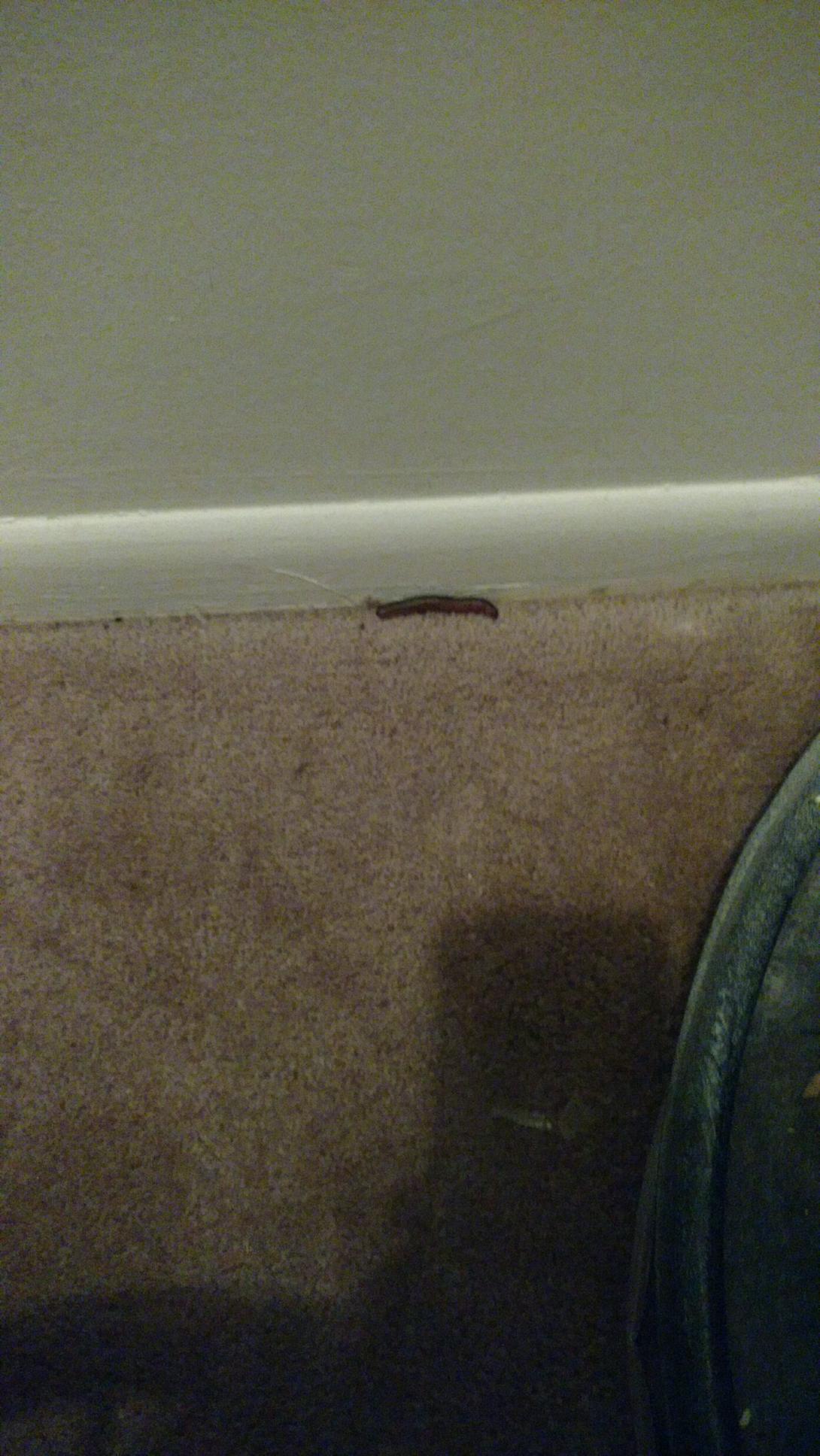