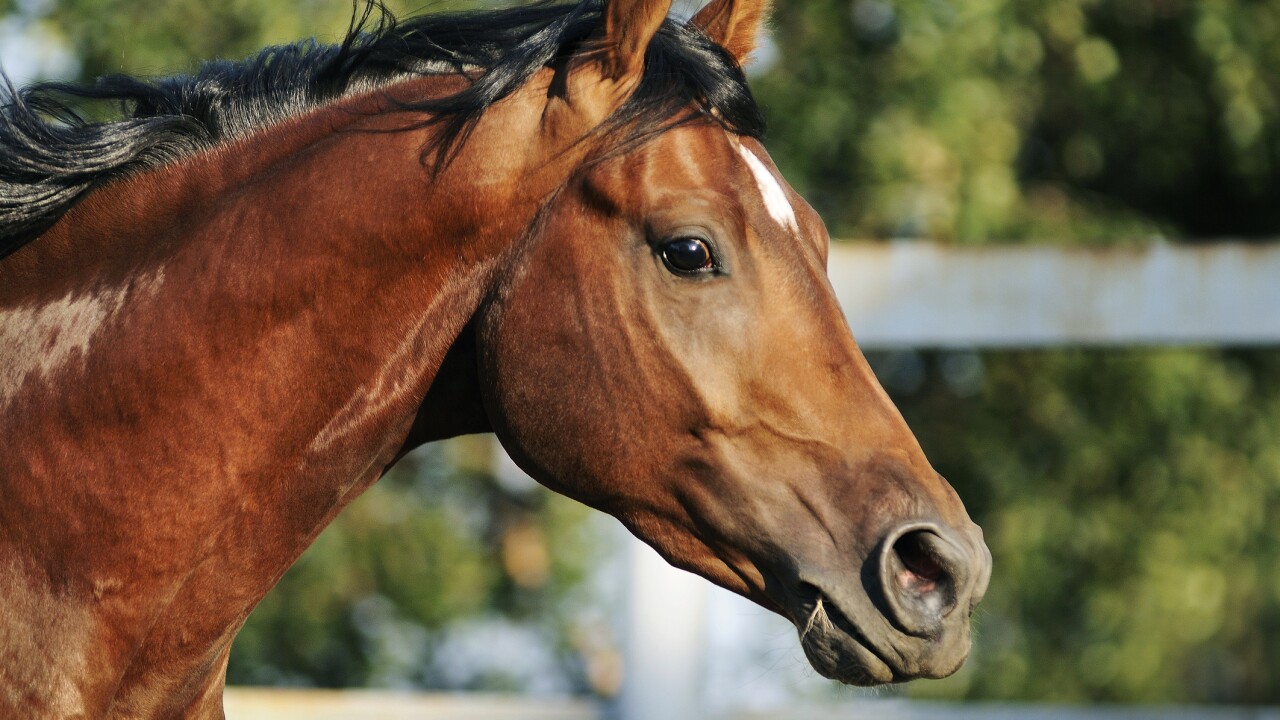 SUFFOLK, Va. – The third and fourth cases of horses with Eastern Equine Encephalitis (EEE) have been identified in Suffolk, according to Suffolk Mosquito Control.

In both cases, the horses were not up-to-date on vaccinations and both were euthanized.

The second case of EEE to be found in a Virginia equine in 2016 was found in a pony from Suffolk in July.

Suffolk Mosquito Control is urging owners to vaccinate their horses against EEE, West Nile Virus and other diseases spread by insects that could affect horses.

There is no human vaccine for EEE or West Nile Virus. Mosquitoes found with EEE rarely bite humans, but citizens should still take the proper precautions against them.

To protect yourself from mosquito bites, remain indoors during the busiest time for mosquitoes–one hour before dusk to one hour before dawn. Also, wear loose, long and light colored clothing when outdoors and use insect repellants with DEET.

“The most important way to prevent EEE and other diseases carried by mosquitoes is to fight the bite. It’s simple to help reduce the mosquito population near where you live, work, and play. To keep mosquitoes from biting you, cover your skin with clothing or mosquito repellent when you’re outside,” said Dr. Christopher Wilson, Western Tidewater Health District Director.

Suffolk Mosquito Control has found EEE virus activity in mosquito pools from neighborhoods across the city. The city is monitoring mosquito activity and spraying for mosquitoes.

In order to get the Mosquito Dunks you must be 18 years or older, have proof of residence in the City of Suffolk, proper picture identification and sign the “Information Sheet” at the fire station.

First Virginia case of EEE in 2015 detected in Chesapeake horse