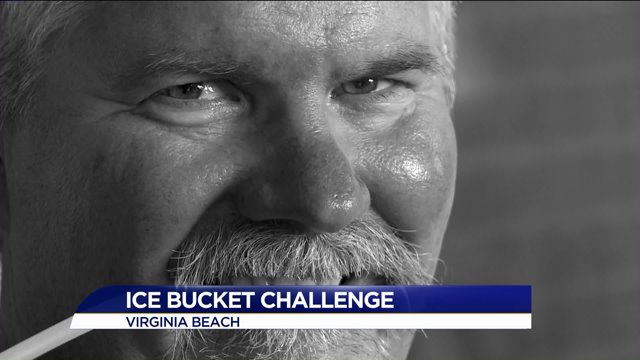 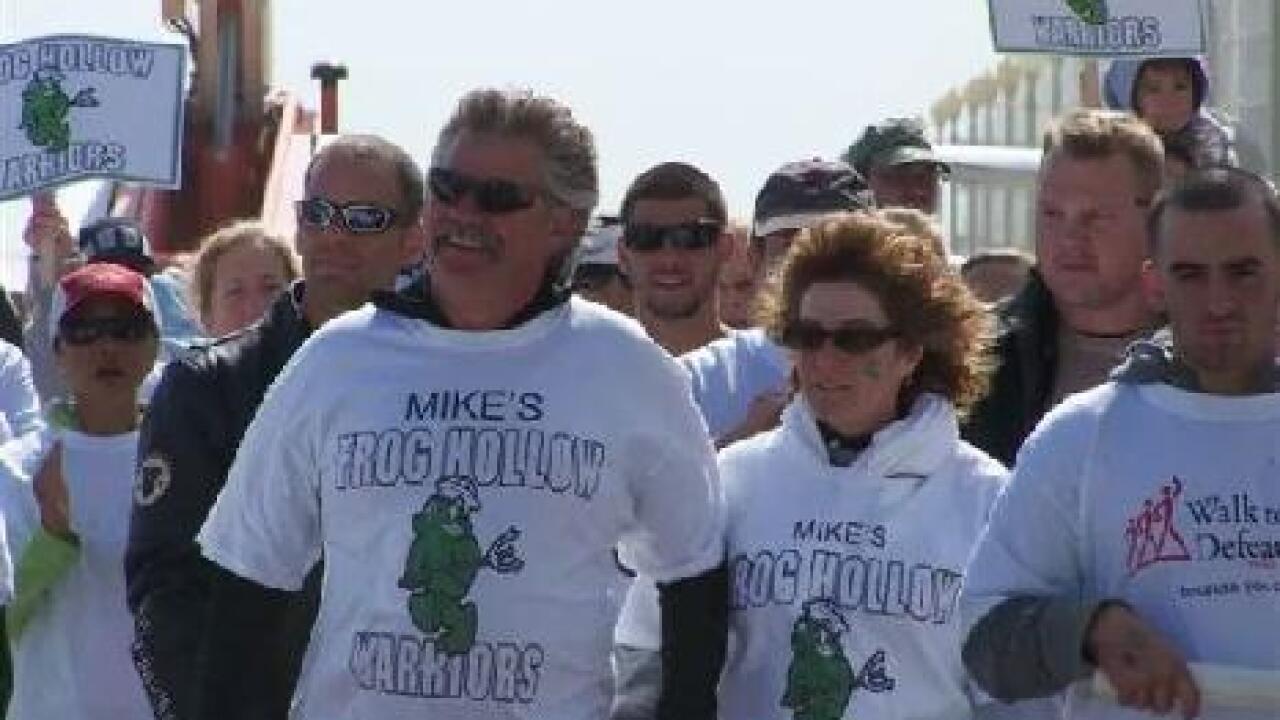 VIRGINIA BEACH, Va. - Wasserhund Brewing Company is known for its cold beers and tasty pizzas, but on Friday night folks will be tossing back buckets of ice to honor a Virginia Beach hero who died from ALS.

"I never even had a clue how many people were affected until it affected my family directly," said Zach Oyer, the son of former Virginia Beach based Navy SEAL Mike Oyer.

Mike Oyer shared his battle against ALS with News 3 from his diagnosis until his death in 2012.  News 3 was there as the deadly disease slowly took away Mike's ability to walk, talk, and eventually breathe.

"His fighting spirit, it runs right through all of us," said Zach. "It means the world to be here and raise awareness and have such awesome organizations like Wasserhund's here helping us continue the cause."

The "Ice Bucket Challenge" that kicked off in 2014 is making it possible to find a cure. The ALS Association said funds raised around the globe from the challenge funded the research that identified a new ALS, which is putting them close to finding the cause and the cure.

"It goes to great research and there's people that are working hard to find a cure and get rid of this disease that's a death sentence," Zach said.

From 5 p.m. to 9 p.m. Friday night, Wasserhund Brewing Company will host the challenge in their brew room. They are also donating five percent of their profit to the ALS Association for research.

"He would love to see that we're continuing his legacy and never forgotten," said Zach. "I can see him laughing, watching everybody just dumping ice over their heads."