Woman dies from addiction after reaching out for help on Facebook 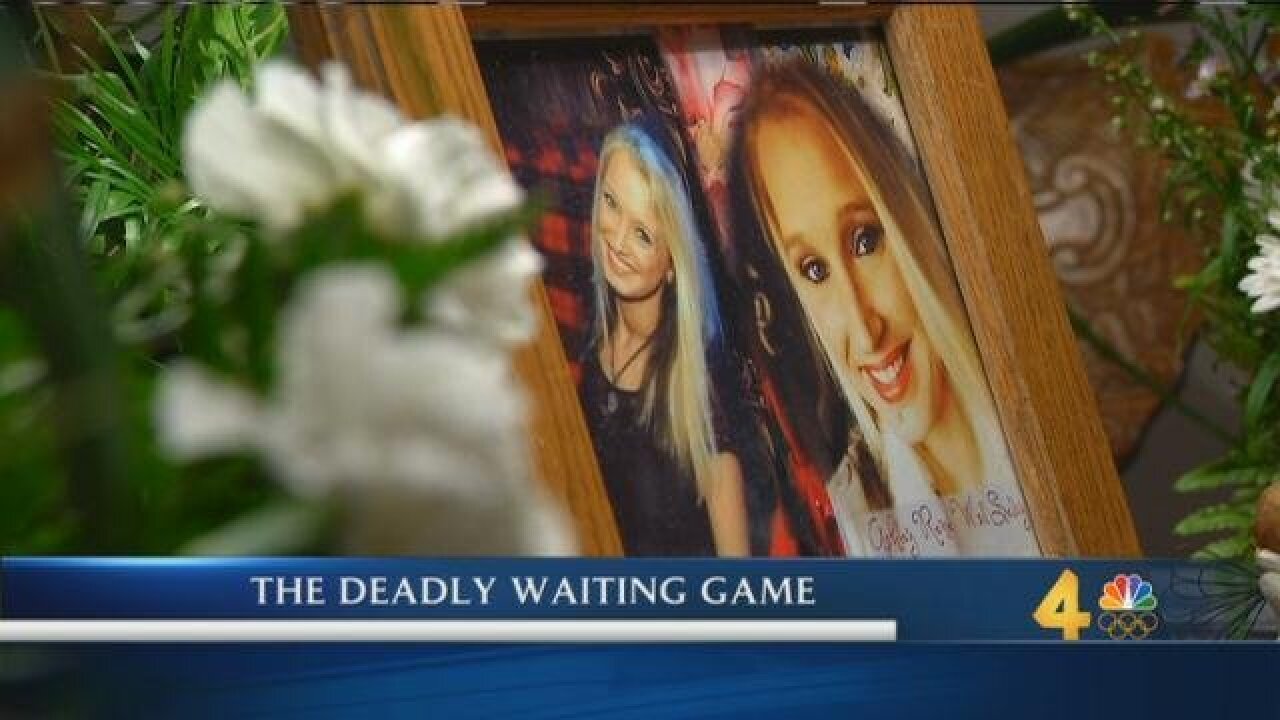 NASHVILLE, Tenn. (WSMV) – A Tennessee mother is hoping to bring change after losing her daughter to addiction the day she was supposed to enter rehab.

“She would get clean and then she would have problems again,” said Debbie Wall, Selby’s mother.

When Selby was in her early 20s, her 6-month-old son died. Her 16-year-old sister lost her life a short time later.

“A lot of times she didn’t like to talk about the pain of losing her son and sister, and I do think it was probably the drugs that covered up the pain,” said Kayla Holbert, Selby’s cousin.

On July 21, Selby reached out for help on Facebook, and dozens came to her aid.

“She contacted numerous places and no one would let her in. She had no insurance, she had no money,” Wall said.

“She needed immediate help. When a drug addict reaches out for help, that’s when you help them. If you wait even three hours they may or may not go in,” Wall said.

The morning she was set to go to rehab, she collapsed in a hotel room. She was brought to the hospital and died a few days later.

“There is so much heartache and we are just so heartbroken we don’t know what to do next,” Wall said.

According to Addiction Campuses, only about 9.8 percent of all Tennesseans addicted to drugs receive treatment.

“I think if someone is looking to become sober, they should have an area they can go to find relief,” said Jonathan Huggins, a nurse. “Because in my experience people who can’t find an area for relief tend to do desperate things.”

Huggins works in detox. He said too often the waiting period between detox and a rehab center is too long.

Selby’s family hopes her story may change that.