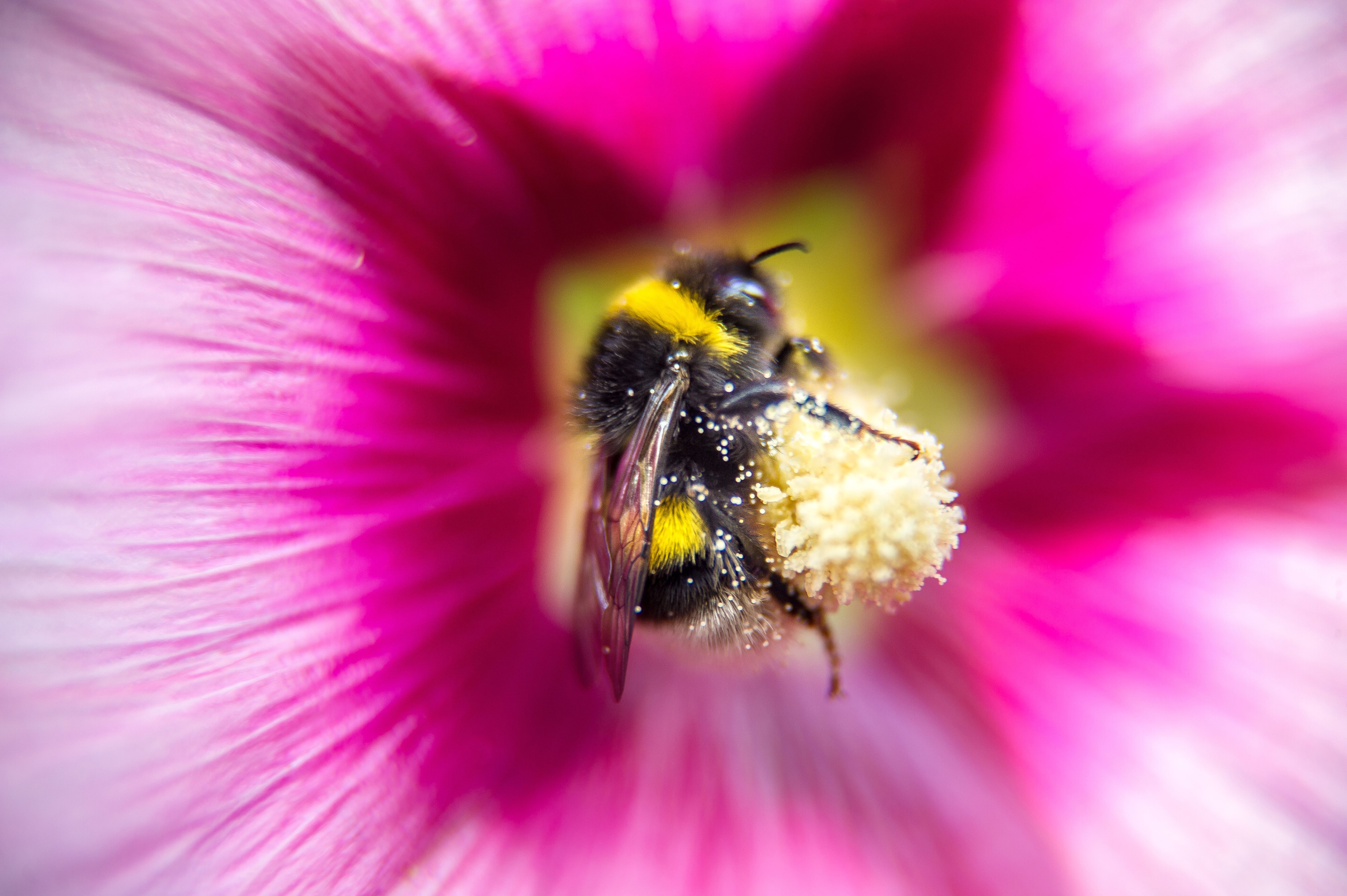 It's World Honey Bee day! We may all get a little nervous when we hear a bee buzzing close by but without them, the world would be very different!

Bees pollinate plants  - including fruits and veggies. Without them, some plants would not produce the fruit or veggie at all, and others would grow less or smaller produce.

Norfolk Botanical Garden and the Beekeepers Guild of Southeast Virginia are hosting their sixth annual Honey Bee Festival Saturday from 10 a.m. to 4 p.m. The festival is included with Garden admission and children who dress as a bee will get a free honey stick. There will be a bee costume parade at 11 a.m.

Here are some fun facts about honey bees from the American Bee Journal: