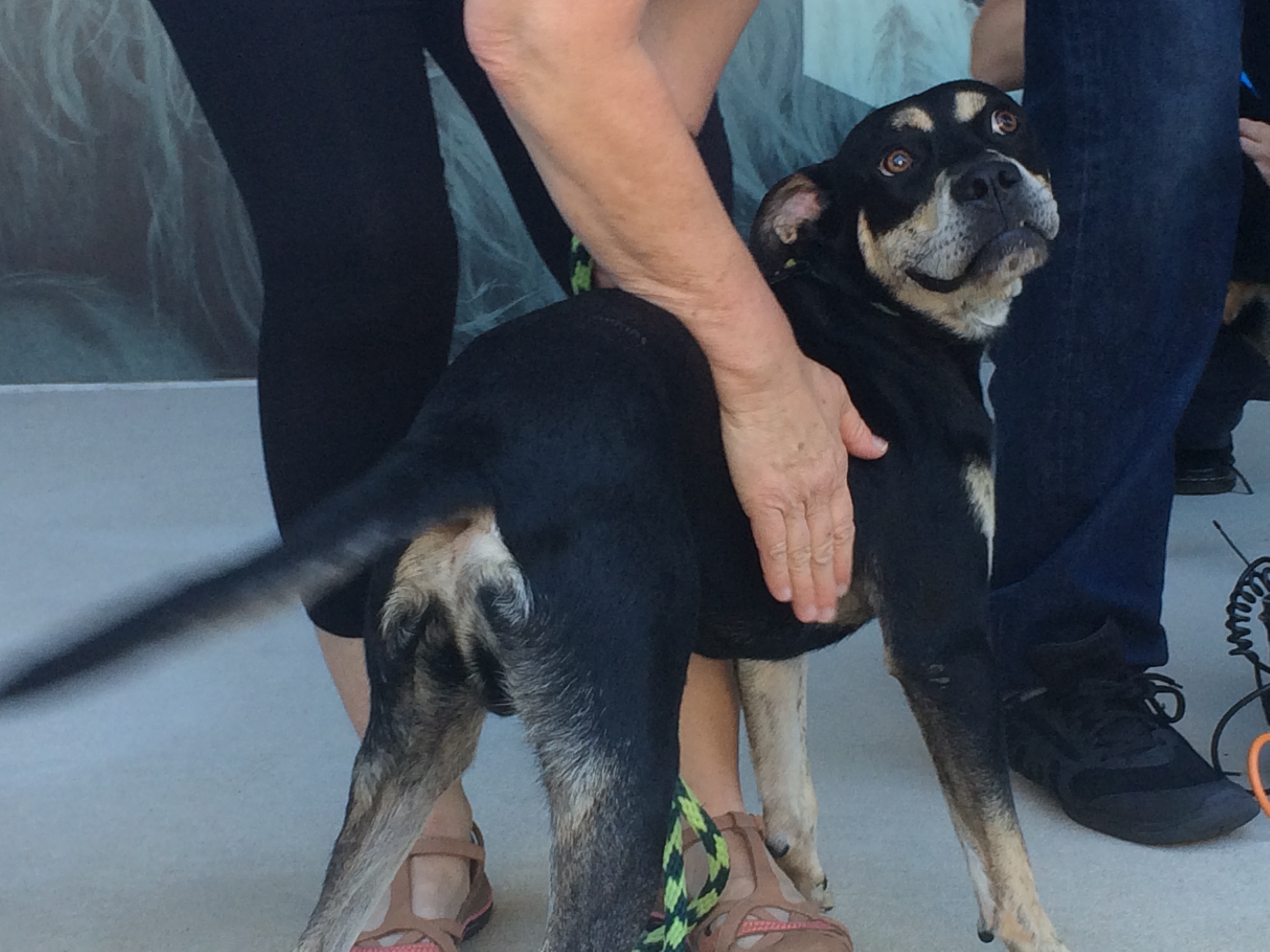 NORFOLK, Va. – Displaced dogs, cats and other animals rescued from the devastating flood that hit Baton Rouge, Louisiana are now in Hampton Roads.

A team from PETA and the Virginia Beach SPCA brought the animals to Norfolk on Monday after spending a week in Louisiana.

While there, they delivered food, helped reunite families with their pets and rescued dogs and cats stranded in floodwaters.

Most of the animals brought to Norfolk were already living in shelters at the time of the flooding, so they were transferred to Virginia to help free up space for animals that may still have owners looking for them.

In a few cases, owners gave their pets up because they are now homeless and can no longer care for them.

Now, PETA and area shelters are hoping Hampton Roads residents will help the animals by opening their homes to the displaced pets.

“As Baton Rouge recovers from this devastating flood, we hope Hampton Roads residents will rally by opening their homes and hearts to displaced animals,” says PETA Senior Vice President Daphna Nachminovitch. “PETA has brought home some special individuals who have been through a lot and who deserve  love, security, and comfort.”

Amanda Dunlap, with the Virginia Beach SPCA, says they will give the animals a little time to rest and get checked out before making them available for adoption.