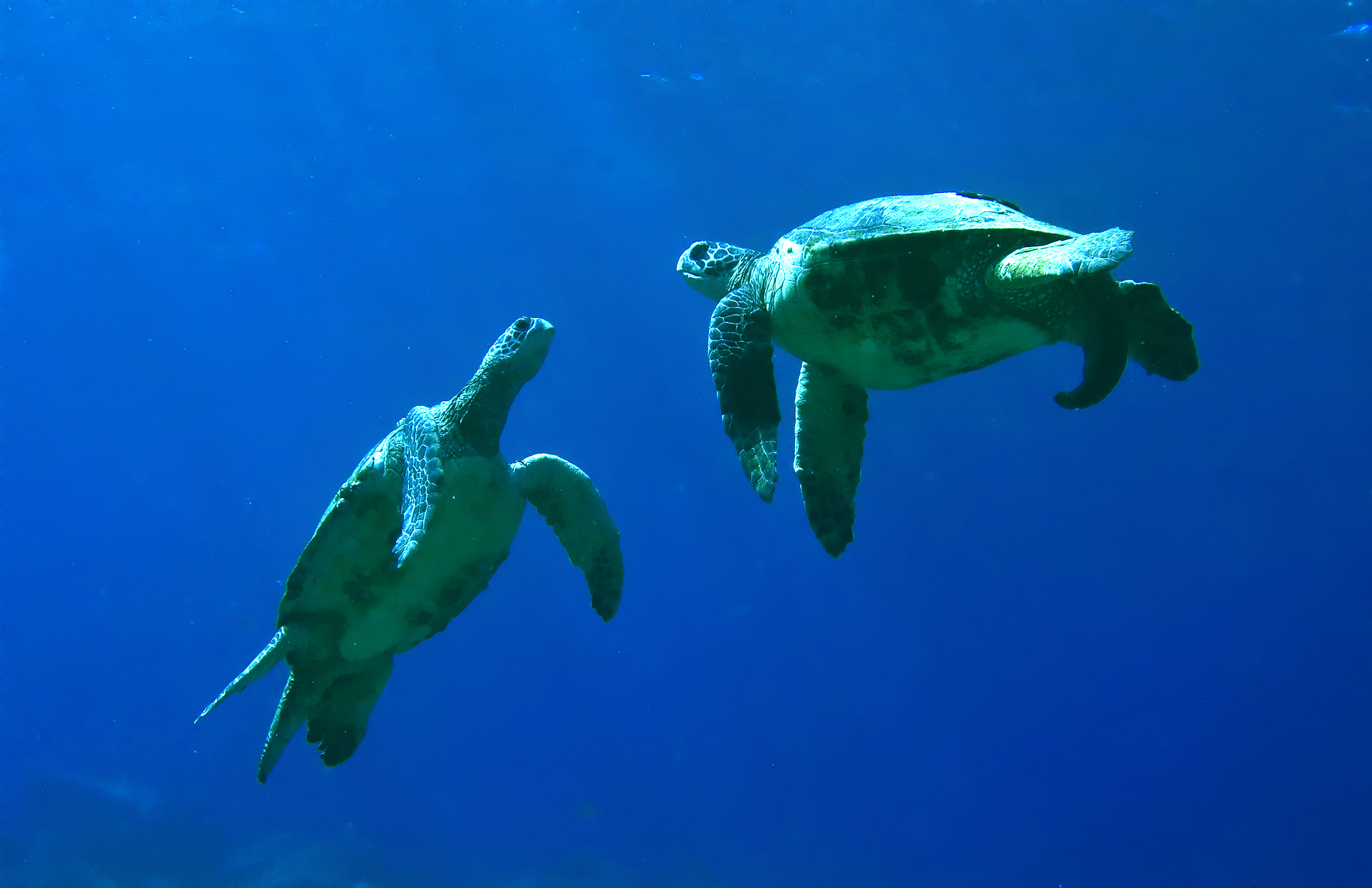 DARE Co., N.C. – A nesting sea turtle was run over by a motor vehicle on Sunday, according to the National Park Service.

Green sea turtles are identified as a threatened species.

The turtle’s tracks led from the ocean to the nesting site approximately 20 feet above the high tide line in an off-road vehicle travel area.

Officials believe the turtle had begun to lay eggs in a nest dug into the sand. Based on evidence found at the scene, it appeared a motor vehicle struck and ran over the nesting turtle.

The incident was not reported by the involved party.

National Park Service staff had to euthanize the turtle because of the extent of its injuries.

Nine sea turtle eggs were found in the nest next to the turtle and biological technicians were able to salvage an additional 172 eggs which were deposited in a nest nearby.

Staff hopes the salvaged eggs will eventually hatch in a natural state.

National Park Service rangers are investigating the incident and ask anyone with information that may help determine the circumstances and events that led to up to injuring the sea turtle to contact the Dare County Crime Line at 252-473-3111 .