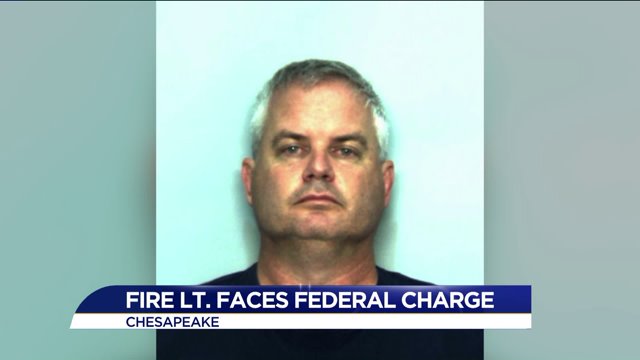 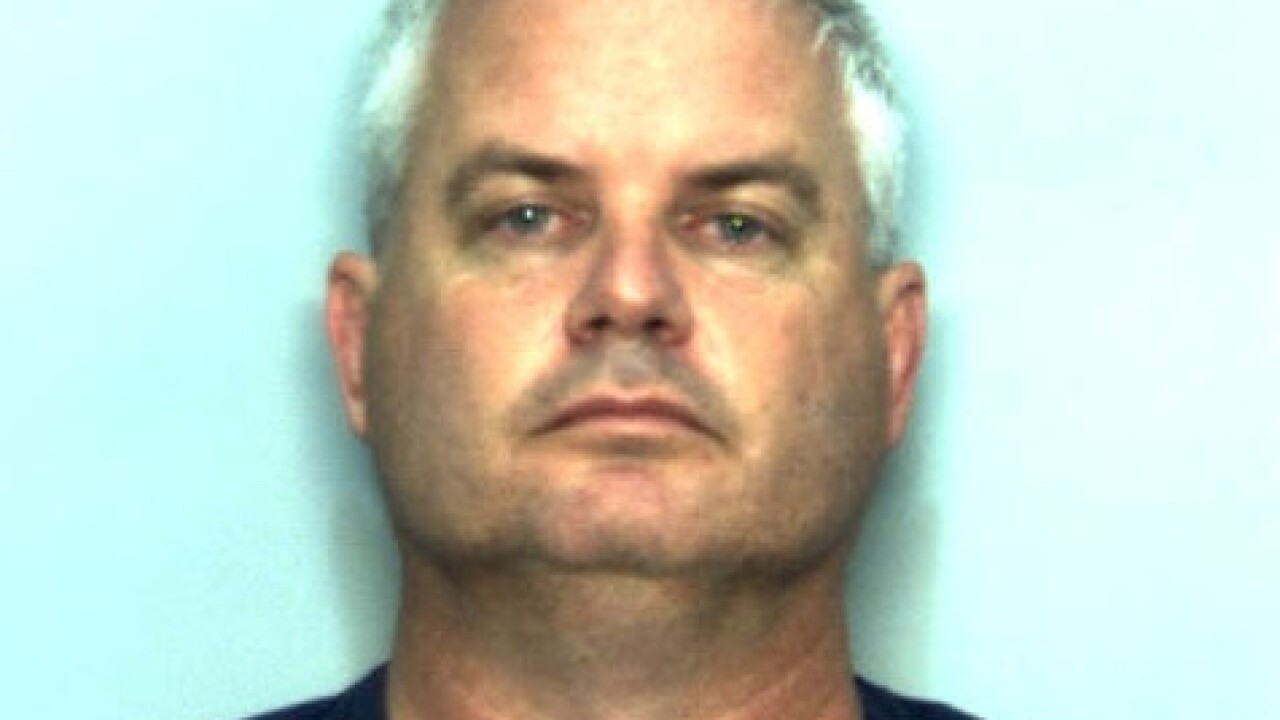 Thomas Almberg, 49, was arrested back in June on ten counts of soliciting a minor with a communications device, as well as two counts of indecent liberties of a minor.

On Tuesday, his charges were nolle prossed and he was taken into custody by the U.S. Marshals on accusations of coercion and enticement of a minor.

On Thursday, Almberg's attorney, William Taliaferro, waived his preliminary hearing and did not ask for a bond. Taliaferro tells News 3 that he felt there was sufficient evidence against him.

The federal documents outline excerpts of sexually explicit conversations between Almberg and a teen through a phone app.

Between January and March of 2016, Almberg tells the victim that he loves her, sends her pictures of himself, and asks about specific sexual activities. He also talks about his promotion to Lieutenant, and sends pictures, names, and ages of his children.

The documents state that the Chesapeake Police Department was contacted about the conversations in April by the Wyoming Police Department in Michigan, where police found the minor that Almberg was communicating with.

The minor was a 15-year-old boy portraying himself as a 16-year-old girl.

The documents say Almberg was questioned by Chesapeake Police on May 25th. He admitted to having "bad" conversations with the victim and sending images of himself, under the impression that he was communicating with a 16-year-old female.

He also admitted to chatting with another 16-year-old girl, and that he had recently driven to Elizabeth City to meet her at a restaurant where she worked.

Documents state that police made contact with that victim. She admitted that she sent pictures of herself to Almberg, and that Almberg suggested that they go to a hotel together in order to have sex when he visited her, but she said no.

Taliaferro says federal prosecutors have thirty days to decide what they want to charge Almberg with.

Almberg is currently on leave from his position with the Chesapeake Fire Department, where he worked since October 1999, according to a city spokesman.