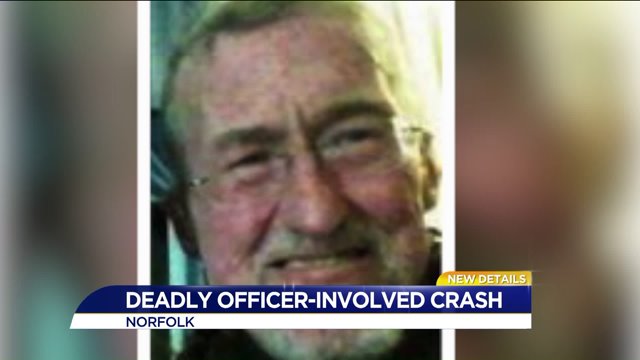 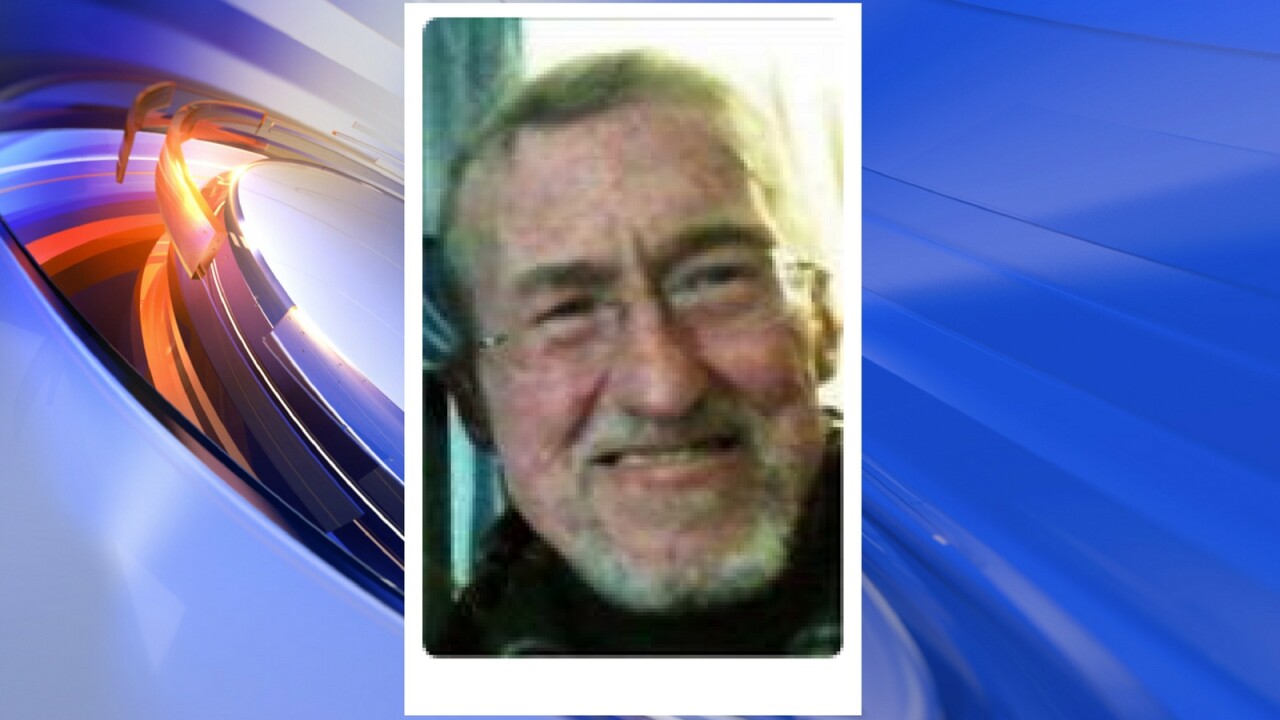 NORFOLK, Va. - A cop crashed into an elderly man's car and News 3 uncovered new documents that shed light on what happened.

It's been three months since 79 year-old Robert Crittsinger was tragically killed on Hampton Blvd in Norfolk.

The officer involved is still recovering from his injuries and on administrative duty, according to police department.

The attorney for Robert Crittsinger's family, Gary C. Byler said there are a lot of unknowns surrounding his death.

“The families first and foremost concern is to find out exactly what happened that night,” said Byler.

The accident happened on May 7, a Saturday night at around 10 p.m. near ODU on Hampton Boulevard.

Crittsinger's car was hit by a police cruiser on Surrey Crescent.

A preliminary investigation showed that the police cruiser was traveling south on Hampton Boulevard and a Toyota Prius pulled out from Surry Crescent when the collision happened.

Wednesday News 3 learned that officer was going 76 miles an hour at the time of the collision, according to court records.

The speed limit is 35 mph on Hampton Blvd.

Under the Norfolk Police Policy it states, “Speed limits will not be exceeded by more than 15 miles per hour, except during pursuits.”

“No more than 50 (miles per hour), 15 miles more than the posted speed limit, unless of course you're involved in an active chase and that's a different situation but that wasn't the case this night,” said Byler.

Police said when the accident happened the officer was responding to a gunshot victim call over two miles away and said the cruiser’s emergency equipment was activated.

But the attorney for the family says they still don't know the facts.

“There are conflicting reports as to when the lights and sirens were turned on and how fast he was going prior to breaking for the impact,” said Byler.

A search warrant states that Crittsinger's daughter told police he had recently undergone surgery for glaucoma.

There was also a search warrant for recording device inside Crittsinger's car that could give insight into what he was doing prior to the accident.

“We understand it's an active criminal investigation. We hope that that will be concluded very few shortly so that the family can move on with closure."

The Commonwealth's Attorney said Wednesday this case is still under investigation and no decision has been made yet about who is at fault and so far no charges have been filed.

Byler said they filed court documents to preserve all evidence so they could have an independent investigation done.