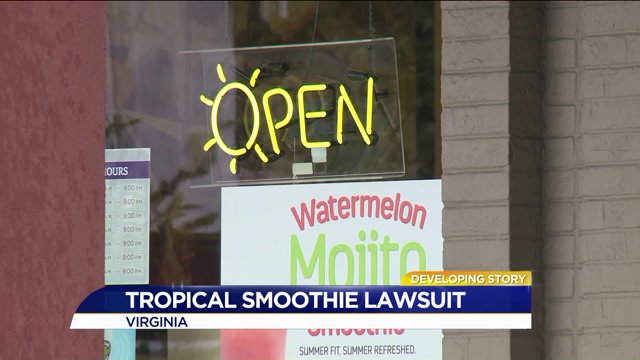 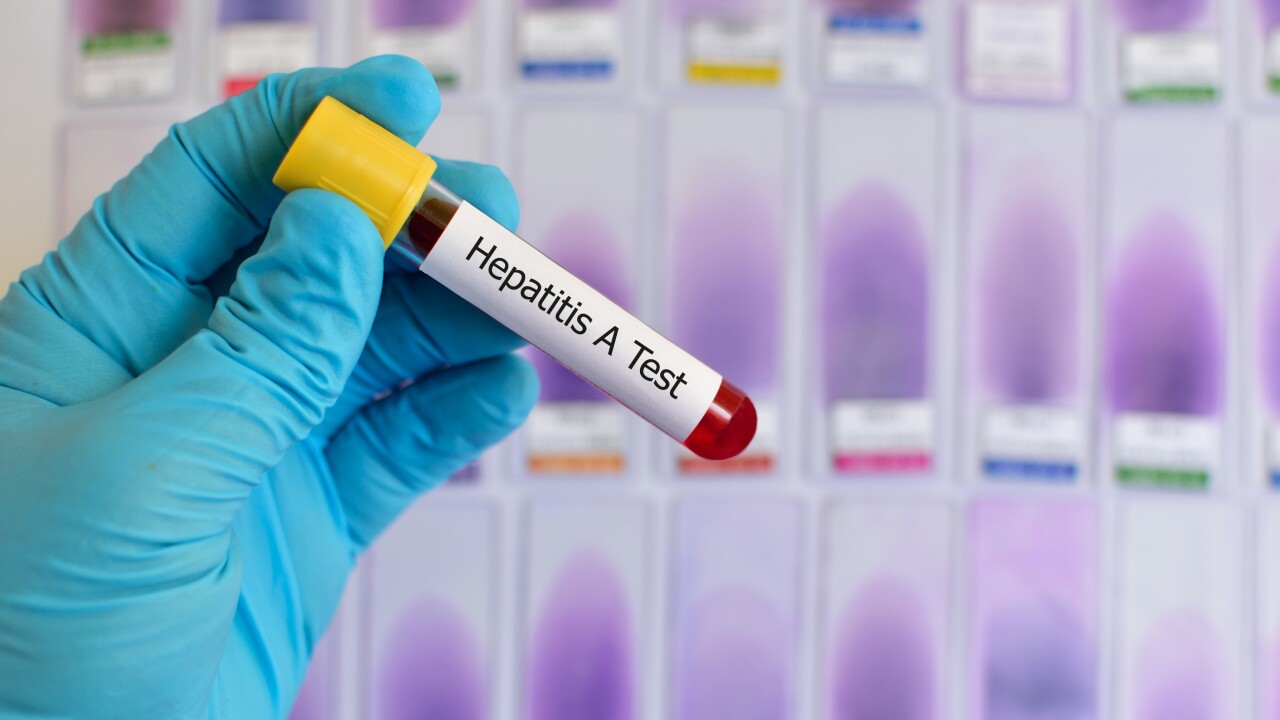 There are two big announcements coming from the Virginia Department of Health today. There are now 10 reports of Hepatitis A in the Hampton Roads region, bringing the total to 35 across Virginia.

Plus, a Tropical Smoothie employee in Northern Virginia also tested positive for the virus.

Now, there's a class action lawsuit against the restaurant chain.

"It's all about money. It's about suing and making money. That's what this case is about," attorney and legal analyst David Cardon told News 3.

Cardon tells News 3, with so many people infected, it's easier to lump all the cases together with one lawsuit.

Health officials say there's no telling how many people will come forward with the virus.

"The only way to compensate them is money," Cardon said.

But, there's a good chance it won't go to trial.

"Most likely this will be settled before it goes to trial. Most likely Tropical Smoothie will come to terms and say 'yes, we did get all these people sick, and we want to offer this amount of money to the class," Cardon added.

A spokesperson with Tropical Smoothie says they haven't received notice of the lawsuit.