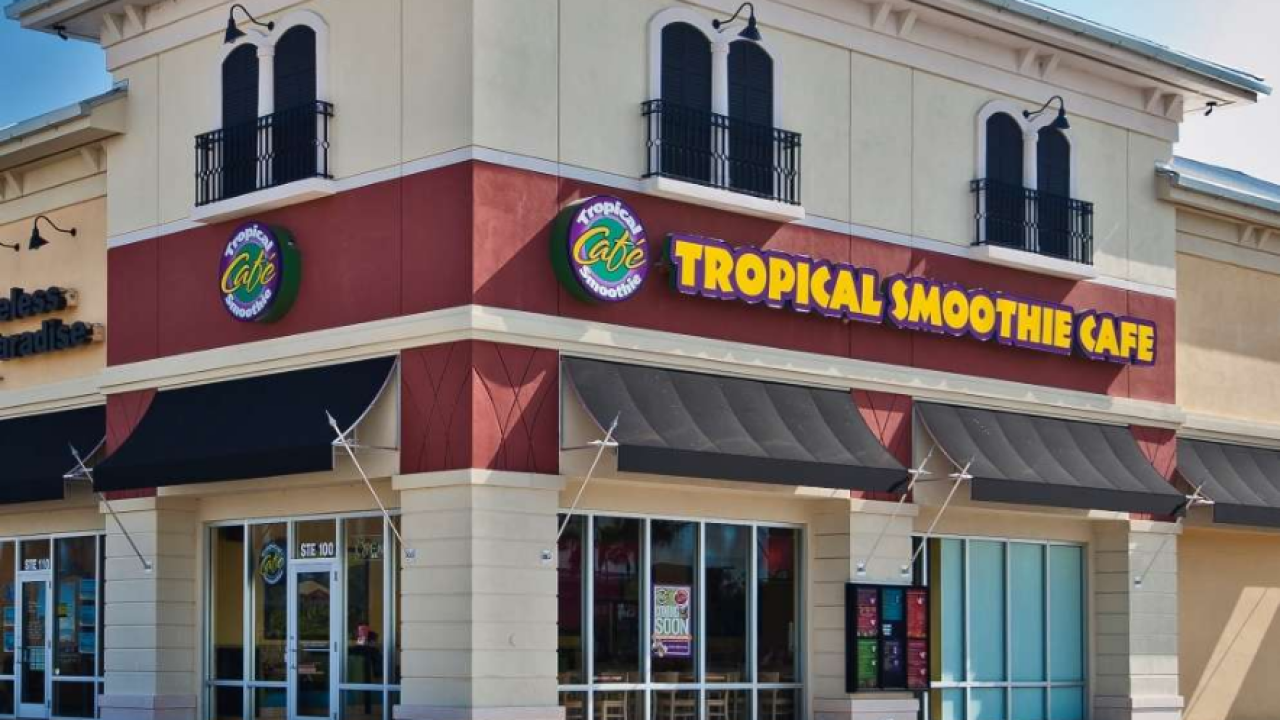 RICHMOND, Va. – According to the Virginia Department of Health there are now 55 confirmed cases of hepatitis A that are connected to frozen strawberries from Egypt used at Tropical Smoothie Cafes across Virginia.

A previous report given Monday by the health department listed the confirmed number of cases at 40.

The Department of Health said that people who consumed smoothies with frozen strawberries from Tropical Smoothie Cafe on August 5, 6, 7 or 8 may benefit from a vaccine or immune globulin to prevent hepatitis A.

Tropical Smoothie Cafe voluntarily withdrew all of the strawberries  sourced from Egypt and found an alternate supply.

Virginia Tropical Smoothie Cafe customers at risk for hepatitis A