NEWPORT NEWS, Va. – Three men have been arrested in Newport News after police spotted them driving around in a stolen vehicle.

According to Newport News Police, officers in an unmarked police vehicle spotted the stolen Hyundai Sonata parking on Bulkeley Place around 11:15 p.m. on August 26.

Officers stopped the men and took them into custody. They have been identified as 18-year-old Kevin Drew, 18-year-old Daejahn Duck, and 19-year-old Leroy Clyburn. 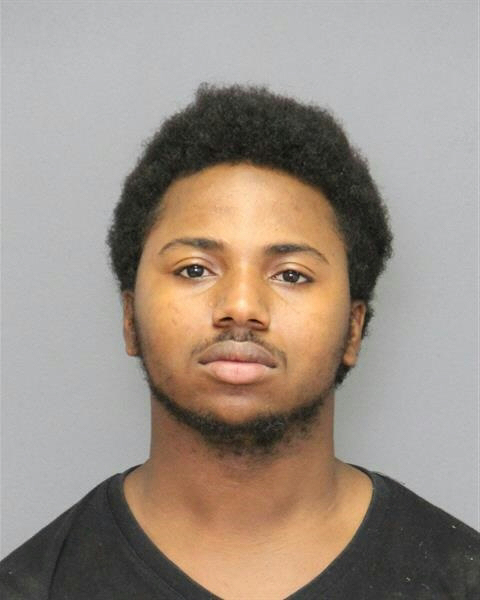 The vehicle was searched and a stolen gun was discovered under the front passenger seat.

Each man was charged with buying or receiving stolen goods, and receiving or aiding in concealing a stolen firearm.