Hermine has strengthened to a Hurricane

New data from the Air Force Hurricane Hurricane Hunter aircraft, indicate that Hermine has strengthened to a hurricane. Hermine is the fourth hurricane of 2016 in the Atlantic basin. The system is moving NNE at 14 mph with sustained winds of 75 mph. On the forecast track, the center of Hermine will be near the Florida coast tonight or early Friday.

Hermine will make landfall over Florida, then move up the East Coast Friday through Saturday. We’ll start our Friday under a mix of sun and clouds. A few isolated showers are possible during the day. But the bulk of the rain will arrive by evening and through the night as Hermine gets closer to the area. The rain will arrive from south to north. So communities in North Carolina will see the rain first. Then, the rain will spread into Hampton Roads. The rain will be widespread and heavy, especially into Saturday. Some locations could see more than 6 inches of rainfall from this system. On top of that, isolated tornadoes are possible as well. Winds will start to crank up on Saturday, with gusts to 40+ mph, especially along the coast. Hermine will also produce rough surf and a high risk of rip currents.  We will also have some coastal flooding this weekend, especially around high tide. High tide times at Sewells Point on Saturday are at 11:09 a.m. and 11:25 p.m. On Sunday, high tide is at 11:47 a.m. 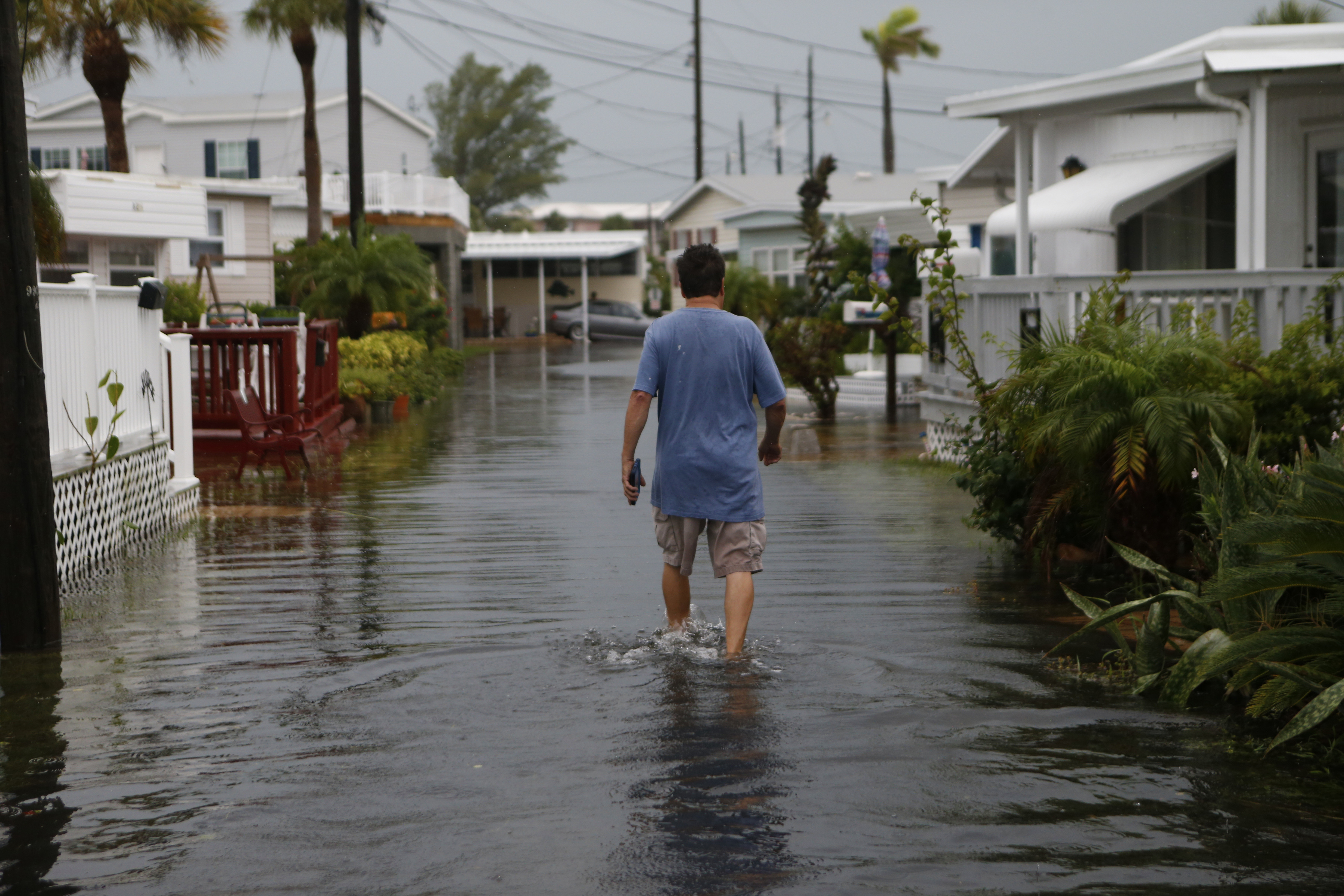