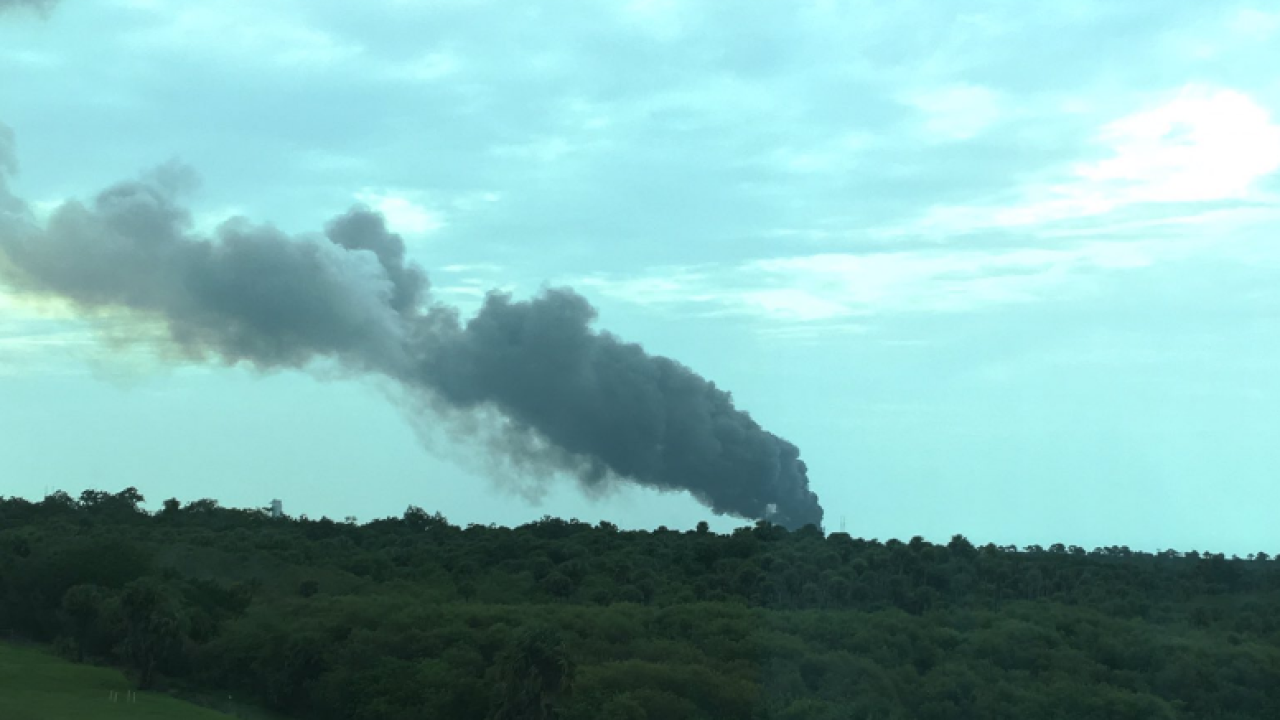 CAPE CANAVERAL, Fla. – SpaceX’s Falcon 9 rocket that was scheduled to be launched on Saturday, exploded on the launch pad at Cape Canaveral on Thursday morning during a static test fire.

“SpaceX can confirm that in preparation for today’s static fire, there was an anomaly on the pad resulting in the loss of the vehicle and its payload. Per standard procedure, the pad was clear and there were no injuries,” said the statement from SpaceX.

It happened at the Space Launch Complex 40, according to Stephanie Martin, with Kennedy Space Center Public Information. That facility is used by SpaceX to launch rockets that carry supplies to the International Space Station as well as satellites.

Facebook has confirmed that its AMOS-6 satellite, built to beam internet to sub-Saharan Africa, was lost in the explosion.

According to the Brevard County Emergency Operations Center, there is no threat to the general public from the incident.

There is NO threat to general public from catastrophic abort during static test fire at SpaceX launch pad at CCAFS this morning.

Explosion from #SpaceX rocket can be seen on radar. pic.twitter.com/Bu7NYmz9zo

Stay with News 3 for additional updates.