Donald Trump outlined his path to victory in Virginia in an exclusive interview with News 3's Brendan Ponton.

Trump says he wants to continue to get his message out as the final sprint before Election Day heats up.

Trump began by saying, “The jobs have been sucked out of Virginia like from babies and it’s very sad when you look at it.”

He also says his messages of creating jobs and on strong policies like immigration make him the best candidate for Virginia.

Trump said, “I think illegal immigration is very important to Virginia. People are coming in. We don’t know who they are, we don’t know where they come from.” 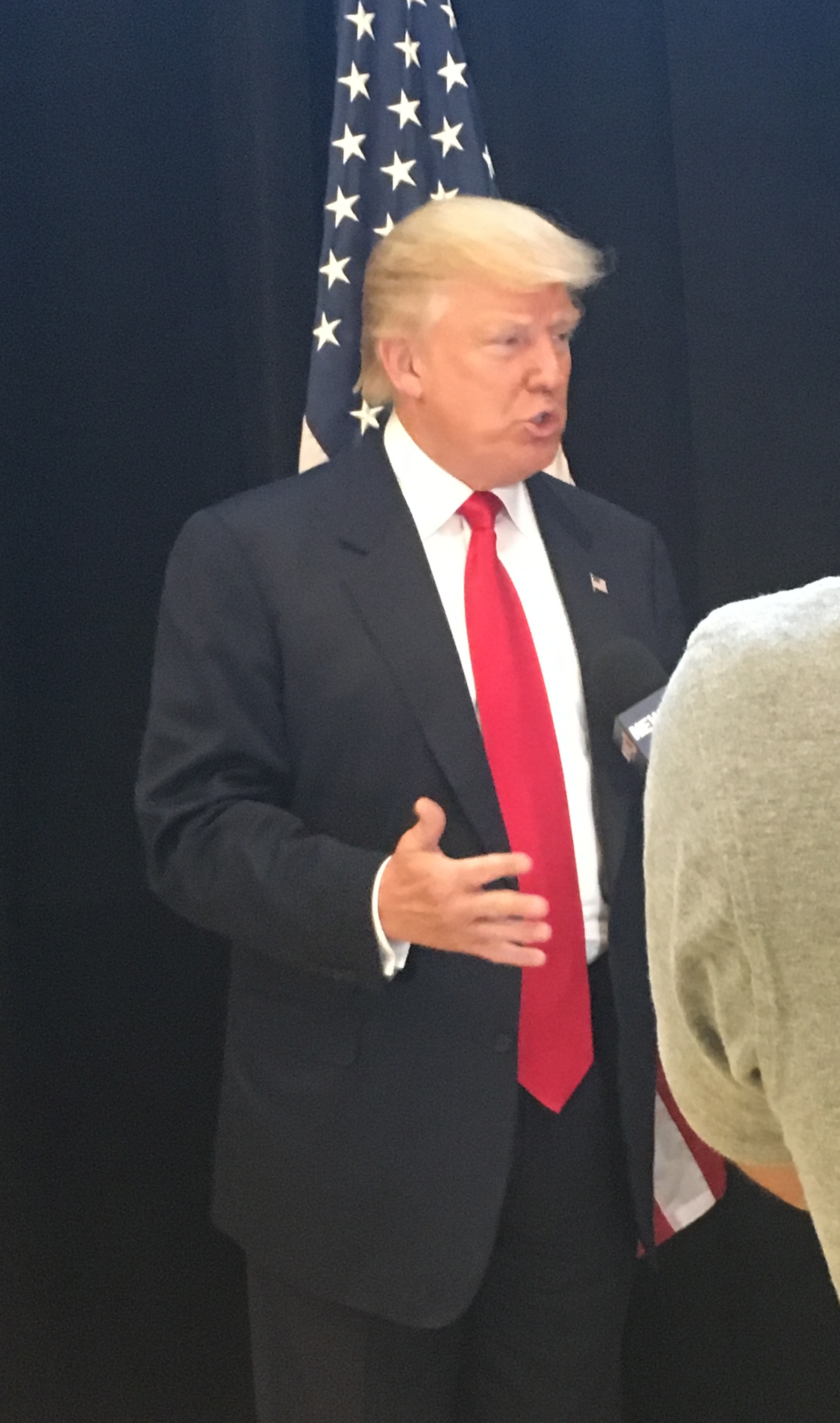 Recently there's been some public confusion about whether he supports mass deportations--especially for people who aren't criminals -- but are here illegally.

“Once the wall is up and we have a strong stabilized border, we're going to look and see where we are with the people that remain who have been productive people other than the fact that they did come in illegally,” Trump said.

The presidential nominee was also focused on the Military and Veterans.

Trump says better leadership could've prevented the start of Isis and tried to make the case again for becoming the nation's commander in chief.

“One other thing I want to build up -- our military because it’s very much depleted right now we have the greatest men and women of the world but we have a depleted military they haven't put the resources into it,” Trump said.

Hillary Clinton’s campaign had a counter news conference before the event -- where three veterans said they don't think Trump is qualified to be commander in chief.

Click here for complete coverage on the 2016 Presidential election.