In the storm's aftermath about a half mile of the highway has been closed off. High winds and rough surf make the road unfit for travel.

The section of NC 12 has been known to flood in the past when storms push the waves to the highway, breaking down the dune.

This past year, crews worked to rebuild the road and stabilize the sand dune that stands between the ocean and the Black Pelican restaurant.

High winds caused rough surf conditions in the area where red flags flew for several days surrounding the storm; a bad omen for an area that has already seen so much damage.

The Black Pelican also suffered minor damage. Its sign and horse statue were both knocked down by the storm. 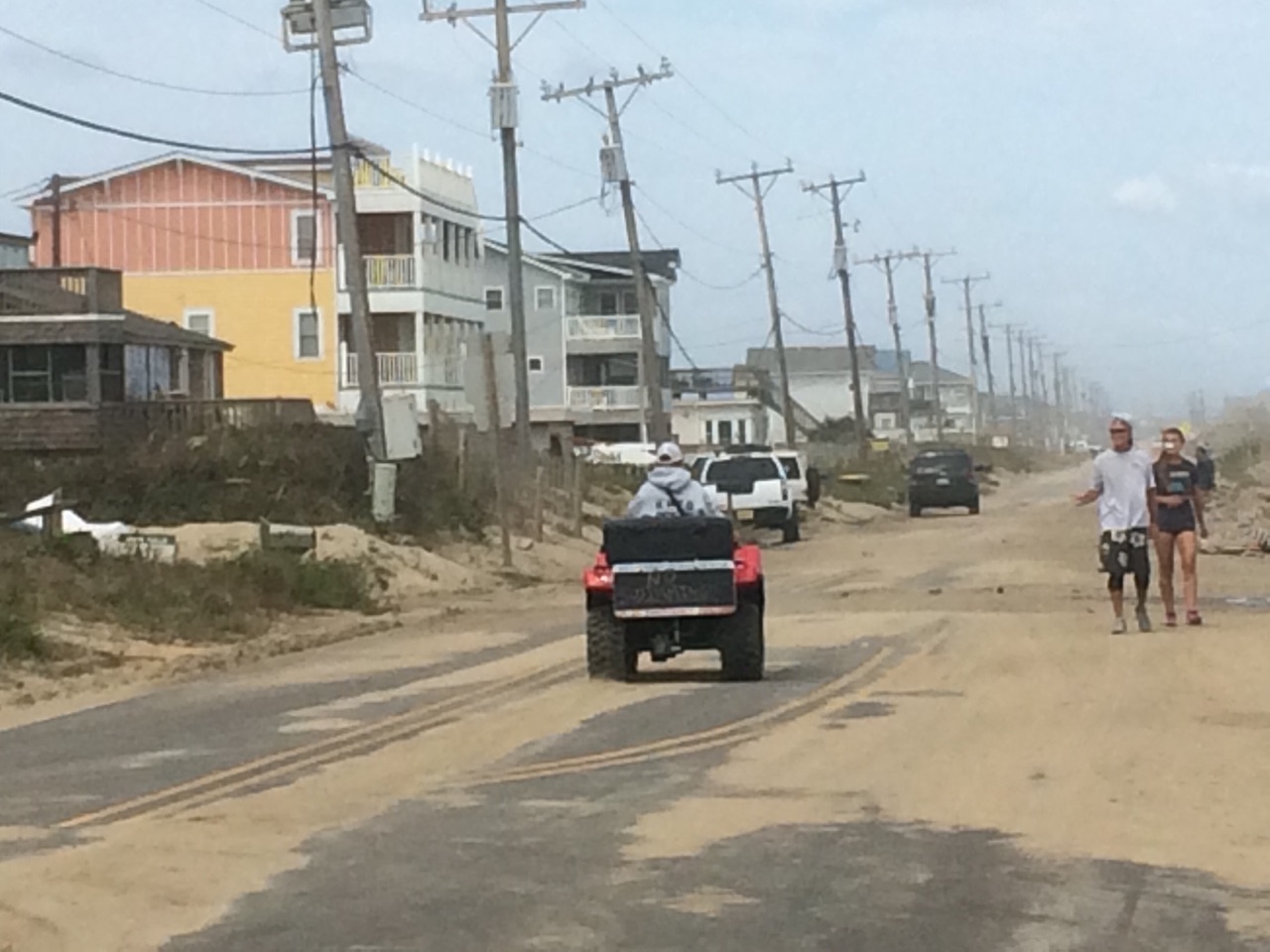