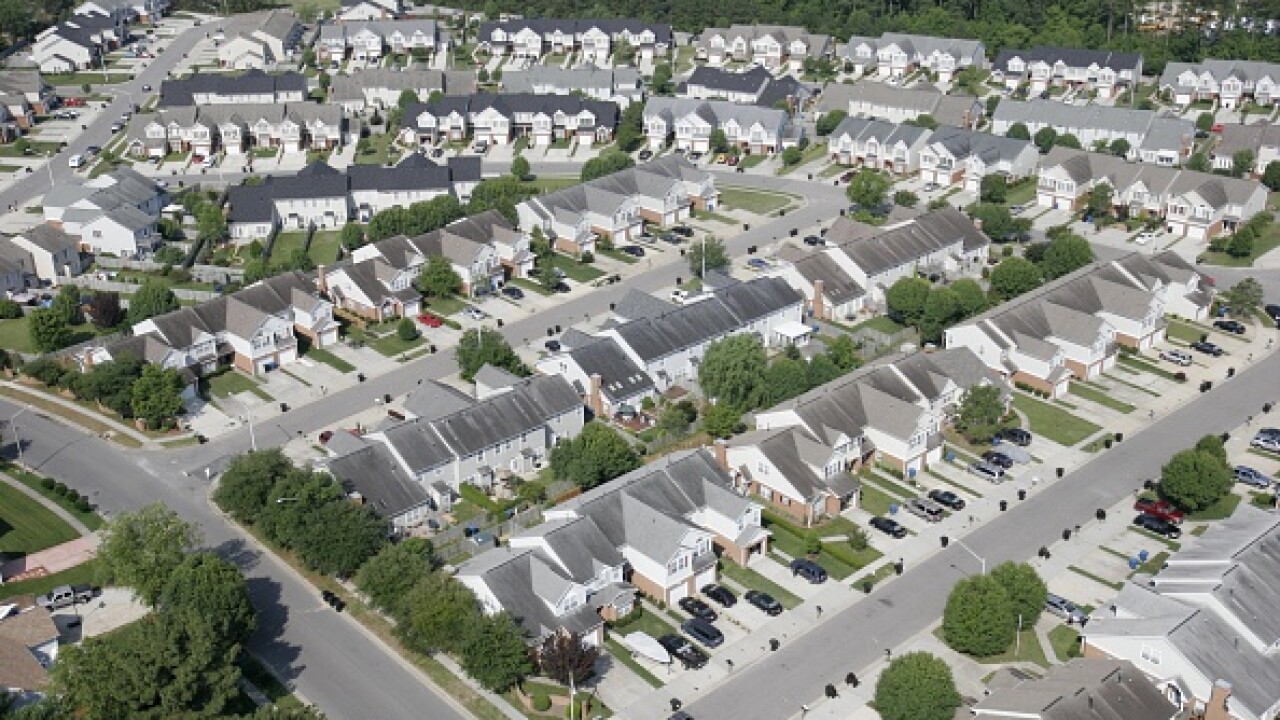 VIRGINIA BEACH, Va. – Families already in Virginia Beach can be happy, and those looking for a new place to live can rest assured it’s a good place to be, according to WalletHub.

The site ranked Virginia Beach 5th in the 2016 Best Cities for Families list.

WalletHub conducted an in-depth analysis of the 2016 best and worst cities for families.

In order to determine the most family-friendly places in America, WalletHub compared the 150 most populated cities across 36 key metrics.

With Virginia Beach at number five on the list, here are the 10 best cities for families, according to WalletHub:

The worst cities were also analyzed, here were the worst-ranked cities in the analysis:

Here are other things Virginia Beach was ranked for: