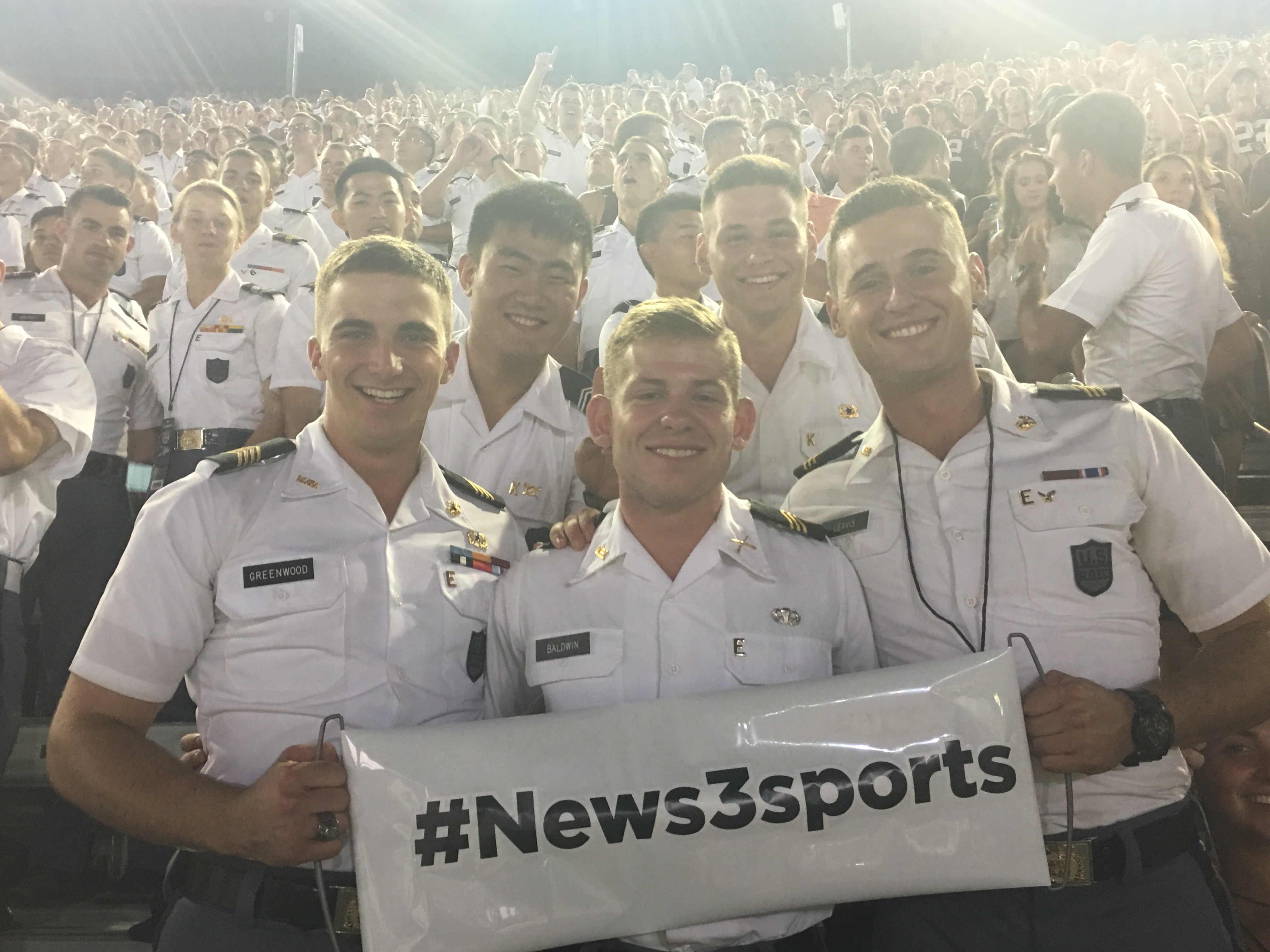 BRISTOL, Tenn. — College fans it’s time to start your engines for the largest football game in college history. The News 3 team is headed to Bristol Motor Speedway in Tennessee for the Battle at Bristol between the Tennessee Volunteers and the Virginia Tech Hokies on Saturday.

The largest crowd to ever witness a college football game, an estimated 120,000 fans, filled Soldier Field in Chicago in 1927 for Notre Dame-USC. In 2013, more than 115,000 filled Michigan Stadium for Notre Dame-Michigan. The Battle at Bristol game is expected to be attended by nearly 160,000 fans.

Country musicians Kenny Chesney, The Band Perry and Old Dominion will perform at Bristol’s Tailgate Party on Friday. The game kicks off at 8:15 p.m. on Saturday, with pre-game ceremonies starting at 7:30 p.m.

Big. This place is big. pic.twitter.com/ETyZlKQovf

#VolNation! Lend us your clicks and let’s #BeatVT in the @ESPNCFB Hype Video Showdown 🍊 https://t.co/YIUEI5LRj9