Surprise! Giraffes fall under 4 species, not one 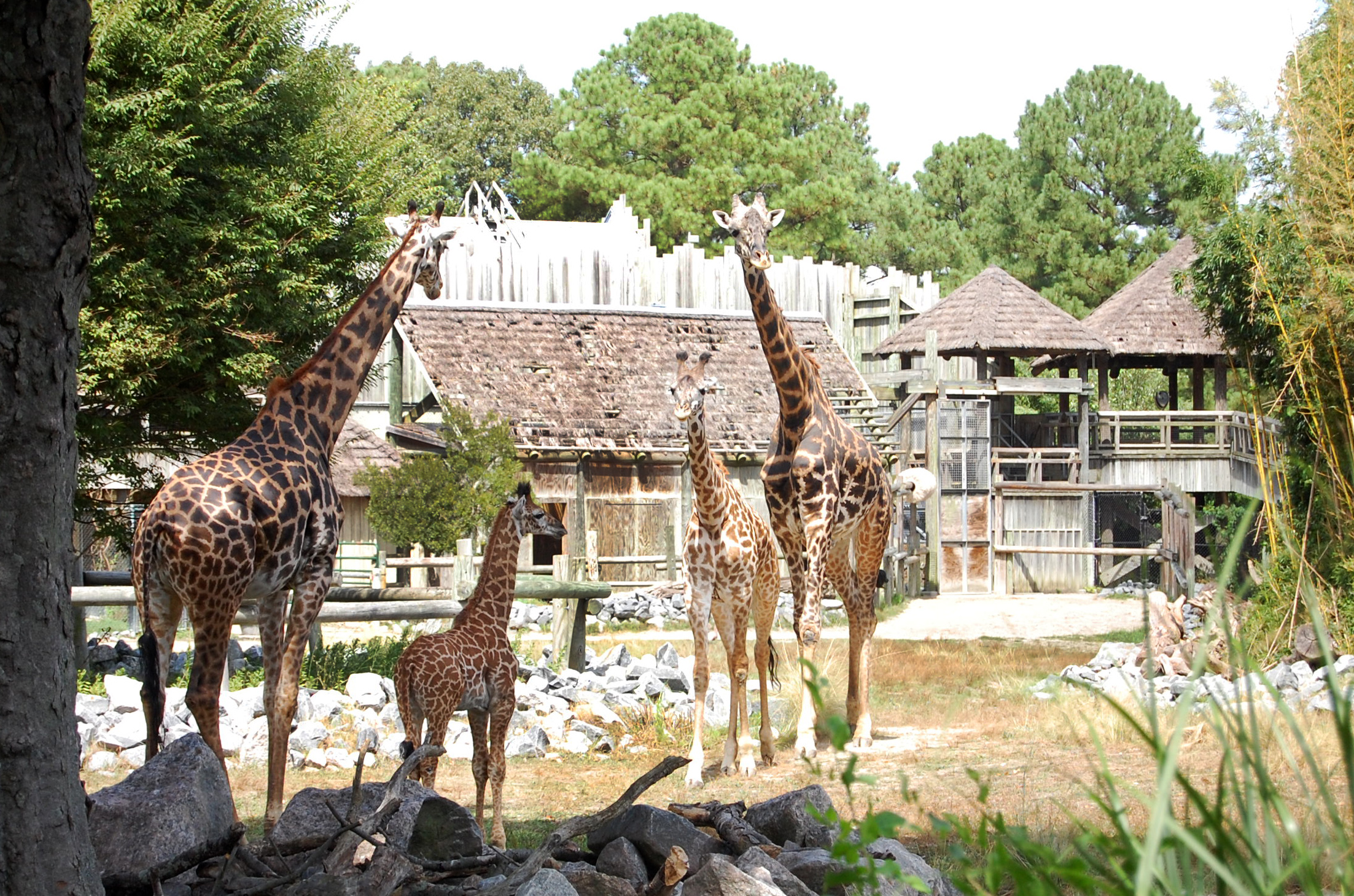 For centuries, scientists believed all giraffes fell under one species.

But genetics now show the lanky creatures are not one species, but rather four different ones, changing the game for the world’s tallest mammals.

The new findings appeared in the journal Current Biology this week, highlighting the need for further studies of the four genetically isolated species, according to the Giraffe Conservation Foundation, which was part of the research.

Until now, the gentle African mammals were all classified under the Giraffa camelopardalis species.

The new study puts them under four species that include the northern giraffe, southern giraffe, reticulated giraffe and Masai giraffe.

“The genetic analysis shows that there are four highly distinct groups of giraffe, which apparently do not mate with each other in the wild,” the conservation group said. “As a result, they … should be recognized as four distinct species.”

Scientists have wrongly assumed all giraffes fall under one species because of the limited study of the long-necked animals.

“There has been relatively little research done on giraffes in comparison to other large animals, such as elephants, rhinoceroses, gorillas and lions,” the conservation group said.

The limited research has also overlooked one major concern: their declining numbers.

While giraffes have not made headlines for their risk of extinction, their numbers have plummeted over the past three decades, from more than 150,000 to fewer than 100,000, according to the conservation group.

“With now four distinct species, the conservation status of each of these can be better defined and in turn hopefully added to the International Union for Conservation of Nature’s Red List in time,” Dr. Julian Fennessy of Giraffe Conservation Foundation said in a statement.

The Red List keeps an inventory of the global conservation status of biological species and flags those at risk of extinction.

The new discovery will help shed light on the numbers for each species and help scientists focus on targeted conservation efforts.

Numbers for some of the newly-discovered species already look grim.

Of the about 100,000 left, only 4,750 are northern giraffes and 8,700 are reticulated giraffes, the Giraffe Conservation Foundation said.