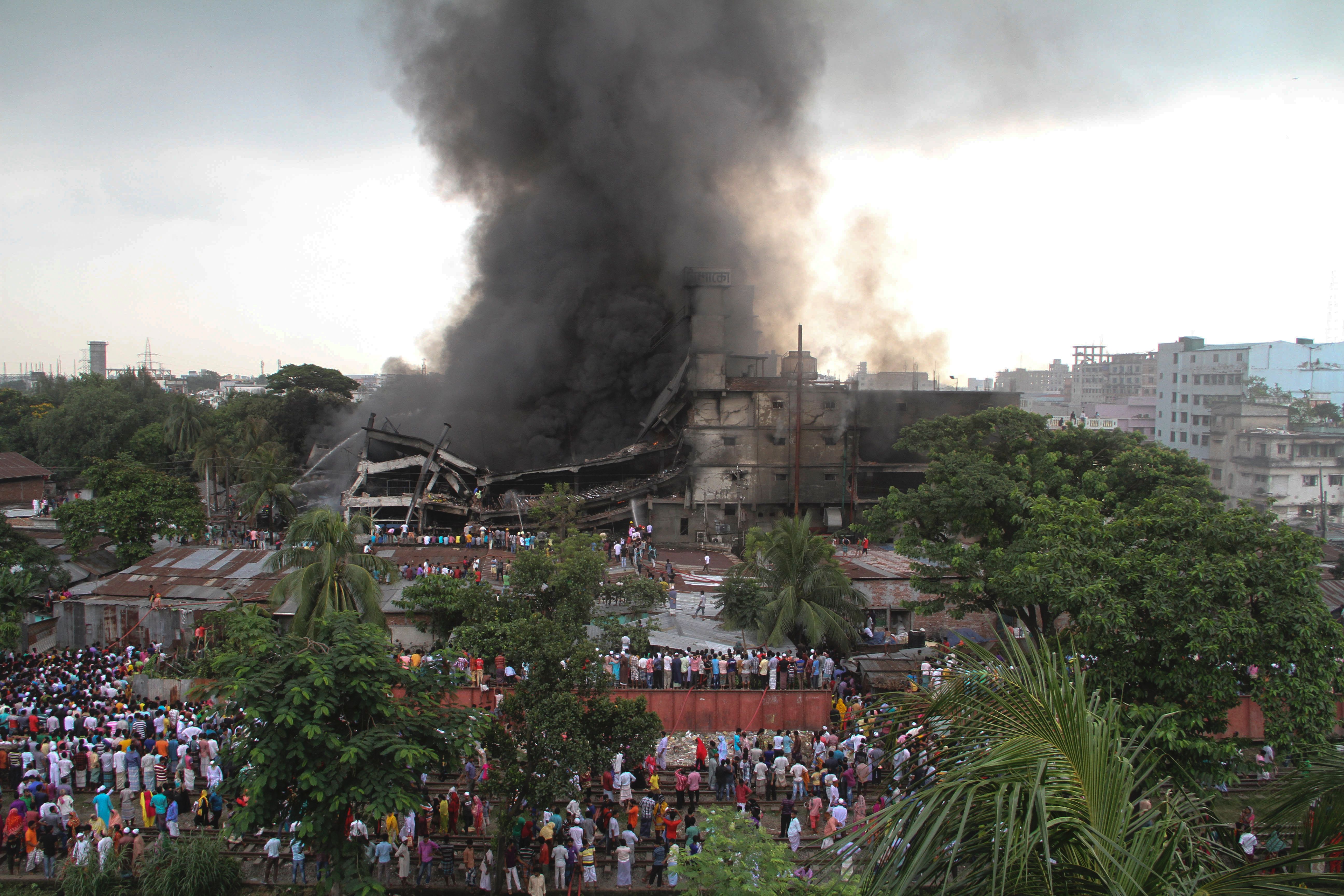 At least 29 people died when a boiler exploded at a four-story factory near the Bangladesh capital of Dhaka on Saturday, authorities said.

About 100 other people were injured, the national news agency Bangladesh Sangbad Sangstha reported.

A fire broke out after the explosion, which happened while employees were inside the facility in Gazipur district, local police chief Harunur Rashid said. The government plans to give 200,000 Bangladeshi taka (about $2,545) to the family of each victim and $1,270 to the family of each worker injured in the incident.

The death toll is expected to go up as rescue efforts continue, according to the police chief.

The cause of the explosion is not yet known.