NEW YORK – The 15th anniversary of the 9/11 terrorist attacks was observed in New York and Washington, D.C. in services honoring the 2,983 men, women and children killed in the attacks at the World Trade Center site, the Pentagon, aboard Flight 93, and those who died in the February 26, 1993 WTC bombing.

On September 11, 2001, terrorists hijacked four passenger planes – two smashed into New York’s World Trade Center, a third slammed into the Pentagon, and the last crashed in an empty field in Pennsylvania. 2,977 people were killed.

Sunday marks the 15th anniversary of the deadliest attack on American soil.

Memorials were held in New York City and around the country, and twin beams of light will illuminate the sky where the towers once stood. 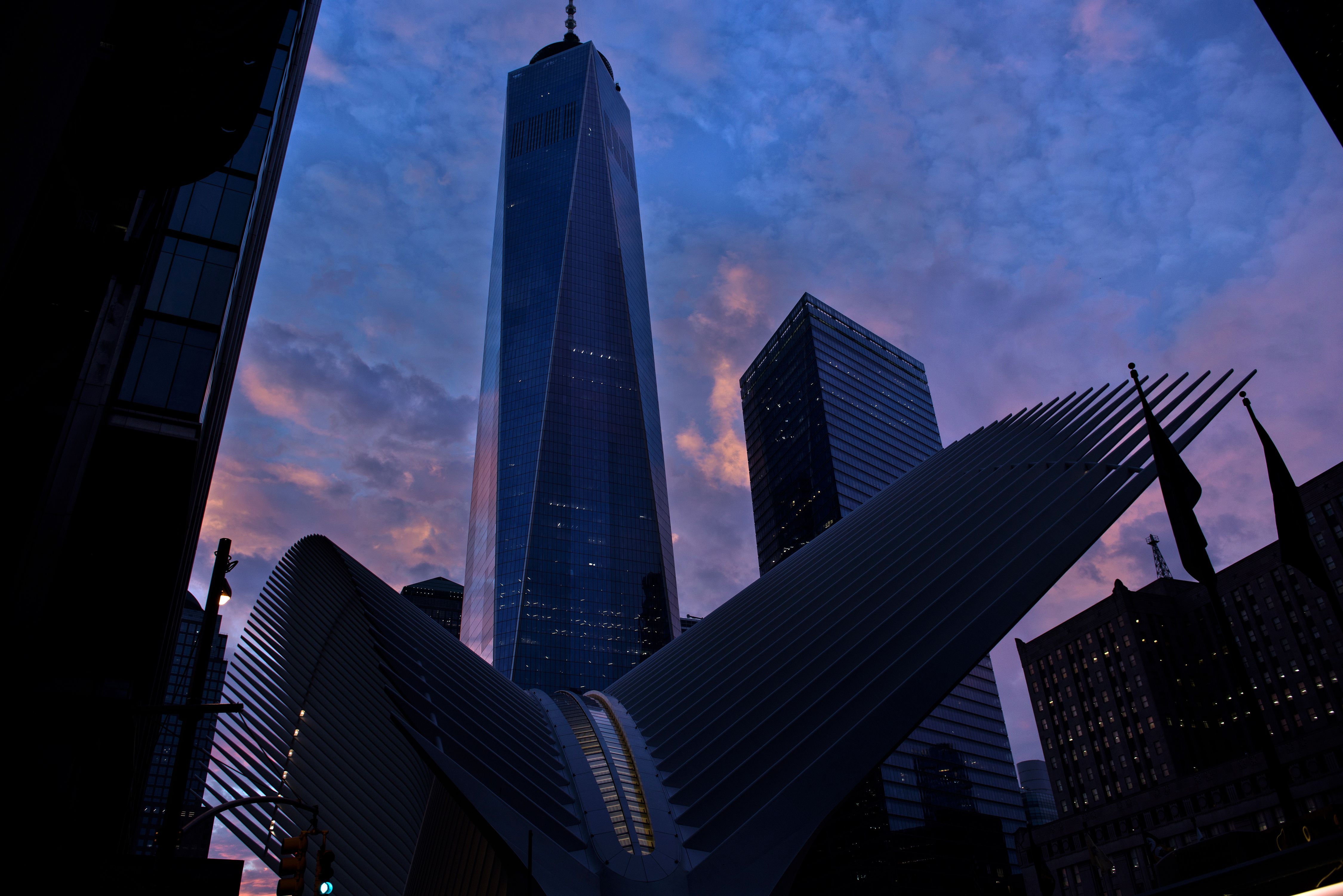