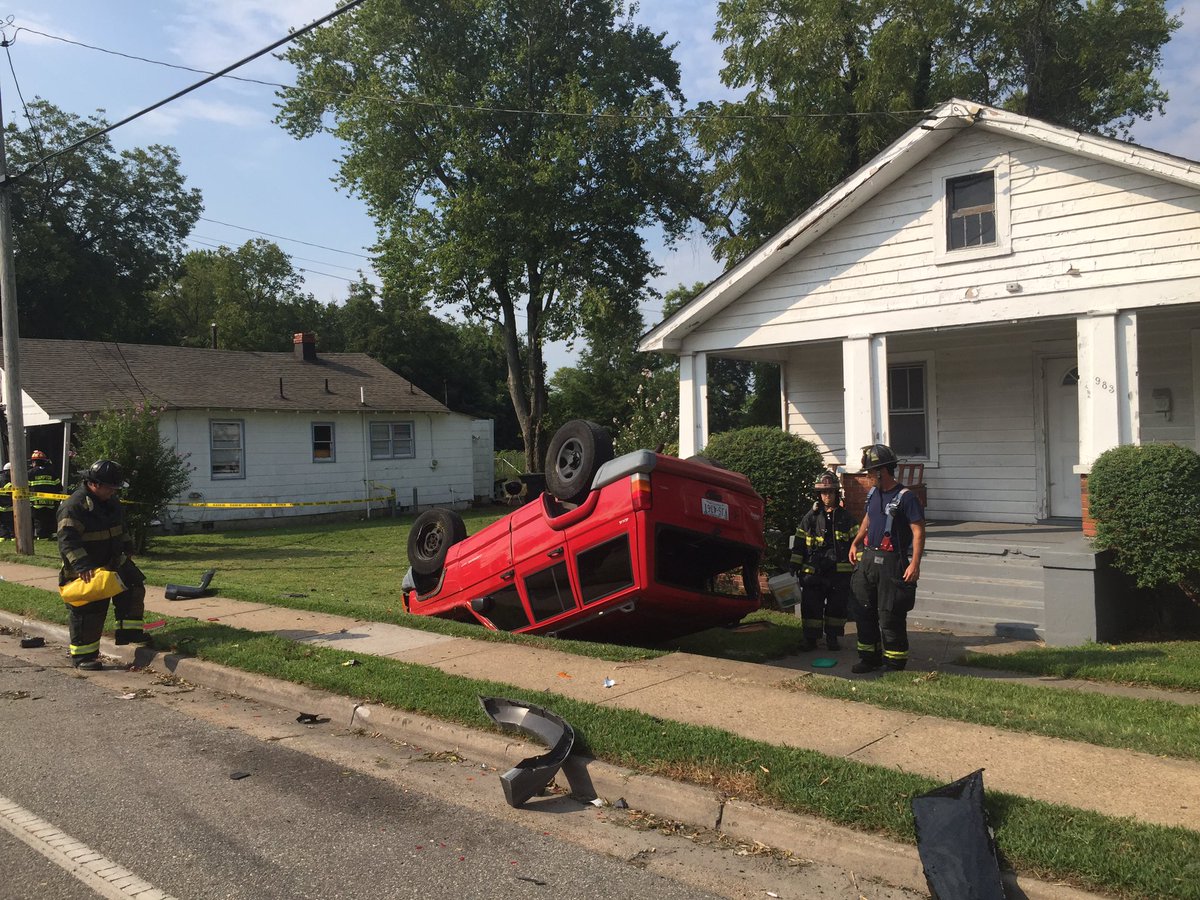 HAMPTON, Va. – Three adults and three children are displaced after a car crashed into their home Sunday morning.

Two cars were involved in a crash, sending one of them into the home.

Five people were taken to the hospital for minor injuries.

The building is being condemned due to structural damage.

Units at the scene are working to stabilize building.