Three busted in Manteo with cocaine, marijuana in car 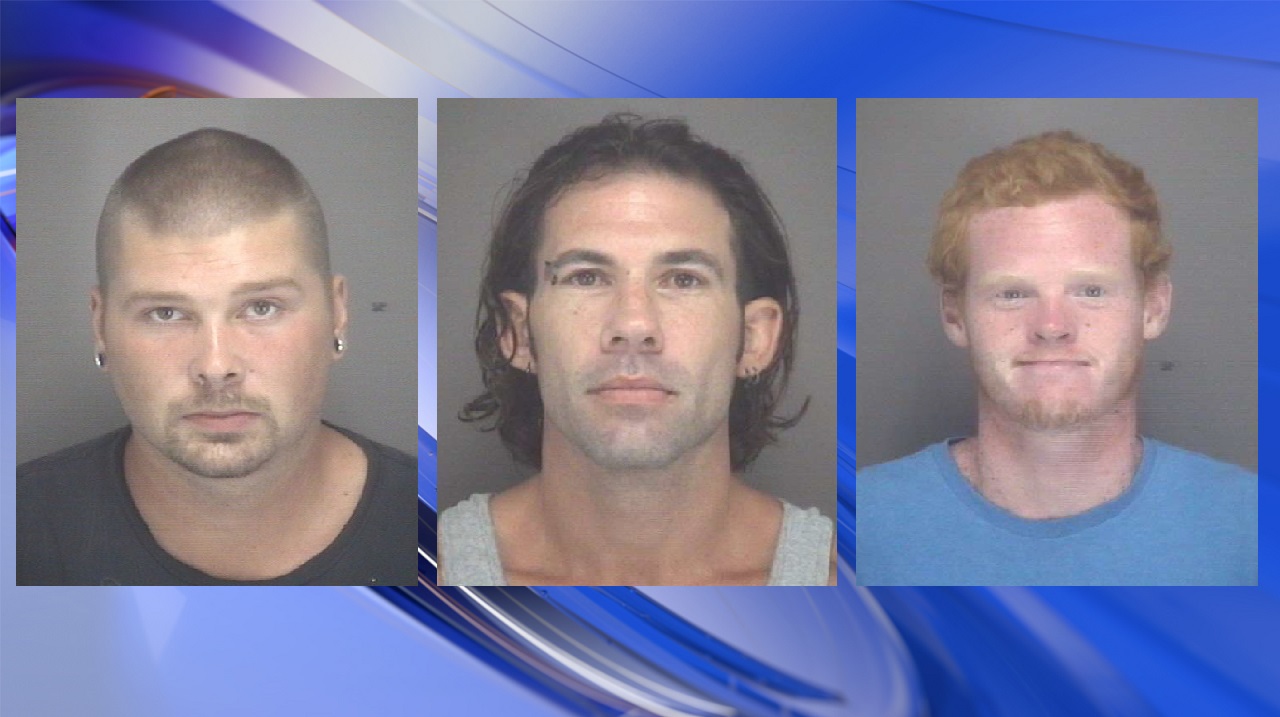 MANTEO, N.C. – Three people were arrested in Manteo on Friday, September 9 after a lengthy narcotics investigation.

Ricky Glenn Campbell, 26, of Southern Shores, was charged with conspiracy to sell/deliver cocaine. He was released on a $3,000 secured bond.

James William Young II, 32, of Kill Devil Hills, was charged with possession of cocaine. He was released on a $5,000 secured bond.