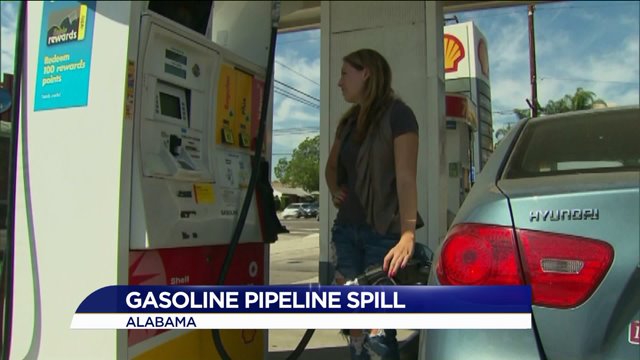 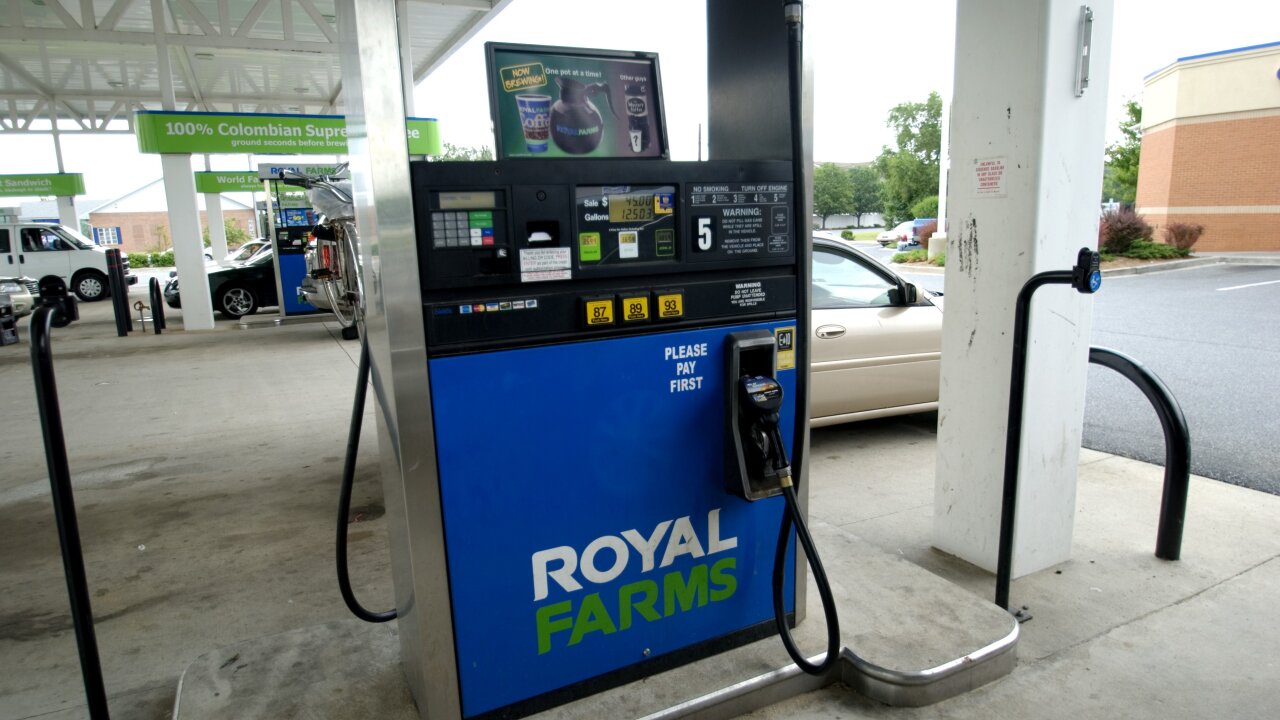 Drivers in the Southeast are feeling the effects of the region's big pipeline problem.

Commuters risk sticker shock at the pump, and some may have a headache finding any gas at all.

A leak earlier this month caused the closure of a key pipeline that carries gas to the eastern United States, a disruption that's already causing inconveniences for consumers in the region.

On Sunday night, a number of service stations in Metro-Atlanta and north Georgia had run out of gas. At others that still had some left, cars were lined up -- even for premium.

Gas prices are up on average 16 cents in Georgia and 10 cents in Tennessee since last weekend, according to AAA.

In North Carolina, the Department of Public Safety said the state was experiencing "spotty" shortages. Similar issues were reported in parts of Tennessee. And authorities in South Carolina said they had heard of "isolated cases" of gas stations running out of fuel.

Six states across the region -- Alabama, Georgia, North Carolina, South Carolina, Tennessee and Virginia -- have declared states of emergency, relaxing limits on fuel transportation to try to stave off shortages and price spikes.

The problems so far don't appear too severe, however.

Authorities in Tennessee and South Carolina said there have been no widespread fuel shortages. Officials in other states were unable to provide more details on the situation Sunday.

A section of the Colonial Pipeline, which runs from Houston to New York, has been closed since Sept. 9 after a spill of roughly 250,000 gallons was discovered in rural Shelby County, Ala.

The Colonial Pipeline provides gasoline for an estimated 50 million people on the East Coast each day, according to company estimates. The cause of the leak has yet to be determined.

The company has been scrambling to get the pipeline back online. On Saturday night, it said it was building a bypass line to get fuel flowing again.

The closure has set off an industry-wide scramble as suppliers seek alternative ways to transport gasoline to the East Coast.

The North Carolina Emergency Response Team activated a Joint Information Center to coordinate release of information regarding impacts from the leak. Follow @NCEmergency and @WTKR3 on Twitter for the latest.