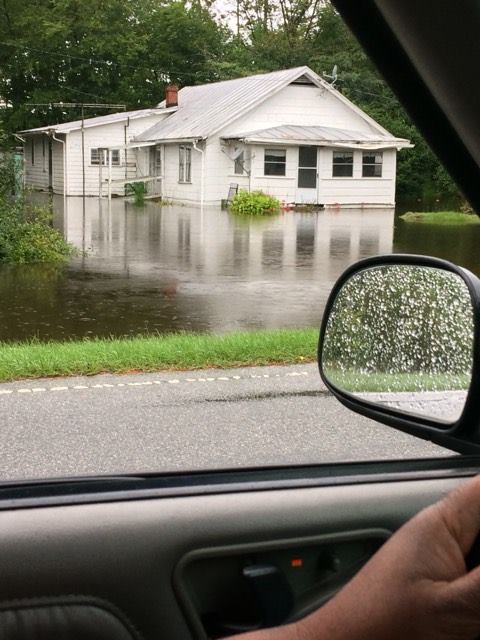 VIRGINIA BEACH, Va. – As residents woke up on Thursday, they saw much of the same flooding still on the roads across Hampton Roads.

A section of South Independence Boulevard is closed from Rainbow Drive to Salem Road. Water reached up to a foot in the deepest sections of the pooling.

Multiple disabled vehicles were spread across both lanes and on side roads leading to the massive flooded area.

The City of Chesapeake has compiled a list of roads where flood-related issues have been reported.

Man roads were flooded and closed Wednesday and Thursday.

Neighborhoods near Douglas Park are still seeing flooding. Portsmouth Public Works says now that it has stopped raining they are going around the city unclogging storm drains.

A city spokesperson says there is a lot of standing water in city, will take time for crews to hit each one. The department asks for residents' patience while they clean up the city.